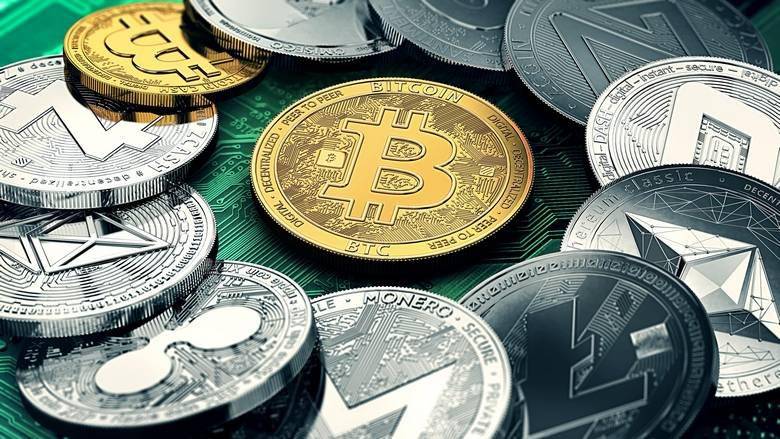 
Three expatriates of Asian origin, including a woman, who were convicted by lower courts for duping an Abu Dhabi resident of Dh242,326 in a cryptocurrency trading scam, have been fined Dh80,000 each.

The Abu Dhabi Court of Cassation upheld the rulings by the lower courts that had handed down the sentences to the accused after they were found guilty of the fraud.

Court records showed that the victim complained to the authorities that the woman, who was the first defendant in the case, deceived him by claiming that she was working in the cryptocurrency trade.

She convinced him to make investments in the 'profitable' cryptocurrency trade.

The victim said the first defendant told him that he should open an online account for trading in cryptocurrencies.

The victim told the police that the first defendant got in touch with him through text messages and asked him to transfer $34,653 (Dh1,27,280) to an account, which was in the name of the second defendant.

The first defendant stopped taking his calls and later blocked him from her phone after he transferred the cash. This made him suspicious that he had been conned and the cryptocurrency investment was a scam.

The police swung into action on the basis of the victim’s complaint and soon the three victims were identified and arrested.

Later, the trio was made to stand trial on charges of obtaining cash through fraudulent means.

Earlier, the Abu Dhabi Court of First Instance and the Appeals Court had fined the three defendants Dh80,000 each and ordered deportation to their home countries.

Though the defendants moved the top court in Abu Dhabi, their appeals were rejected, and the lower courts’ rulings were upheld.