97% of UAQ residents feel safe and secure to roam at night, survey shows 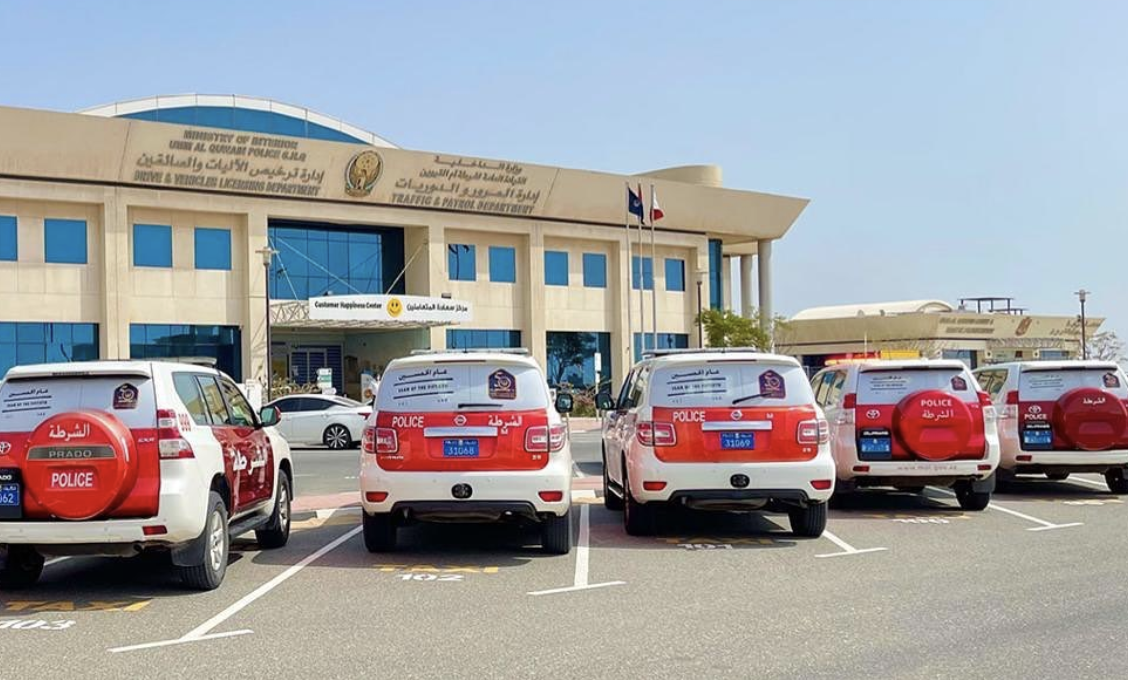 Survey finds an appreciable 6% uptick as compared to last year.


An overwhelming 97 per cent of Umm Al Quwain residents feel secured and safe while roaming at night in the northern emirate this year, as compared to last year, when the corresponding figure was reported to be 90.9 per cent.

The appreciable six per cent uptick in the security quotient was announced by Major-General Sheikh Rashid bin Ahmed Al Mualla, Commander-in-Chief, UAQ Police, during a workshop entitled, Security Quality of Life in the UAE.

He highlighted the definition of the quality of life, which tops the agenda of the Ministry of Interior.

The marked improvement on UAQ’s security quotient among residents came to light during a review exercise, which drew up a year-on-year comparison.