Covid in UAE: Hotel occupancy during Ramadan was close to 2019 levels 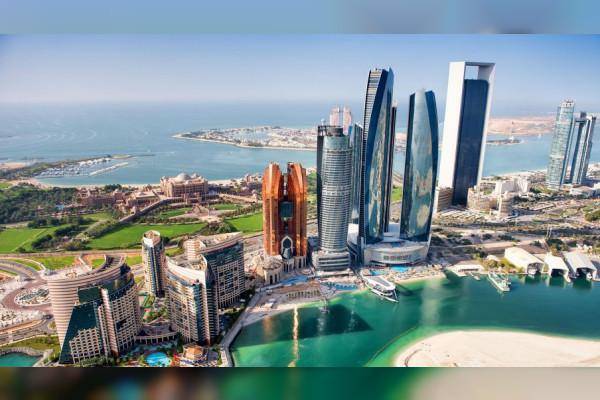 Demand for staycations saw a spike due to Covid-related travel restrictions.


Hotel occupancy in the UAE and the wider Middle East improved during Ramadan this year and was only slightly below 2019 levels — thanks to a major demand for staycations during the holy month, which ended on May 12.

Due to Covid travel restrictions and border closures, the majority of the UAE residents opted for staycations. The rollout of Covid-19 vaccines also boosted confidence among residents.

“Muslims worldwide have marked Ramadan in decidedly different ways over the last two years but, for the Middle East, there is a sense of some normalcy as vaccinations expand and domestic restrictions are lifted,” said Philip Wooller, STR’s area director for Middle East & Africa.

He said: “Key markets in the region have been outperforming their global peers, and near-normal occupancy levels for the holy month are another good indicator for the industry moving forward.”

In Dubai, industry executives had said that they were operating at nearly full capacity of 80 per cent, which is in line with the government’s guidelines for maximum occupancy level during Ramadan and Eid Al Fitr.

In the region, the average highest occupancy level peaked during May 10 to 16, reaching 53.1 per cent.

After strong demand for staycations during Eid, hotels are again seeing good demand as recovery in the Meetings, Incentives, Conferences, and Exhibitions (MICE) sector is boosting occupancy in the local hotels.

Christopher Lund, the head of hotels at Colliers, said the fast rollout of Covid-19 vaccinations in the UAE is expected to have a positive impact on demand for hotels across the country.

“International visitors are expected to feel more confident and comfortable in travelling to the UAE, due to it being perceived as one of the world’s safest tourism destinations,” he said.

>> What makes UAE a safe destination for travellers

The branded hospitality market in UAE reached 106,690 keys by the end of Q1 2021, with Dubai being the largest contributor to the new supply followed by Abu Dhabi.

The supply in the market is expected to increase at a compound annual growth rate (CAGR) of eight per cent between 2021 and 2023. This will introduce an additional 17,760 keys to the market.

However, the ongoing Covid-19 pandemic is expected to have an influence on hotel openings during this period which will inevitably delay openings, Lund added.