Cloud-seeding: UAE yet to use drones to boost rainfall 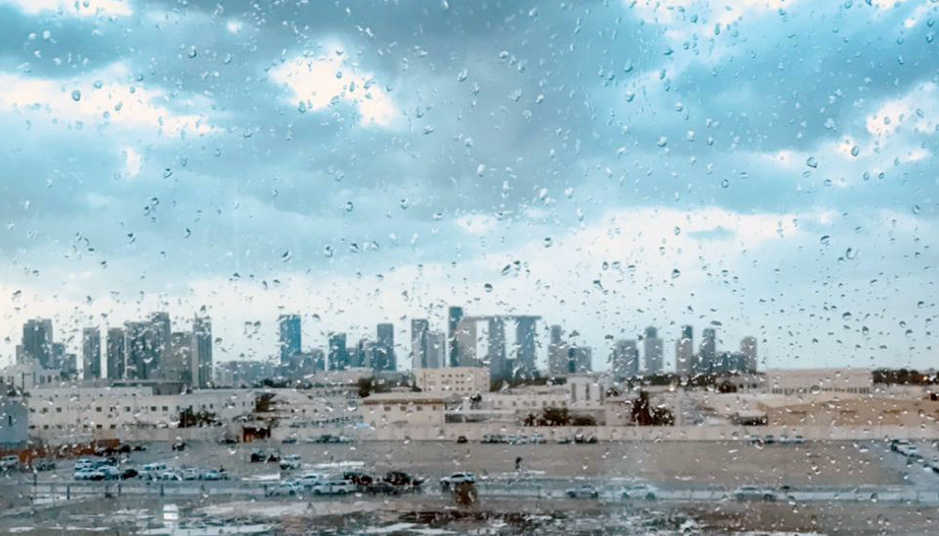 Recent rains were part of the normal weather pattern during this time of the year, an official has said.


The UAE is not yet using drones to boost rainfall, but the new technology is being experimented, an official from the National Centre of Meteorology (NCM) has said.

Dr Ahmed Habib on Monday clarified that the rains which recently hit the UAE were part of the normal weather pattern during this time of the year. However, he confirmed that the NCM was conducting cloud-seeding operations using manned aircraft and ground generators; thus increasing the amount of rain that fell in the country over the past few days.

ALSO READ: How the UAE is enhancing rainfall through technology

Cloud-busting drones are still being trialled and have not been used in rain enhancement operations in the UAE, Dr Habib said, clearing up recent reports in international media.

“Our cloud seeding operations still involve the flying of an aircraft to a cloud that has tiny rain droplets present. The aircraft shoots salt flares into the cloud to enhance rainfall,” he said, adding that besides the aircraft, the NCM is using ground-based seeding generators.

In March this year, the UAE said it was set to test drones that will fly into the clouds and produce a small electrical charge to help them generate rain.

According to the NCM, this new method could efficiently replace the traditional way of depositing solid particles into the clouds.

Charge emission technology uses a small and lightweight platform to deliver a charge into the clouds instead of traditional cloud-seeding payloads, which require much larger aircraft. This method does not involve the emission of any solid particles into clouds such as silver iodide or salt.