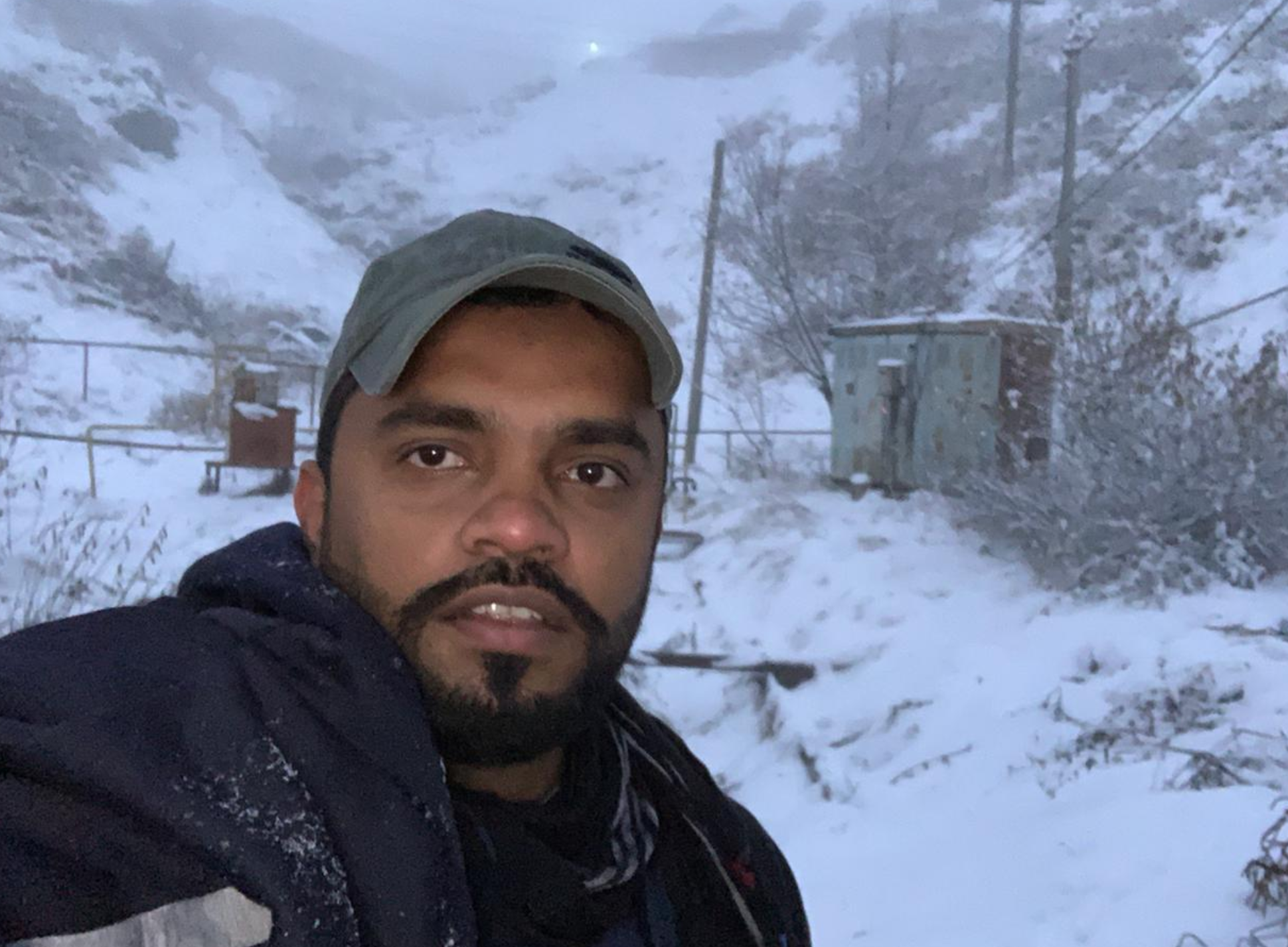 The winner was on a vacation when he received the phone call from Richard.

The Dubai resident pocketed the jackpot with his ticket number 054978 bought on April 29. Currently the 36-year-old Mishfak is on a vacation in Sri Lanka and it’s raining heavily there.

Your ultimate guide to participating in Big Ticket Abu Dhabi

“There is heavy rain and lightning, because of which there is a problem with my phone connectivity. I have been working in Dubai for the past 10 years and staying with my friends. My wife and two kids are back home in Sri Lanka as I cannot afford to bring them here, because of my low salary", he conveyed.

Amid the downpour, the Big Ticket host couldn’t connect with Mishfak in the first attempt but succeeded on the next one. And Mishfak was very surprised hearing Richard’s voice: “Oh! my God. You are the one, who changes the lives of people.”

Recollecting the grand moment, he said: “I was excited and happy at the same time when I heard that it’s Richard from Big Ticket calling me and that time, I knew I had won because Richard only calls winners of the jackpot on the third day of every month.”

Mishfak has been purchasing Big Ticket for the past 18 months with his 20 friends, who put together enough money every month and bought the tickets.

He hasn’t planned on what he wants to do with the money but, wants to begin by solving his family's financial problems and build a home for his children and wife.

Mishfak advises people not to lose hope as if one loses today, their turn would surely come next, just like him.