87% UAE residents use company devices for personal use 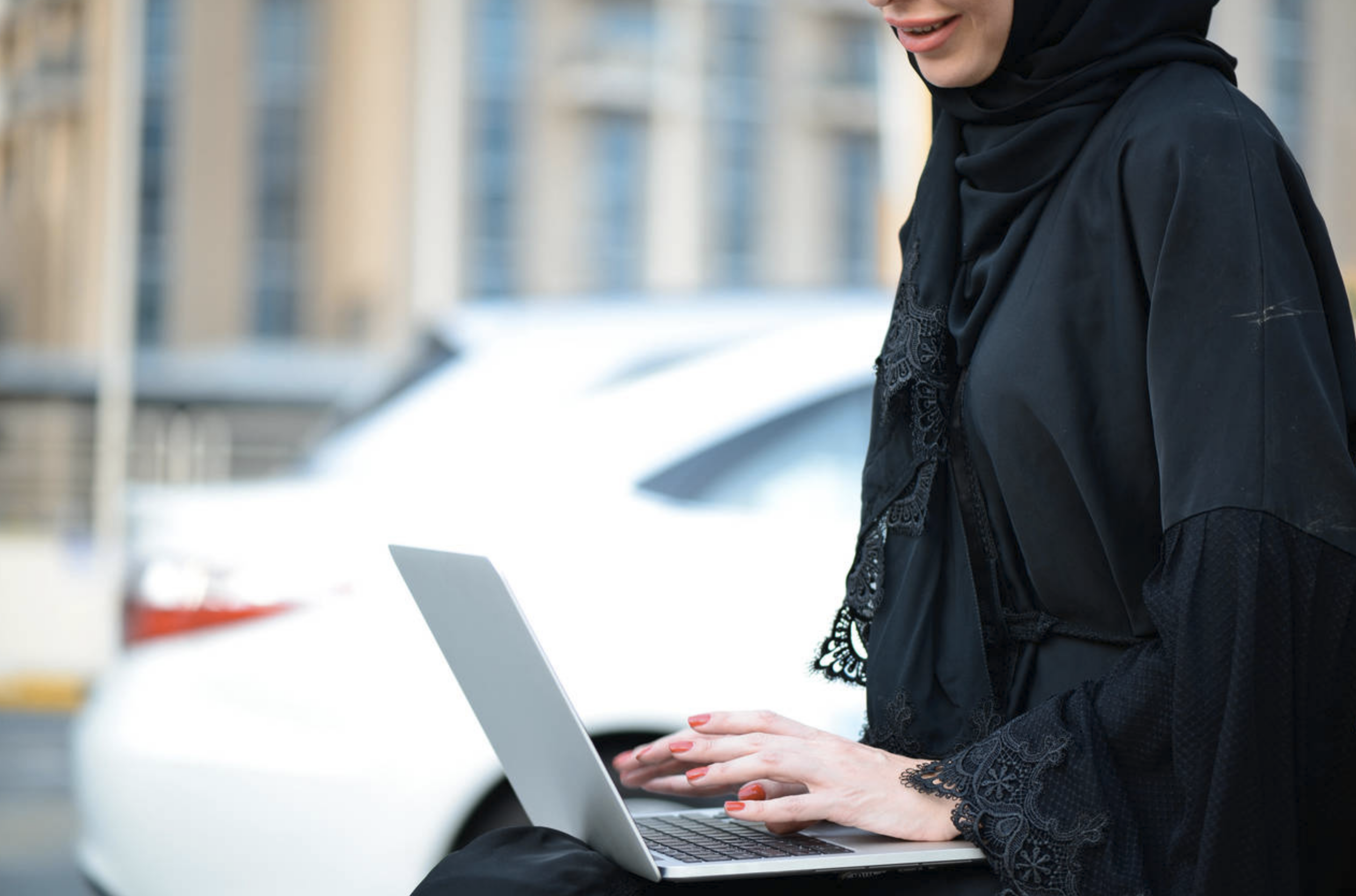 Most common activities include checking personal e-mail, carrying out financial transactions and video calls with friends and family.


Majority of the UAE residents extensively use their company-issued devices for personal matters as border between the personal and professional lives blurs with the work from home policy after the Covid-19 pandemic, says a new survey.

Conducted by Mimecast, the survey found that 87 per cent of respondents extensively use their company-issued devices for personal matters while two-thirds, or 66 per cent, admitted to an increase in frequency since starting to work remote.

The most common activities where company-issued devices being used for personal matter include checking personal email (57 per cent), carrying out financial transactions (59 per cent) and video calls with friends and family (50 per cent).

The research also revealed how habits differ between males and females. In the UAE, 92 per cent of men reported using their corporate device for personal business against 75 per cent of women.

All the respondents in the UAE claimed to be aware that links in e-mail, on social media sites and websites can infect their devices and 81 per cent have even received special cybersecurity awareness training related to working from home during the pandemic.

However, this doesn’t always translate into putting this knowledge into practice. The research highlights themes of a strong disconnect in certain countries, including the UAE.

Despite the majority of respondents stating that they’ve had special awareness training, 61 per cent still opened emails they considered to be suspicious. Meanwhile, 50 per cent of the respondents admitted to not reporting suspicious emails to their IT or security teams.

“This research shows that while there is a lot of awareness training offered, most of the training content and frequency is completely ineffective at winning the hearts and minds of employees to reduce today’s cyber security risks,” said Josh Douglas, vice-president of threat intelligence.

Despite being the most tech-savvy generation, younger workers may be putting organisations at greater risk as 50 per cent of those in the 16-24 age group admitted to opening e-mails even though they looked suspicious. This group is also more guilty of blurring the lines between their business and personal usage of these devices.

Everyone in the 16-24 age group (100 per cent) reported using their issued devices for personal use, while only 50 per cent of the workers in the 45-54 age group admitted the same.

“With everyone’s home becoming the office, classroom and place of residence, it’s not really a surprise that employees are using their company-issued devices for personal use. However, this is also a big opportunity for threat actors to target victims in new ways. We’ve seen attacks become more aggressive and the attack surface has expanded due to the new ‘WFH’ or hybrid work environments.”

The UAE respondents averaged 2.5 hours of personal activity on their work devices a day, above the global average of 1.9 hours. Over a third (34 per cent) clocked more than three hours of non-work-related screen time, against a global average of 22 per cent.