The UAE ushered in the New Year 2021 with a bang. With 33 fireworks displays and an array of other shows hosted across six emirates, the country smashed five world records in the first few minutes of 2021. — Photos: Wam 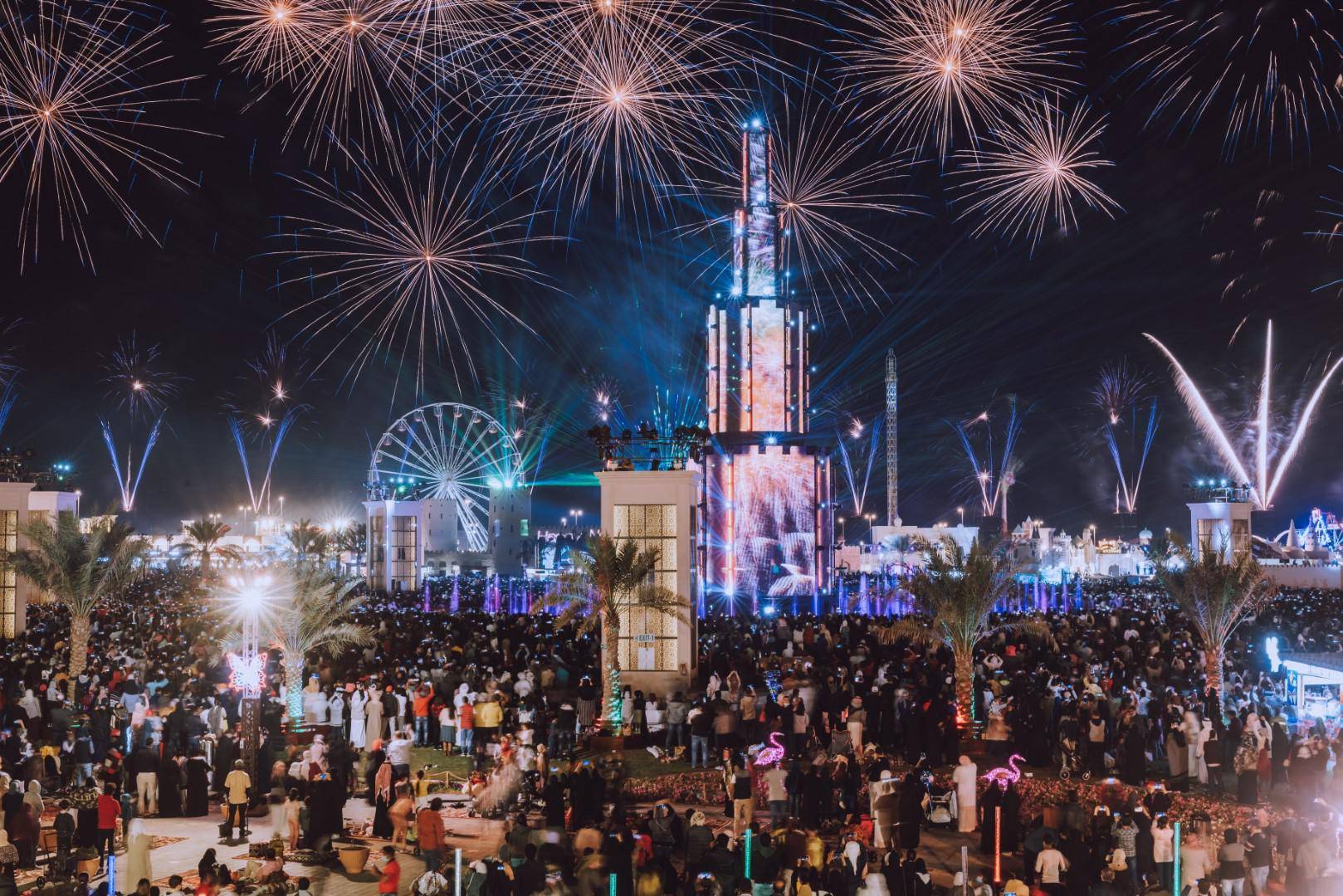 The first record was set for the longest-running fireworks show, which ran continuously for 35 minutes with fireworks launched from 16 towers. 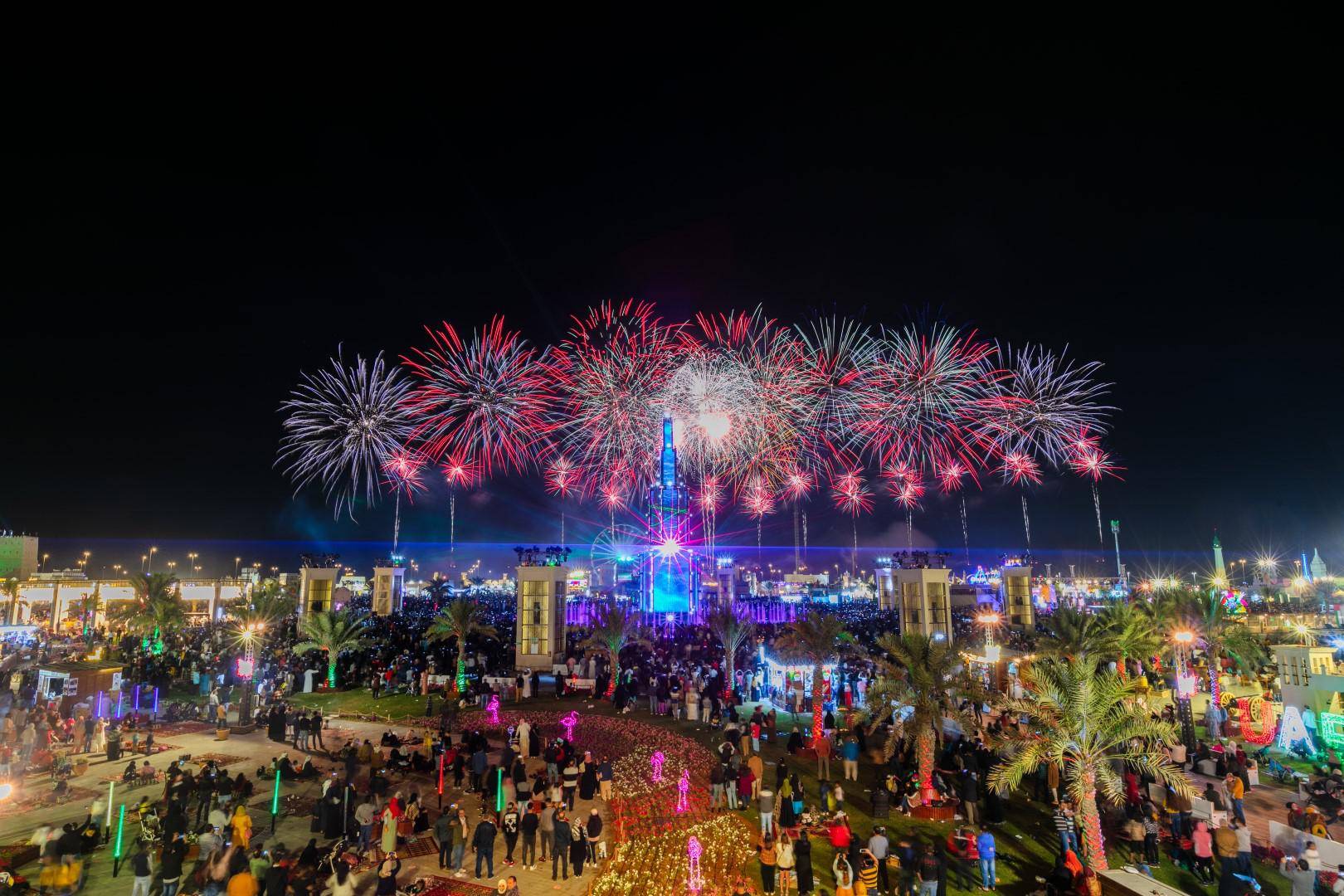 The second was for the longest Girandola fireworks show in the world. 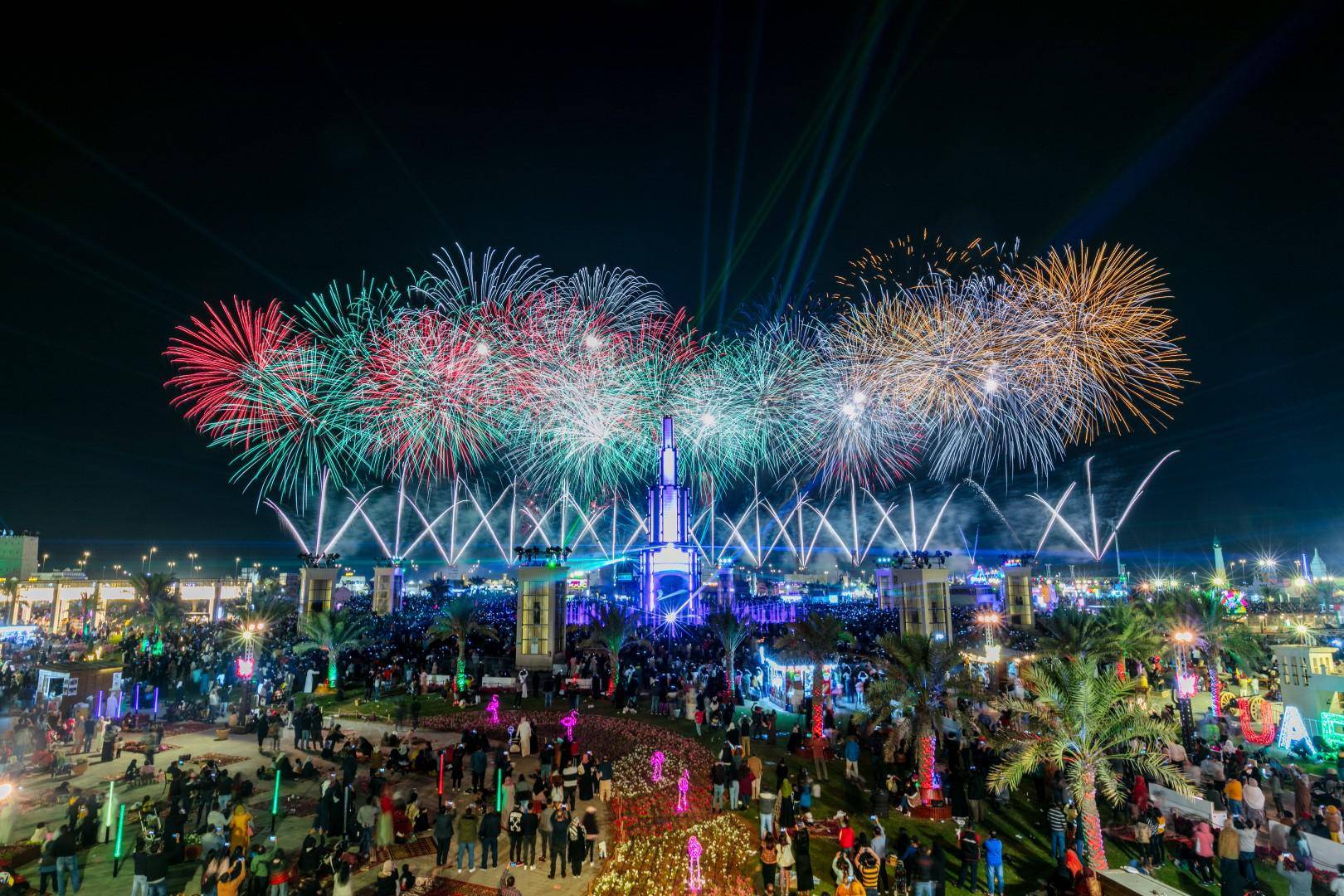 The show was held amid strict precautionary measures against the spread of Covid-19. The festival’s organising committee distributed free masks and sanitisers and ensured that social distancing norms were observed, while also checking the temperature of visitors at the entry gate. 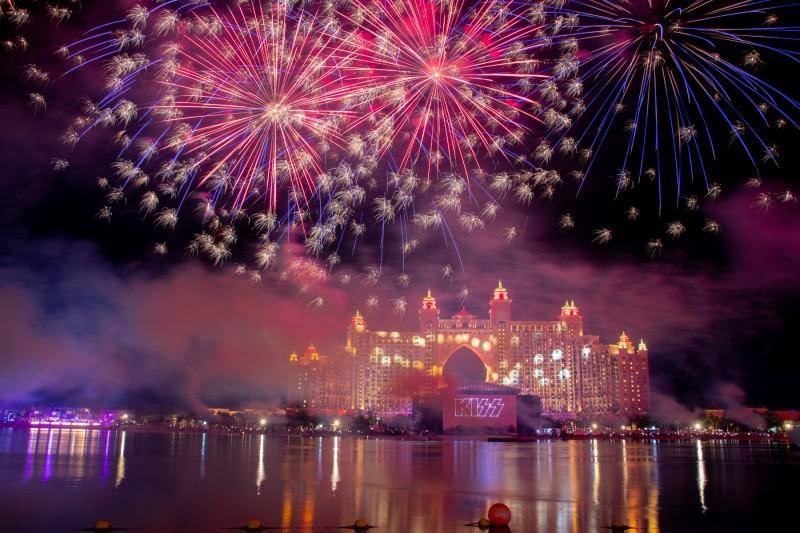 During New Year’s Eve gala at Dubai's Atlantis, The Palm, legendary rockers KISS(ed) Goodbye to 2020 and broke two world records in the process. The concert was filmed with more than 50 cameras and 360-degree views then live-streamed to over two-million people globally. The event was also the UAE’s first ever ‘vertical concert’ with hundreds of viewers watching from their own private ‘balcony boxes’ to ensure social distancing. — Khaleej Times photo 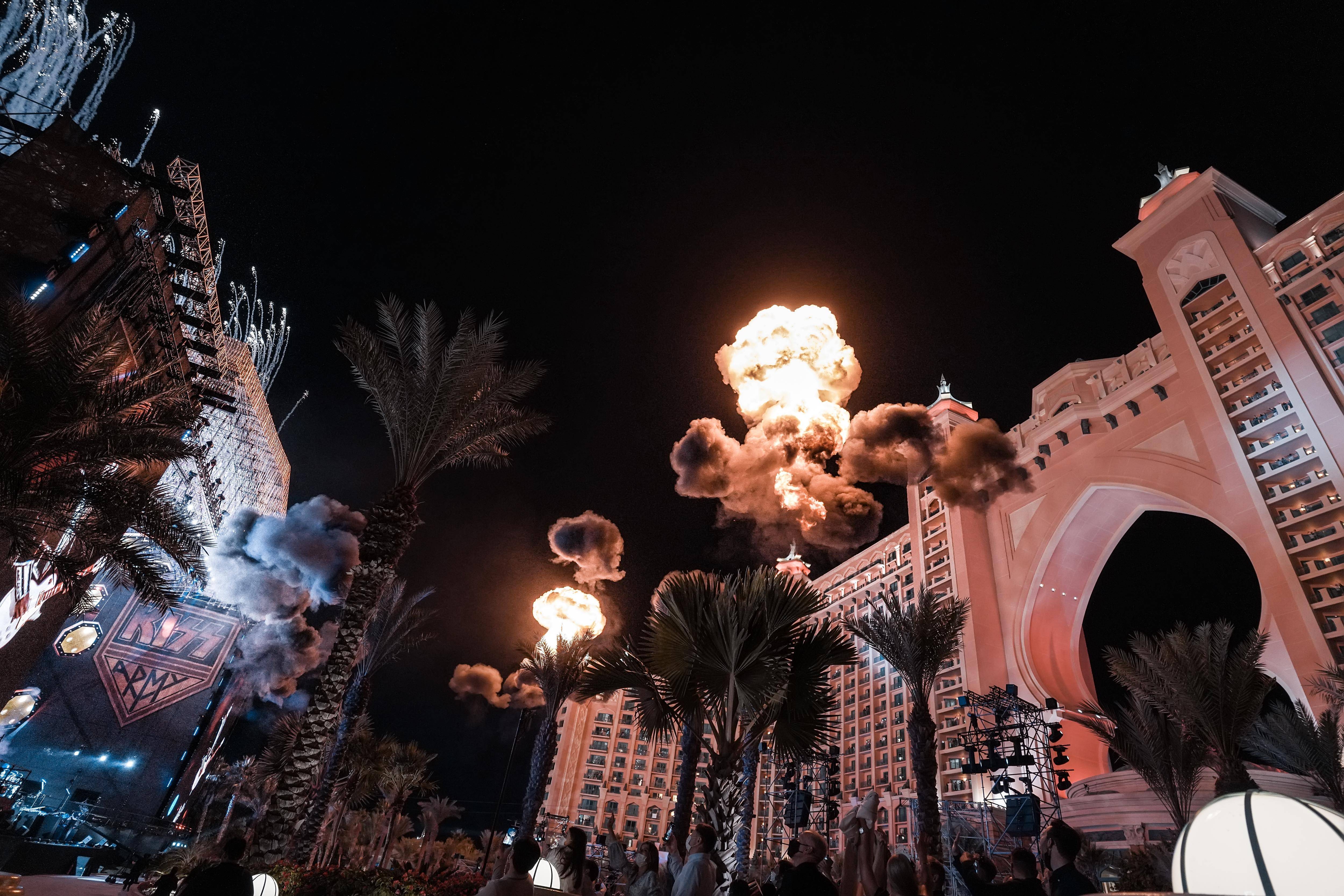 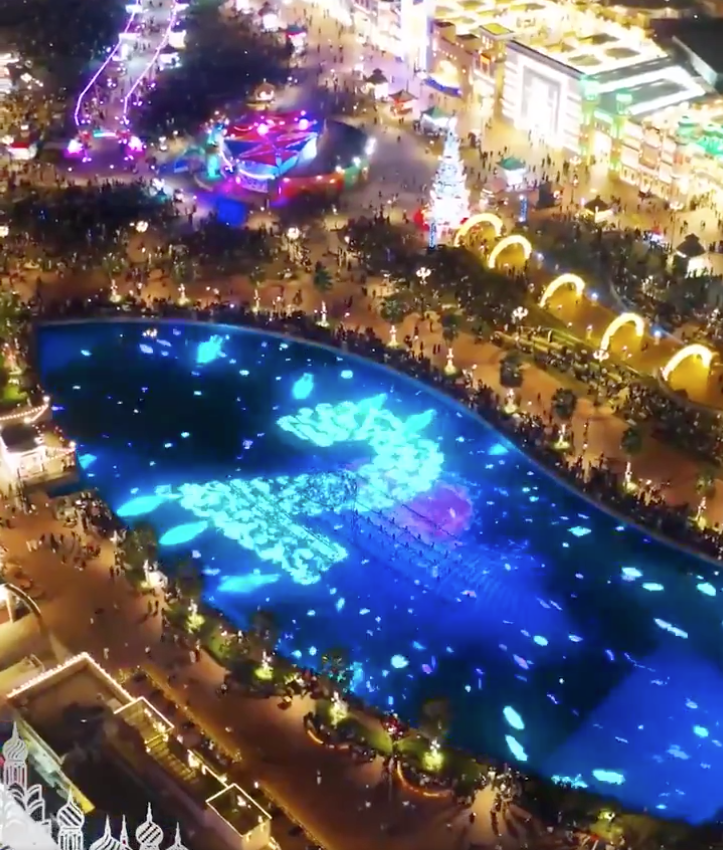 Dubai’s Global Village broke the ninth of its 25 world record bids for its 25th season. On New Year’s Eve, the destination did the countdown to 2021 on the largest underwater mesh screen in the world. The LED mesh screen measures 5013.394 square metres and 223,000 pixels. — Screengrab from video tweeted by Global Village