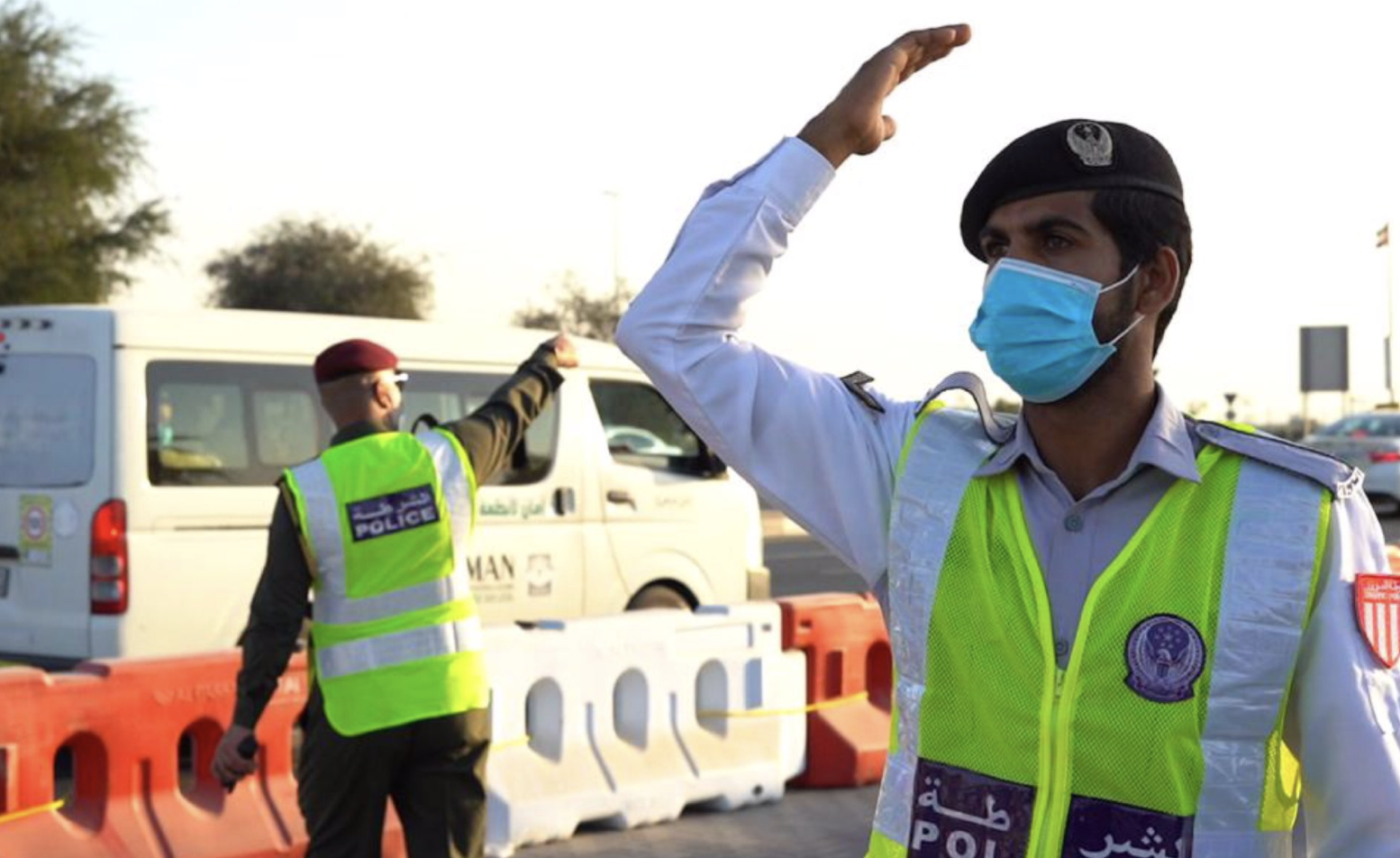 Revellers were able to breeze through the traffic, thanks to real-time updates on the authorities’ social media channels.


If you enjoyed safe, orderly New Year’s Eve (NYE) celebrations, it was all thanks to the efforts of the UAE police force. Salute, officers!

Like every year, police departments across the Emirates went all out to manage crowds. On Thursday, however, they had taken on the additional challenge of ensuring that all safety precautions were followed to the letter to prevent the spread of Covid-19 — a task they have been committed to since day one of the pandemic.

For the police, all hands were on deck from the preparations to the big NYE. In Dubai, over 4,000 policemen and 2,000 security patrols hit the streets across 23 locations. Even top officers were on the ground. Right on the day, the Dubai Police Commander-in-Chief Lt-Gen Abdullah Khalifa Al Marri inspected the operations room specifically set up for Downtowm Dubai.

Revellers were able to breeze through the traffic, thanks to real-time updates on the authorities’ social media channels.

Police departments in Abu Dhabi, Dubai, Sharjah, Ajman, UAQ, and RAK ensured residents were all aware of the safety rules days in advance.

The Abu Dhabi Police Twitter handle, on the other hand, warned residents about traffic congestions in various major streets in the city’s capital.

In Sharjah, all police stations and operations room were able to receive complaints round the clock and a comprehensive security plan was rolled out.

Across the country, drones, smart technologies and artificial intelligence allowed the police to monitor crowds and venues and ensured rapid response for any emergency.