Star cast of 'Naam Shabana' to be in Dubai this week South Indian movie superstar Prithviraj, who stars in the movie.

Are we excited or what? The star cast of action spy thriller Naam Shabana, Manoj Bajpai, Taapsee Pannu and Prithviraj Sukumaran, will be in Dubai on March 23, Thursday, to promote the movie.

A prequel to the 2015 film Baby, the film sees Taapsee reprise her role as Shabana. The new movie delves into the reason why she became an undercover agent.

Akshay Kumar, who starred in Baby, is interestingly one of the producers of the movie and also essays a special role in the film.

However, what's got us more excited is the presence of Southern superstar Prithviraj who was earlier seen in Aiyya and Aurangazeb. All three actors, in fact, are known to be a powerhouse of talent, with Bajpai requiring no introduction to lovers of good Hindi cinema. Taapsee, of course, rose to fame with the much lauded Pink in 2016, following which she was seen in Runningshaadi.com and The Ghazi Attack.

They will be accompanied by the director Shivam Nair and producer Neeraj Pandey. Naam Shabana is slated to release in the UAE on March 30. 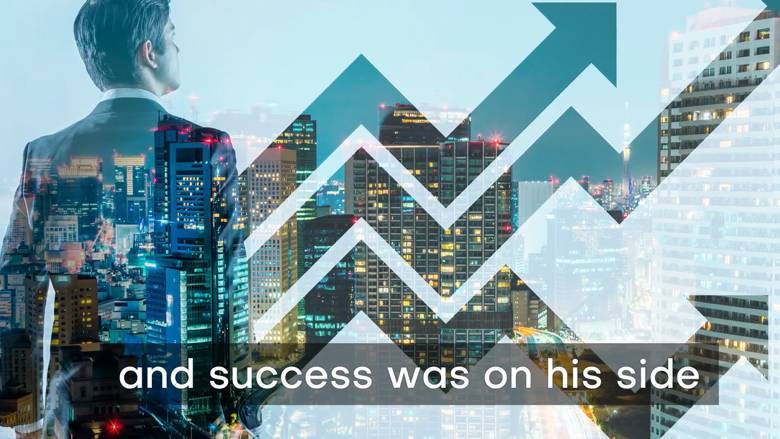