What I learnt when I was an 'agony aunt' 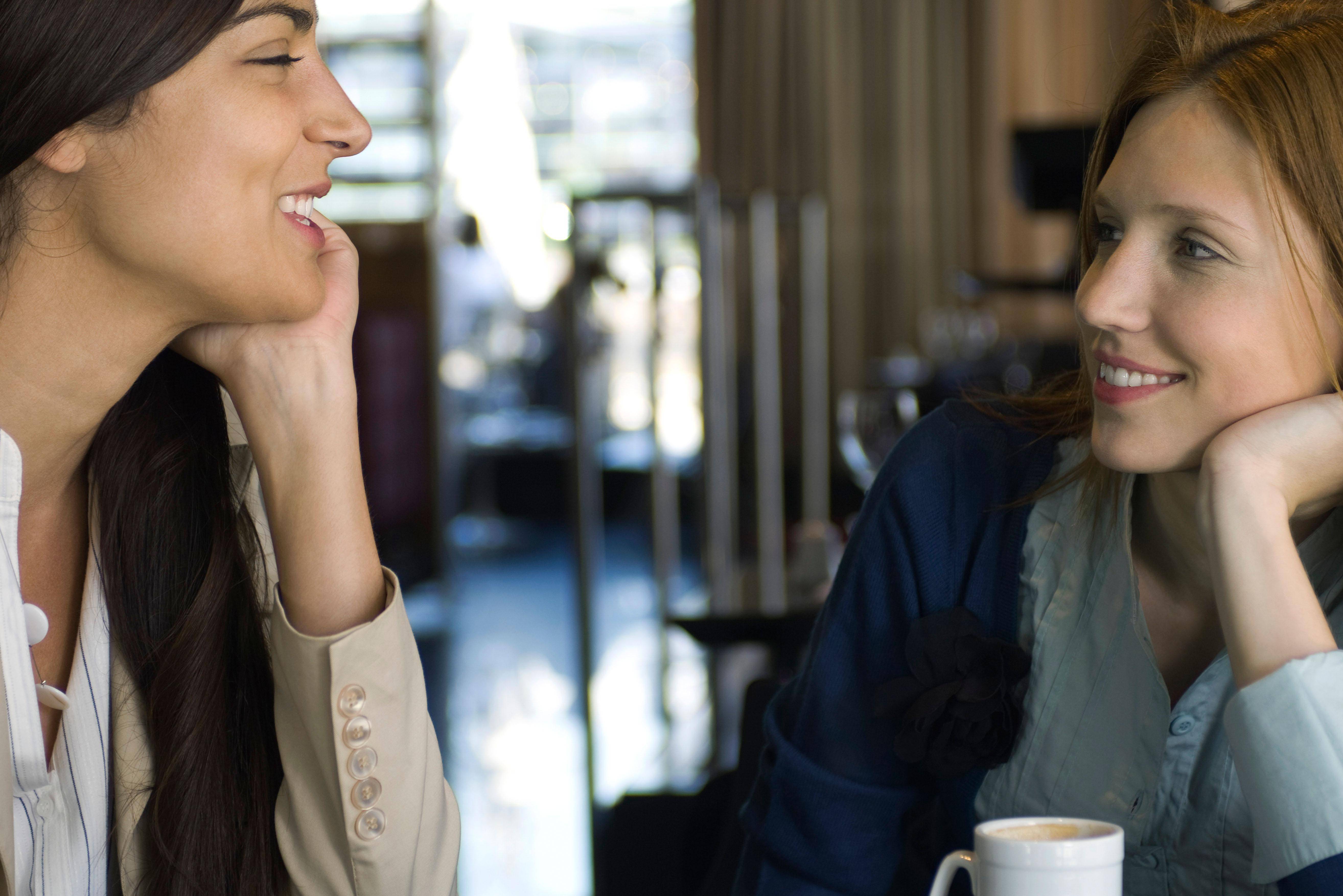 If we are less judgemental, better listeners, and do not let ‘conditioned’ reflexes get in the way of a dialogue, wouldn’t we all be able to help each other out?

I’ve always fancied myself to be a bit of a shrink. Okay, let’s make that agony aunt. Years ago, I ghost wrote answers for an “agony aunt” page — along the lines of ‘Dear Abby’ — in a lifestyle magazine we brought out in Kolkata; we couldn’t find a certified mental health therapist (they were rare and far between in India two decades ago) to give us answers, so my boss wagged his finger at me, and said: “You! You are always coming up imaginary solutions that others have around you — please formulate appropriate, and empathetic responses, till we get a pro.” Obviously, my photo and credentials couldn’t be carried on the page, so we used a colleague’s sister’s photo and name — she was passed off as being a ‘social worker’ and somebody who was conversant with ‘grassroots’ problems; the sister’s picture had a certain air of friendly gravitas, which would make readers with “issues” feel confident and at ease about opening up to her.

The first time the page appeared in print, we had to make up questions: that wasn’t a time when you could announce the birth of the page on social media and crowdsource questions for a debut. I chose four of the most interesting questions, made up names (a couple were signed off with ‘anonymous’ or ‘name withheld’), and started my psycho-babble.

Soon after the issue came out, we were inundated with letters. They came by mostly snail mail, a few in sealed envelopes, and many of them, I noticed, came from small towns: all the writers seemed genuinely happy we had started this page. (And from thereon, we never had to make up a single letter, the flow was a constant.)

What ensued would make a good case study for shrinks. I got so caught up with readers’ problems — ranging from relationship jitters to mother-in-law engagements (not nice ones, obviously) to children being pests to states of being mired in non-self-worth — that I started believing I was sitting with them and listening to them, me on a stylish armchair, my ‘patient’ on the couch. My answers were apparently so “compelling” (my boss’s word, not mine) that a couple of readers (writing in regularly) wanted to meet me in person. I had a hard time trying to get them off my back; I finally told them “my busy schedule” left me no leeway for face-to-face interactions. A part of me wanted to meet them and put faces to names, but I couldn’t since I was a ghost-writer and my identity would get “caught out”.

Since then, I’ve observed I’m fairly frequent when it comes to doling out advice (at times, unsolicited) to those reeling under existential angst. A friend once told me with a shrug, “The best part about you is that you don’t judge… someone can tell you anything — literally anything — and you won’t bat an eyelid. Maybe that’s why they warm up to you.”

That made me wonder: if we are less judgemental as human beings, better listeners, and do not let “conditioned” reflexes get in the way of a dialogue, wouldn’t we all be able to help each other out? Do we even need psycho-babble from a certified coach?

I was watching a Netflix serial called Gypsy. Naomi Watts plays a New York psychologist, a seemingly fit therapist with a bunch of satisfied patients, but over the episodes that unfurl she’s shown as getting the first signs of schizophrenia. Dealing with anxiety, depression, suspicion, suicidal thoughts — all take a toll, with her refusing to man up to the fact that she may be facing a burnout situation. Then I watched Wanderlust. This time, it was Toni Collette getting so caught up with her patients’ problems that she becomes like an ostrich with head under the sand when it came to her own set of anxieties.

Human frailties dog everyone, including psychologists, however clinical they may be, which is why I found our main story on this page to be so relevant. As a small step, maybe we can begin with understanding each other better before striding over to a ‘professional’ to make us feel better about ourselves. If I could be an agony aunt, we all can be if we try harder.