Present tense, so I live in past perfect 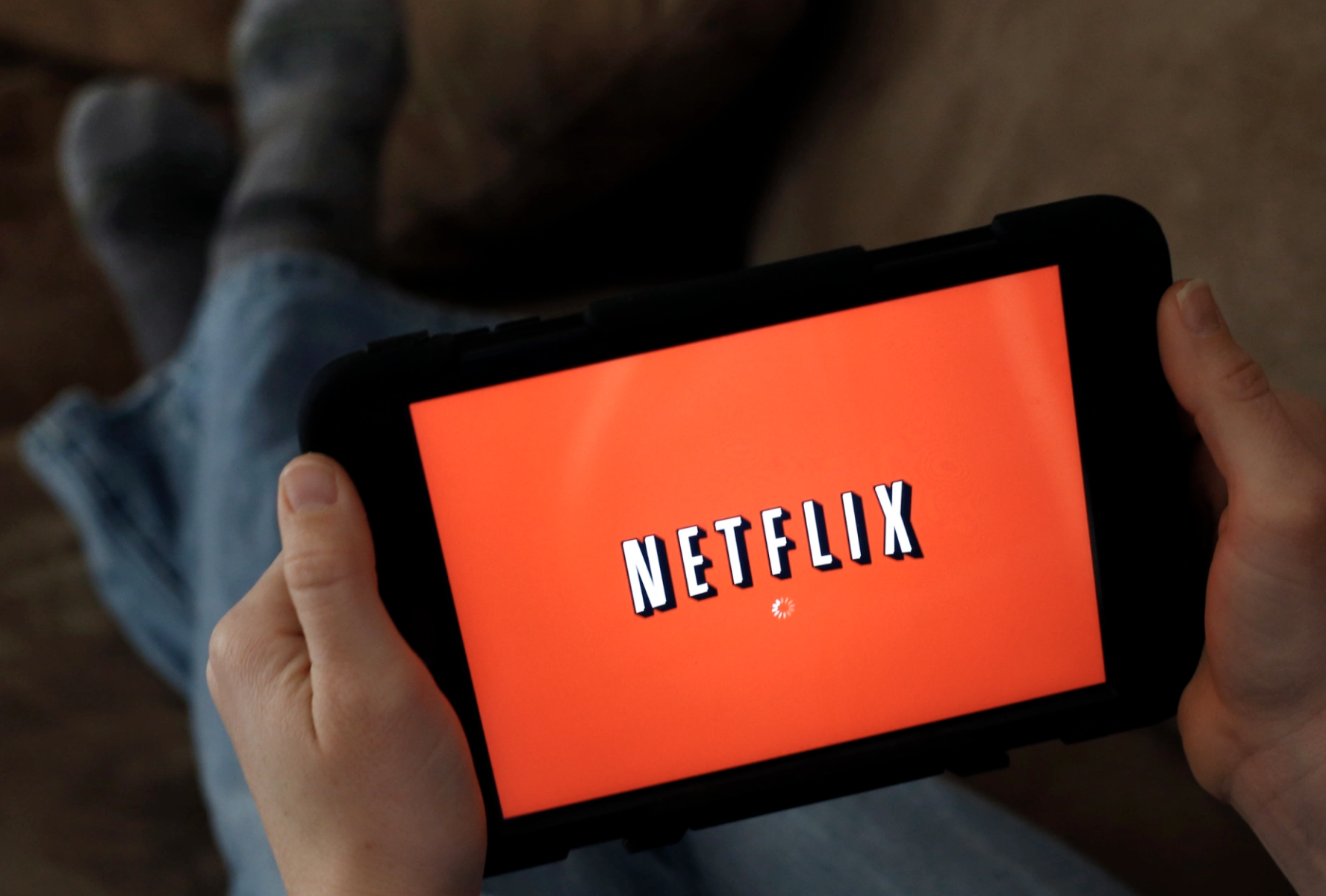 In 2020, like one of the other ladies quoted in the main story on these pages, I binged on Friends all over again.

When a Lily James and Armie Hammer starrer called Rebecca started doing the rounds on Netflix sometime (during the lockdown) last year, someone pinged to ask if I’d watched it, or plan to watch it. Though I found the idea of Kristin Scott Thomas playing Mrs Danvers rather fetching (this was after I performed a quick Google check to find out exactly what I was being asked about), I said a definitive no.

No, I don’t plan to watch this version of Rebecca because I have the blueprint in my head. But yes, thanks for the nudge, let me revisit Hitchcocca, the 1940 original, with Laurence Olivier and Joan Fontaine and the wonderful George Sanders — to my mind, Hitch’s finest cinematic offering.

As I replayed (old) Rebecca for maybe the 100th time (I even have the DVD — that I found in an underground shopping plaza in Delhi), this time on OTT (Amazon Prime), I realised how utterly counterproductive it is to consider watching even the trailer of the new-gen one. You can’t beat the real McCoy. Not with a long stick.

In 2020, like one of the other ladies quoted in the main story on these pages, I binged on Friends all over again. You know you can’t go wrong, it’s like watching an ABBA concert and singing along because you know each and every song by heart… and yet you cannot have enough of the ensemble.

I created a playlist during lockdown to gauge my mental musical Richter scale, and called it the ‘Best of Me’. This is what I notched up. I Started A Joke (Bee Gees), Sweet Surrender (John Denver — not the one by Sarah McLachlan — where he sings “Lost and alone on some forgotten highway,/ travelled by many, remembered by few./ Looking for something that I can believe in,/looking for something that I’d like to do with my life./ There’s nothing behind me and nothing that ties me to/ something that might have been true yesterday.

Tomorrow is open and right now it seems to be more than enough/To just be here today”), Remember When (Alan Jackson), A Whiter Shade of Pale (Procol Harum), Have You Ever Seen The Rain (CCR), Teach Your Children Well (CSNY), Lying’ Eyes (The Eagles — for me, this one tops the majestic Hotel California), an awful lot of Presley (but then, he’s nonpareil), and many, many more, harking back to vinyl days.

There were only four (relatively) recent songs: Perfect by Ed Sheeran, Set Fire To The Rain by Adele, No Fear Of Heights by Katie Melua… the fourth one — Both Sides Now by Hayley Westenra — is a cover of the 1966 Joni Mitchell number. Yes, as an aberration, I chose the retread over the first walk of fame.

Lately, I’ve been on a Leonard Cohen binge-listening spree. Whenever I am listening to him on YouTube, I make it a point to check out the comments below. Every single of them are about his “lost generation” of greatness and how there can never be a spin-off of his ‘brand’ in the future; people saying they are blessed because they grew up in the 60s and 70s listening to Cohen as youngsters; and how “deprived” the new age is because the formula of quality, creativity and talent is almost always a compromise.

“We met when we were almost young

Deep in the green lilac park

You held on to me like I was a crucifix

As we went kneeling through the dark…

So long, Marianne, it’s time that we began

Having said that, thanks to technology — a new-age vertical I (otherwise) quite detest — I can listen to this on loop, and watch the 60s’ and 70s’ shows whenever I want. And laugh and cry and cry and laugh about it all again.