UAE: What does the green visa mean for expat families? 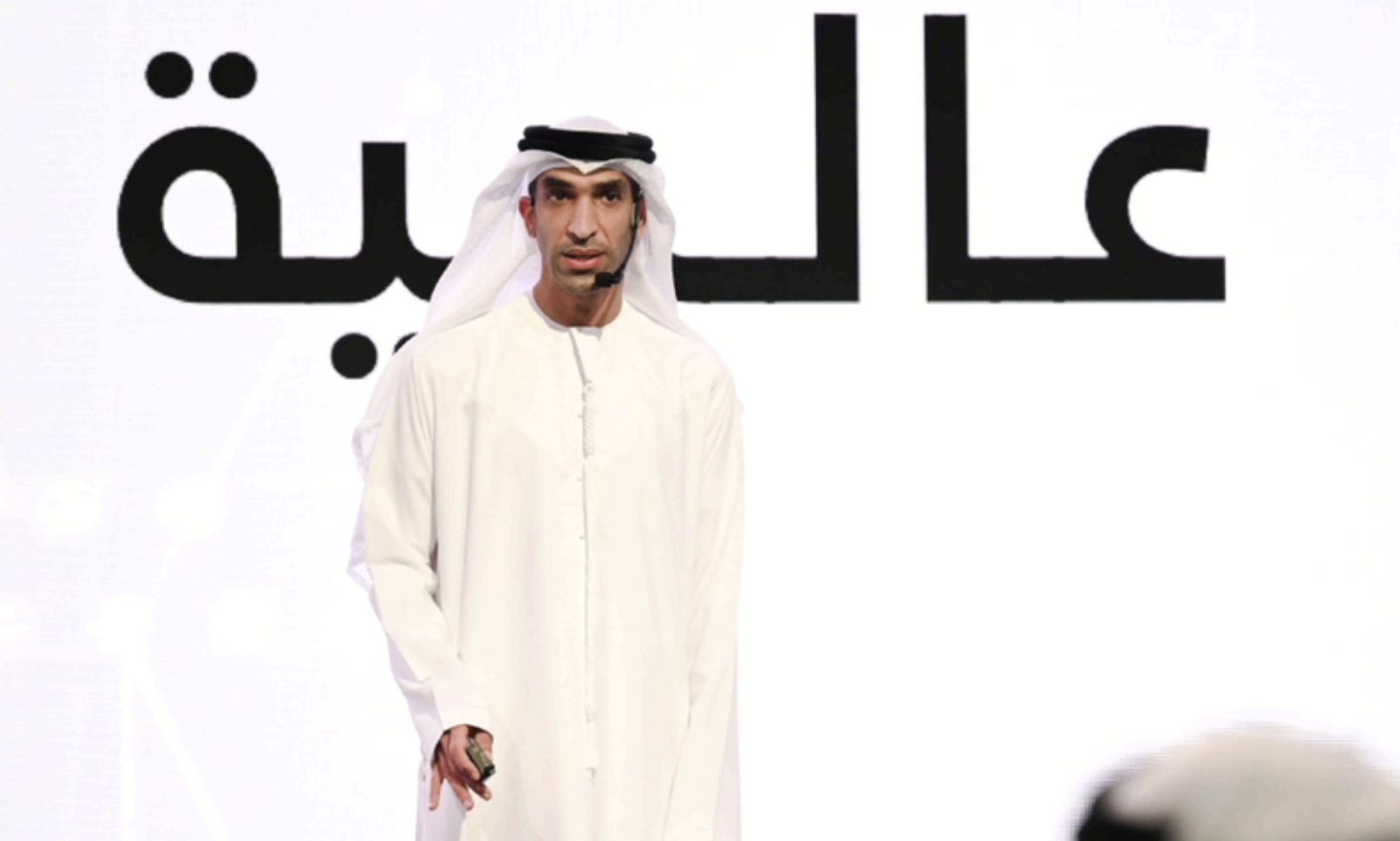 
The newly launched ‘green visa’ will greatly benefit expatriate families and ensure their stability in the UAE, senior officials and experts said.

The green and freelance visa are part of key legislative changes that will modernise visas and work permits issued by the country.

Launched under the ‘Projects of the 50’ initiative, 13 out of 50 new developmental projects were unveiled by members of the UAE Cabinet on Sunday.

Green visa holders can sponsor young people until the age of 25 instead of 18, sponsor parents, and have a greater grace period of 90-180 days to leave the country upon job loss or retirement, instead of 30, Al Zeyoudi said.

Commenting on how the green visa is different from the other visa schemes such as the gold or silver residencies, Al Zeyoudi told Khaleej Times: “It is a continuation. We have three systems of residency visas – tourist, golden and green. They all complement each other. More details of how exactly the system works will be announced soon.”

According to the minister, under the green visa scheme, the applicant will be self-dependent, and not attached to companies. Furthermore, individuals over the age of 15 can work under a temporary visa scheme.

“Some humanitarian relaxations have also been made for widows (widowers) and divorcees, for example. They will be given a full year to find a job instead of the 30-day period to leave the country. Many humanitarian aspects have been taken into consideration in the new system,” added Al Zeyoudi.

Business leaders have said the forward-thinking reforms ensure family stability among UAE residents which can add value to the economy in the long run.

Ayman Youssef, vice-president of Coldwell Banker, UAE, said: “It (Green visa) will attract talent and boost growth in various fields. Human capital is the core to any growing economy and facilitating a flexible working market, which allows expatriates to apply for jobs without being sponsored by employers, will take off a lot of pressure from families and help them plan their long-term investments in the country.”

The green visa, according to Nitin Agarwal, president of new UAE startup Hundred, supports family stability and mental well-being, by allowing individuals to sponsor their parents and children up to the age of 25. “This initiative along with the Golden visa will help increase the average stay duration of expats in the UAE and will also boost the economy in many possible ways,” said Agarwal.