Hrithik's mother Pinkie on SSR: Everyone wants truth, but no one wants to be honest 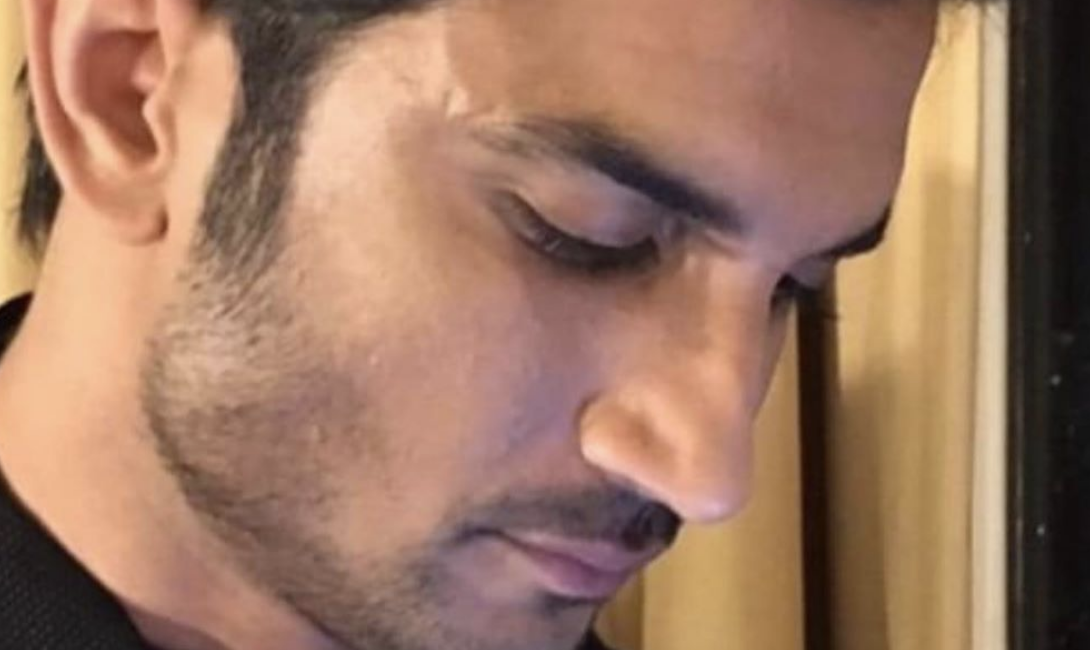 She had earlier shared a post on justice for Sushant back in August.

Pinkie Roshan, mother of actor Hrithik Roshan, has shared a post on late actor Sushant Singh Rajput, saying that everyone wants the truth about his death, but no one wants to be honest.

Pinkie took to her unverified Instagram account and posted a photo of Sushant, who died on June 14 and whose death is still being probed.

Along with hashtags "prayer is powerful" and the "universe is powerful", she posted a photo that read: "Everyone wants the truth but no one wants to be honest."

She had earlier shared a post on justice for Sushant back in August.

The death was initially investigated by the Mumbai Police, but after an FIR by Sushant's father KK Singh in Patna, the the case was transferred to Central Bureau of Investigation. The Enforcement Directorate and the Narcotics Control Bureau subsequently joined the investigation.