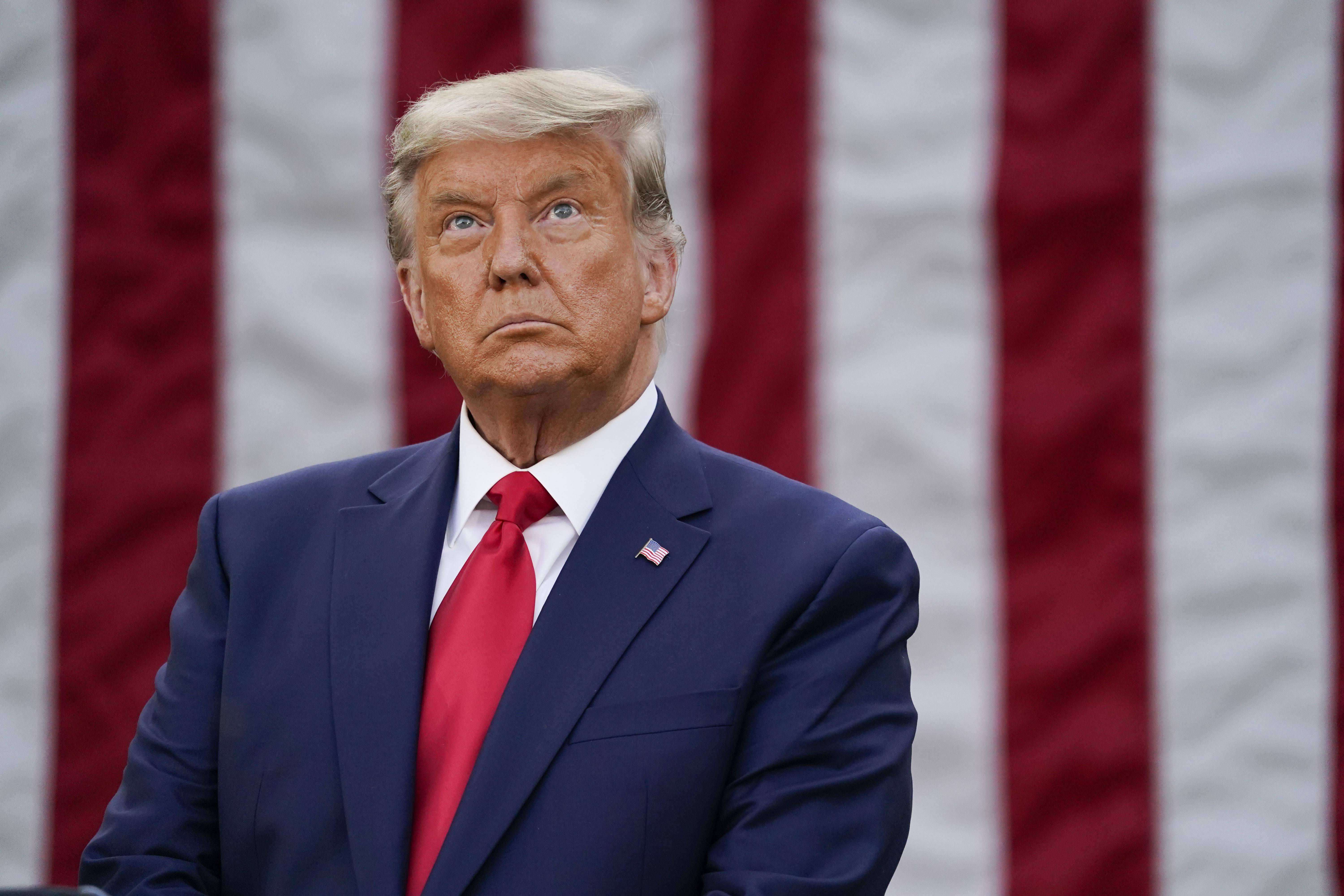 Is it right to raise the phantom of deep state whenever you find yourself on a weak wicket?

Deep state as a concept has become a popular jargon to describe a variety of situations. The present usage appears to vary greatly from the original one used in Turkey some decades ago.

What is deep state? It refers to a set of well-entrenched people and interests who ultimately call the shots in a system irrespective of who appears to be ruling. They are the invisible people who wield the actual power. Any policy or action that may threaten their authority or interests will be sabotaged through covert and sometimes overt actions.

Why has it become popular in the Trump era? The unconventional Republican President saw himself as an insurgent leader. He viewed the American political system as an enemy against which he needs to wage a war. When the realtor-cum-reality show star was campaigning for his first term, he declared he would drain the swamp in Washington.

Trump saw the intelligence and administrative establishment as a hurdle to his grand designs. He saw them as a sort of deep state elite who will spare no effort to stymie his plans to shake up the system. His public spats with intelligence community and national security establishment during his four years of rule are well known. He saw some well-entrenched interests working against his bid to repair ties with Russia. The whole Robert Mueller investigation into his campaign’s Russia links was viewed as part of the grand plan of the deep state.

Trump saw himself as a successful leader as he weathered many a storm created by the privileged establishment, including the long-winding and rancorous impeachment proceedings. He survived the four long years without appearing to give into the demands of his opponents. He kept a connect with his base and worked up their baser emotions in the run-up to the elections. But his opponents and their supporters proved to be too big in number and too smart this time to let him run away with an outright win.

His core group of supporters remain charged up until this day even after their leader’s defeat is conclusively established. They are waiting for a word from their leader. As many commentators rightly said, Trumpism will survive as a political ideology even after his defeat. Already there are reports his supporters are egging on him to have another shot at presidency in 2024. That may well turn out to be true. During the next four years of Joe Biden’s presidency, Trump will present himself as a leader of resistance to keep his support base intact and ready for the next battle.

So it pays to be a leader resisting the machinations of deep state actors. But who is Trump fighting for? He said America first is the corner stone of his philosophy. Who are the identifiable group whom he is trying to cultivate? It is certain the objective of his politics has always been to cultivate a constituency of White conservative rural voters.

But is it right to raise the phantom of deep state whenever you find yourself on a weak wicket? The American system is based on a system of checks and balances. They are designed to curb the arbitrary exercise of authority and ensure transparency in decision making. You have to play by the rules. You cannot make the system a scapegoat when it limits your authority and makes you accountable. But Trump would have none of it.

In Turkey, the term deep state was originally used to describe a close-knit group of military officials, businessmen and civil servants who were out to jealously safeguard the secular character of the country forged by its founder Mustafa Kemal Ataturk. But now the term deep state is being used to describe any clique that is keen to maintain its hegemony over a system through any means — both legitimate and illegitimate.

In the UAE, in office settings, there are loose networks who appear to maintain some dominance. It could be Indians or Pakistanis or Malayalis who forge close ties among themselves and maintain control over their organisations. Such groups may scuttle the plans of any new leader who threatens their hegemony. We have a sort of deep state present in most of these situations.

In my home states of Telangana and Andhra Pradesh in India, there has been an allegation that power stays with a select group of caste elites. Reddy, Kamma, Kapu, Velema and Raju castes play a determining role in decision-making no matter which party is in power. The same set of caste elites have been ruling the states continuously and will thwart the plans of any insurgent leader who might be keen to upset these long-established power equations. These elites can be described as a sort of deep state who will do whatever it takes to stop any revolutionary transformation.

So deep state has varied hues and is used rather loosely to describe the well-entrenched status quoist elites. But Trump’s complaints against the system often appear to be self-serving. He is cultivating a radical fringe constituency consumed by hostility to coloured people. Former president Barack Obama rightly said it is a cynical game played by the incumbent president to help himself politically. But there might come a situation when Trump may find it difficult to get off the tiger he is riding without being eaten by it.