Of big tech, big data and the need for digital socialism 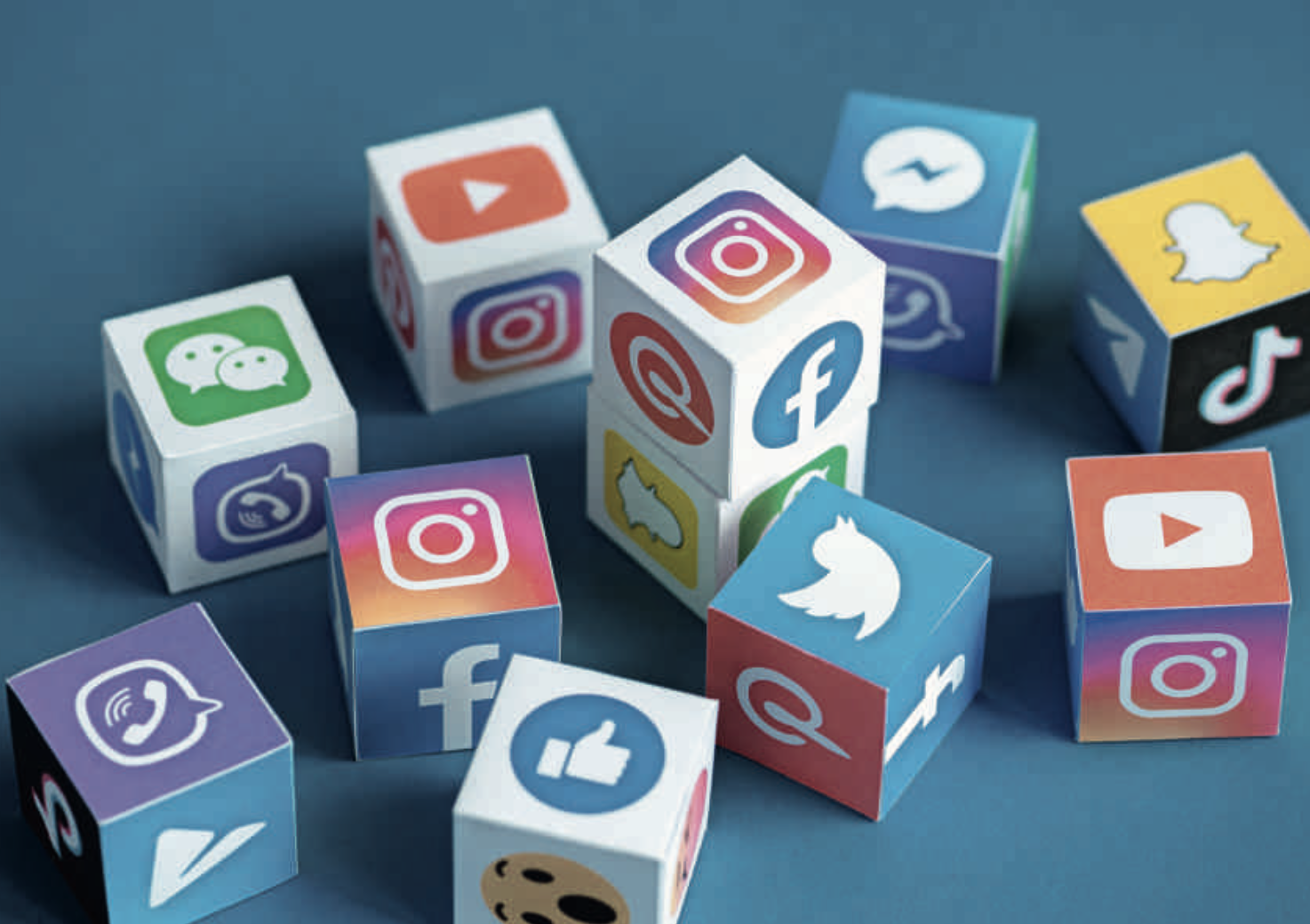 We, as individuals, are just data points in the vast digital landscape created by the Big Tech.


If you are not paying for it, then you yourself are the product. This just about sums up the essence of the business in this era of information dominated by the social media, Google, Amazon and a few other assorted data and device-making companies.

We, as individuals, are just data points in the vast digital landscape created by the Big Tech. Our lives are inextricably enmeshed in the vast intricate web dominated by a few tech companies. We yield a lot of data to algorithms and aggregators as we make decisions in both our personal and economic life on the world wide web.

Our attention is their economy. The more we engage with them, the more data we give away. This data is a source of vast wealth amassed by the digital companies which mine every single byte of information we generate and gain insights into our lives with sophisticated analytical tools. This precious knowledge is sold to companies eyeing to sell goods and services to the very consumers who yielded the data to the digital players.

Recently, I came across an interesting and thought-provoking argument made by Andy Mukherjee, a Bloomberg columnist. He tackled the issue of compensating the vast number of individuals who are the source of data that rakes in billions for the digital behemoths. He proposed the idea of funnelling a share of the profits into a depository trust which can redistribute it among the individuals serving as data points. He compared it to the much-talked-about concept of universal basic income whose time, he thinks, may have come.

Anonymity of money is bound to disappear in the rapidly changing technological world. The big data can analyse the multiple transactions of an individual and plot the patterns of their spending and earning, Digital wallets on your phones will serve as your money purse wherein your share of profits from your data can be deposited. This sounds too good to be true. It is truly utopian. But nothing wrong in chasing new ideas that disrupt the existing unequal relationship between the individuals and the companies making money out of him.

Much as we may like to say data is new oil, it is not the same, says Andy Mukherjee in the seminal column. Data is not a standalone asset like oil and it does not make sense on its own. Data points have to be clubbed and patterns have to be discerned through algorithms. Only then will it become commercially viable. So claiming proprietary rights over data may not work and is of no use. So give away your data and expect something in return is the message of this point of view.

I would like to propose a slightly different idea which too draws upon the idea of trusteeship. I have made this argument on my social media handles off and on. The argument centres around making digital infrastructure a common property run by a non-profit trust for the good of everyone. The most apt example in this context is Internet itself which is managed by a non-profit consortium. The second most important digital asset in this genre is Wikipedia.

Both the above-mentioned non-profit institutions have made an amazing contribution to the advancement of knowledge. The Internet has enriched everyone’s life and brought about a fundamental change in the way modern society functions without treating its users as data points and as source of profits. If Internet was to be a for-profit listed company, its valuation would have crossed several trillions. The same holds true on a smaller scale to Wikipedia, which is a crowd-sourced and crowd-funded compendium of knowledge.

If the world wide web itself is a common property, why not Google, Facebook, Twitter and Amazon, etc. Here I am advocating a sort of nationalisation of all key digital properties which can be dubbed as a sort of digital socialism. When Internet serves everybody by being a non-profit without losing any of its effectiveness, why not the same thing does not hold good to digital companies operating in the Internet ecosystem. The Big Tech has made big money out of their enterprises. It is time they surrendered their assets to the common good, much like the drug formulations which are freely available for anybody to produce after their patents expired.

The word socialism evokes bad memories for many. Experiments with community ownership of properties in the erstwhile communist countries resulted in huge inefficient systems that ultimately collapsed. But that should not deter us from creatively experimenting with that mode of ownership in a post-digital world.

Socialism need not be a dreaded word. Much less so digital socialism. Aggressive profiteering by digital companies has left many players in the Internet behind. One notable instance is that of newspapers whose survival has become precarious as their print products are fast becoming redundant and their digital services are not earning enough income. The Internet arena is heavily loaded in favour of Big Tech players who are mainly content hosters, not content creators. They monetise the space but do not share the revenues equitably, justly with those who create and upload content. This unequal relationship has sparked a crisis in many old style industries.

Device makers like Apple too aggressively use their monopoly to fleece lesser players who sell their wares via App Store.They demand as much as 30 per cent of the revenue generated via their store. It is nothing but criminal. The anti-competitive behaviour of the digital bigwigs is a different subject matter and deserves to be dealt separately.

The solution to all these crises lies in looking at altering fundamentally how the Big Tech functions. The paradigm change may be the need of the hour. A basic institution such as search engine can be a common property much like web browser which is a neutral vehicle for accessing the Internet. There could be issues such as routine maintenance and updation but they can be resolved by trusts tasked with running these digital institutions.