Freedom of speech does not mean freedom to hurt 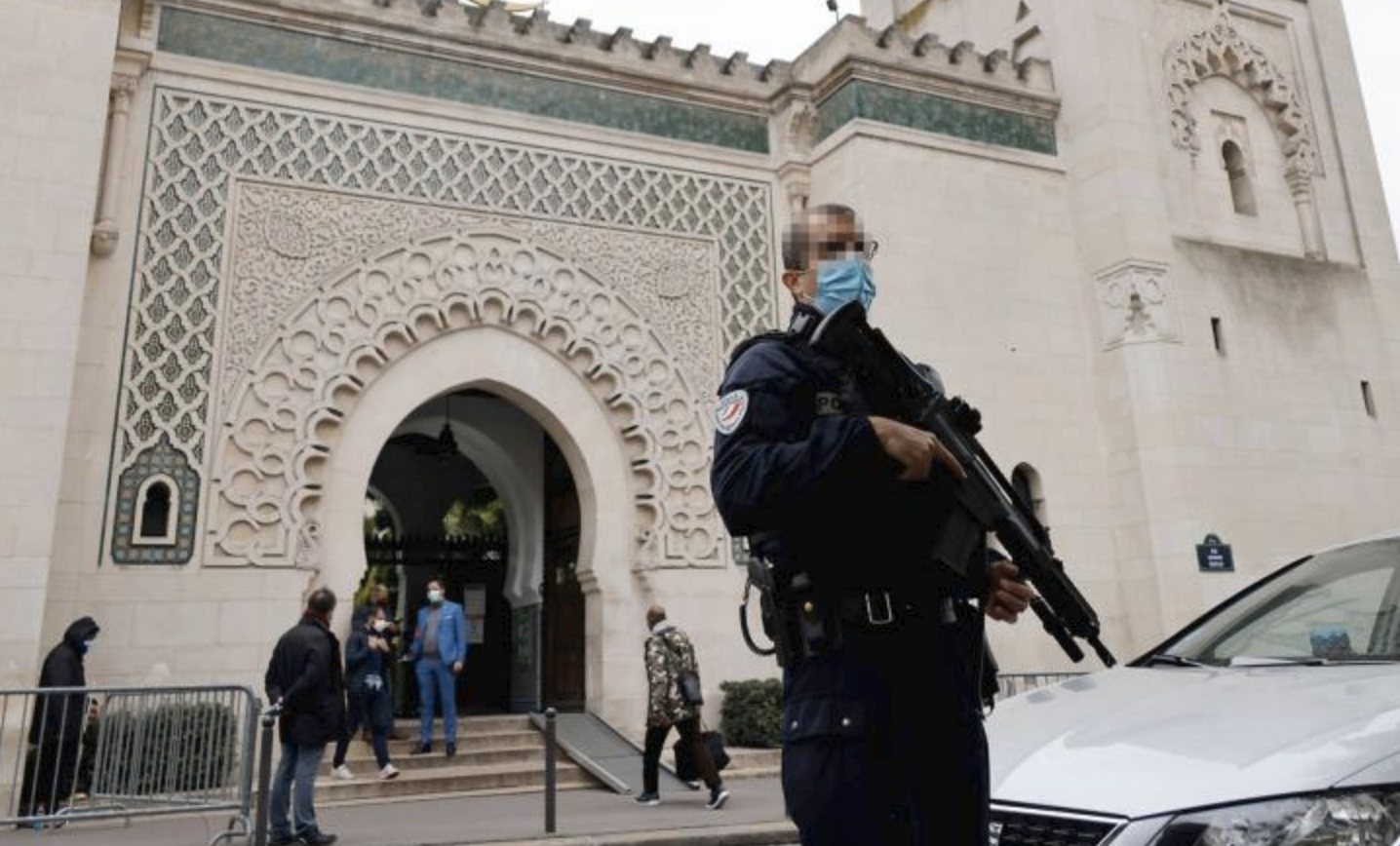 Freedom of speech is a right that comes with responsibilities. Those who would exercise it should also consider the virtues of simple common decency and respect for others.

Fifteen years on, the consequences of the decision by a Danish newspaper to print blashemous caricatures of the Prophet Muhammad (peace be upon him) continue to reverberate around the world. Recently, diplomats from France and other countries were the targets of an explosive device that was detonated during Armistice Day commemorations at the non-Muslim cemetery in Jeddah, Saudi Arabia. Fortunately, nobody died, although there were some injuries. A security guard stabbed outside the French consulate in Jeddah in October also escaped with his life. Three people attacked on the same day in a church in Nice, France, were not so lucky, however. They were killed in a knife attack carried out by a 21-year-old Tunisian.

Their deaths are added to the toll of hundreds of lives lost since September 2005, when the Danish newspaper Jyllands-Posten decided the best way to open a debate about the integration of Muslims in society was to shock and insult Muslims everywhere. With breathtaking disingenuity, the newspaper later said the cartoons “were not intended to be offensive … but they have indisputably offended many Muslims, for which we apologise.”

That was the cue for the French satirical weekly, Charlie Hebdo, to reprint the cartoons, an act condemned by French President Jacques Chirac as an “overt provocation.”

In September 2012, 50 people died in protests around the world following the release of a trailer for an anti-Islamic film called Innocence of Muslims. Charlie Hebdo responded by publishing yet more cartoons of the Prophet. French Foreign Minister Laurent Fabius remarked that the magazine was in danger of undermining the principle of freedom of expression. “Strong emotions have been awakened in many Muslim countries,” he added. “Is it really sensible or intelligent to pour oil on the fire?”

No one in their right mind could do other than condemn the attack on the offices of Charlie Hebdo in January 2015, in which 12 staff members were killed, or the series of coordinated attacks that followed in Paris that November, in which 130 people died, or the brutal murder last month of French schoolteacher Samuel Paty, who was beheaded by an 18-year-old Muslim refugee for showing the controversial cartoons in a lesson about freedom of speech.

On the other hand, how is one to justify the persistent provocation offered by those who insist on reusing the cartoons even though they know how much they offend Muslims? What is the value to any individual or society of abusing the “right” to free speech solely in order to deliberately goad and offend others?

One does not have to be a Muslim to understand how deeply Muslims feel about such representations of the holy prophet, or how seeing those representations recycled again and again serves as a constant reminder that Muslims and their faith are regarded as “other” in supposedly tolerant Western societies. So why would anybody – especially a teacher with a duty to create an atmosphere of inclusivity – consider it acceptable to continue to parade the cartoons that have already distressed so many and cost so many lives?

The justification offered by apologists from editors to presidents is that those who peddle the drawings are fearless champions of free speech, standing up to those seeking to silence their voices. Printing the cartoons – so goes the argument – strikes a vital blow in a battle between ideologies. But this is just dangerous nonsense that plays into the agendas of those who wish to win votes by peddling the “them and us” fiction of a great struggle for control between Islam and the secular nations of the West.

Those who respond to the cartoons with violence are not representatives of Islam, but disturbed, dispossessed individuals. The vast majority of Muslims simply shrug in sorrow at the evidence that they and their beliefs are disrespected. But in the West, the act of printing the cartoons and offending millions of Muslims around the world is framed as a courageous defense of the right of freedom of speech – the right to say whatever you like about anything or anyone, if you so choose.

This is dishonest. For one thing, in countries such as France and Denmark, free speech requires no such defense. It is perfectly safe – it cannot be “challenged” by outside forces, imaginary or otherwise.

And besides, there is no such thing as true freedom of speech, even in the most progressive of societies. Say the wrong thing about the wrong person, organisation or religion, and you might find yourself being punched on the nose, sued for libel or charged with hate speech. Depending on your target, that is. Offend the followers of Islam and one is a champion of free speech, celebrated and honoured.

In September, Charlie Hebdo republished the cartoons yet again, to mark the start of the trial of 14 suspects accused of complicity in the 2015 attack on the magazine and the murder of four hostages in a kosher grocery store in Paris. The editor-in-chief said doing so “seemed essential to us. All the reasons that could be opposed to us relate only to political or journalistic cowardice.”

But is it cowardly to refrain from offending the deeply held beliefs of fellow citizens, any more than it is an act of courage to mock them?

Freedom of speech is a right that comes with responsibilities. Those who would exercise it should also consider the virtues of simple common decency and respect for others. A society that tolerates contempt for and the abuse of the fundamental beliefs of any of its citizens is not only disrespectful of their basic rights, but also demonstrates that it does not regard all of its members as equal.

Jonathan Gornall is a British journalist, formerly with The Times, who has lived and worked in the Middle East and is now based in the UK.