Vaccines against contagious Covid strains are on the way: UK PM Johnson 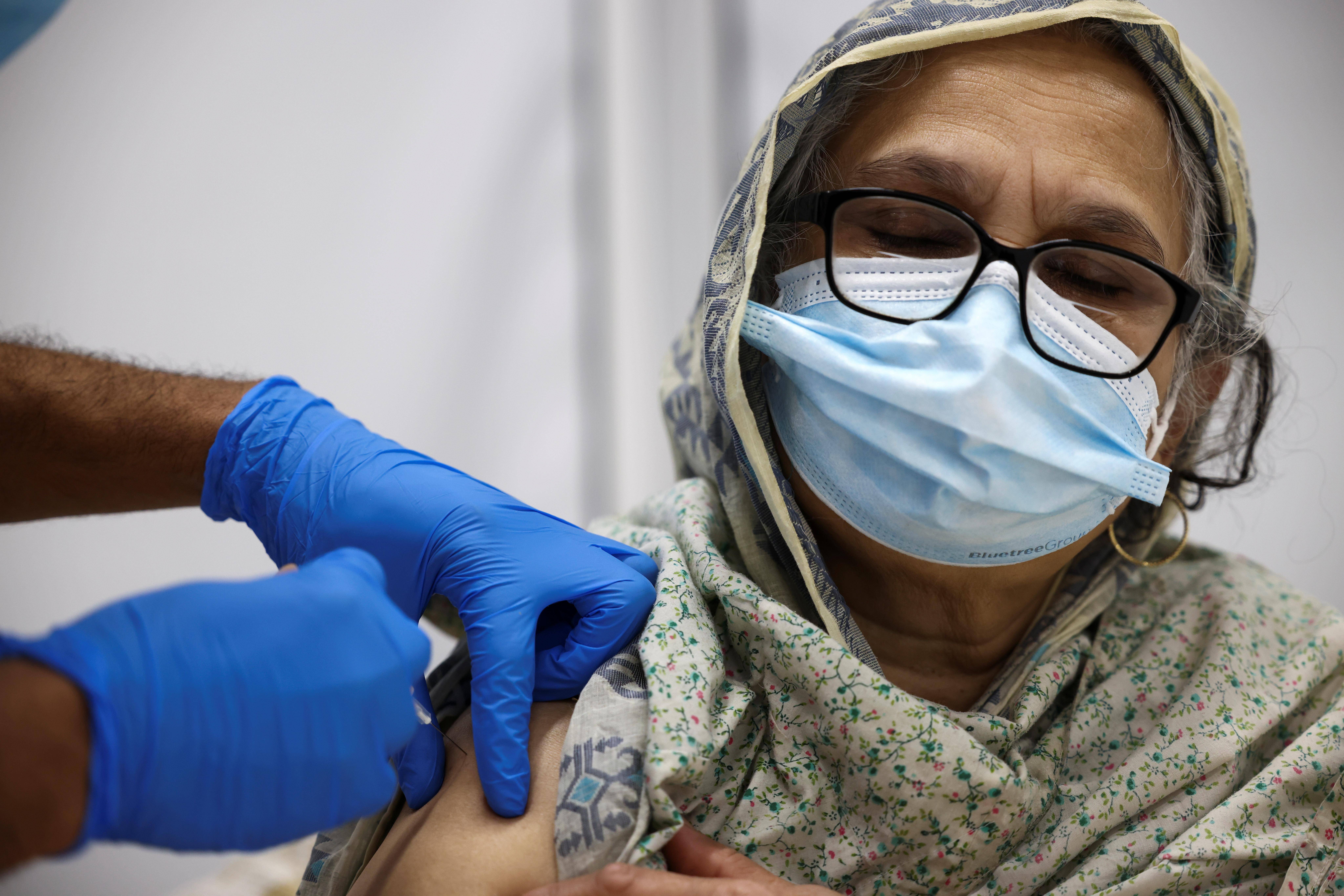 British Prime Minister Boris Johnson on Monday said he was confident that existing vaccines would give some protection against coronavirus variants, adding that work was underway by pharmaceutical companies to update their shots.

Britain has agreed a supply deal for 50 million doses of vaccines against new variants with Germany's CureVac, and developers of other vaccines, such as the Oxford/AstraZeneca shot, are also looking to redesign their vaccine to give more specific protection against variants this year.

"Over the course of a few months we will see new vaccines to defeat these vaccine-escaping variants."