UN rule may be hurdle for Brazil vaccine skeptic Bolsonaro 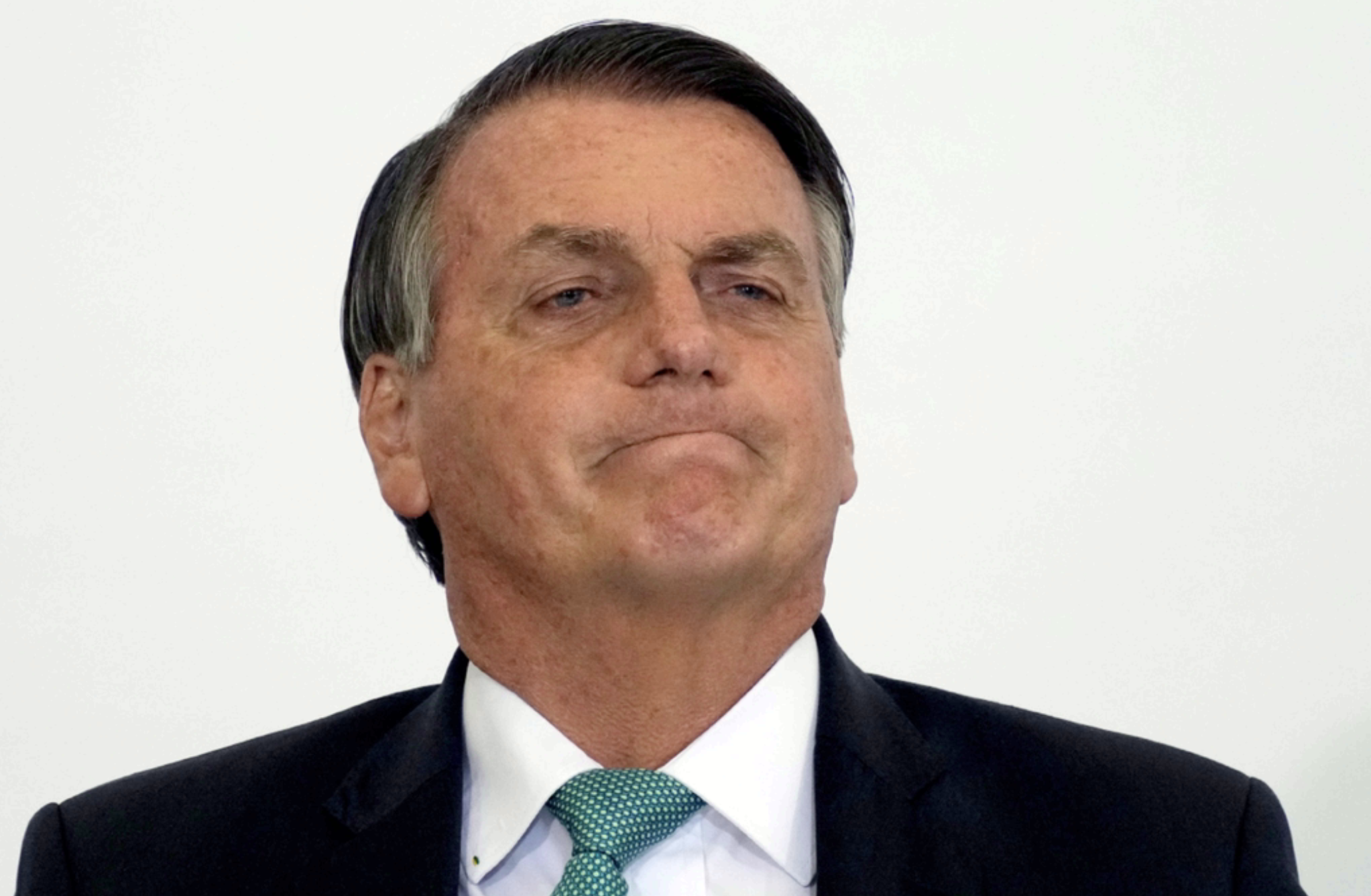 Brazilian President Jair Bolsonaro’s reluctance to get a Covid-19 vaccine is a rarity in his country — and may complicate his plans to attend the UN’s General Assembly next week.

The assembly’s leader, Abdulla Shahid, announced on Wednesday that all attendees must be vaccinated to speak at the gathering, citing a New York City policy. That could bar Bolsonaro, a beleaguered right-wing leader seeking to rehabilitate his image abroad.

Bolsonaro plans to travel to New York for the assembly, his press office said, but the president’s representatives did not respond to questions about his vaccination status. The president told supporters as recently as Tuesday that he remains unvaccinated.

It was not immediately clear how the rule would be enforced. Spokespersons for Shahid and for UN Secretary-General Antonio Guterres said on Thursday that discussions were ongoing, and Guterres spokesperson Stephane Dujarric suggested the result could be an honour system in which anyone entering the hall would attest to being vaccinated.

“We fully expect to find appropriate solutions,” he said at a news briefing.

Whether Bolsonaro will eventually get vaccinated — or already has, quietly — remains a matter of speculation in Brazil, where Covid-19 has killed more than 585,000 people. That’s the world’s second-highest death toll, and the eighth highest on a per-capita basis. Most Brazilians are eager to get their shots. The country’s vaccination program even has a beloved mascot, Joe Droplet.

When vaccines were about to roll out at the end of last year, the president was intransigent, repeatedly saying he wouldn’t receive a shot nor force anyone else to do so.

“I’m not going to take the vaccine, period,” he said in a television interview in December. “You think my life is at risk? That’s my problem. Period.”

Invoking personal freedom jibed with his staunch opposition to restrictions aimed at limiting the virus’ spread. He said no one should be kept from coming and going as they please. He touted the supposed healing powers of the anti-malarial chloroquine long after scientists around the world had dismissed it as ineffective. He has routinely presented himself as willing to stand up against experts.

In his debut General Assembly appearance in 2019, Bolsonaro struck a defiant tone, railing against socialism and what he described as media sensationalism regarding fires in the Amazon rainforest. The next year, in a recorded video, he said Brazil was the victim of an environmental smear and stressed the economic harm caused by pandemic stay-at-home recommendations.

This year, more than 100 heads of state and 23 cabinet ministers plan to deliver speeches at the UN in person. Other leaders are speaking by video — the only option available last year.

Per tradition, the Brazilian leader speaks first and is followed by the US president. That provides an opportunity to at least swap pleasantries backstage. Bolsonaro’s administration has been working to demonstrate to Joe Biden its heightened commitment to stemming Amazon deforestation, and he may herald recent preliminary results pointing in the right direction.

Although a Brazilian foreign minister has spoken at the General Assembly in lieu of the president dozens of times, that isn’t in Bolsonaro’s interest, given global scorn for his environmental track record, his authoritarian impulses and his alleged mismanagement of the pandemic, said Mauricio Santoro, a professor of political science and international relations.

Bolsonaro’s international image is so bad that addressing the assembly “could be an opportunity for him to try to deliver a better message about himself to the world,” said Santoro, who teaches at the State University of Rio de Janeiro. “It’s important for him to go there.”

Bolsonaro spent months sowing doubt about vaccines, especially the one produced by Chinese firm Sinovac. He also warned that there would be no legal recourse against Pfizer for anyone suffering side effects. Women might grow beards and men’s voices turn high-pitched, he joked. People could even transform into alligators.

The president’s skepticism initially resonated among his base and in some of Brazil’s less-educated communities, but ultimately it did little to dampen Brazilians’ desire for vaccines. Recent polls show about 9 of 10 people have either been vaccinated for plan to do so. Some have mocked Bolsonaro’s far-fetched claims by rolling up their sleeves while dressed in alligator costumes.

The government changed tack and began promoting vaccines, and the effort paid off. A greater share of Brazil’s population has now received first shots than in the U.S.

Many are doubtful that Bolsonaro is unvaccinated, including Santoro.

“Perhaps he received a vaccine, but doesn’t want to tell his supporters, because he spoke against vaccines for so many months,” Santoro said.