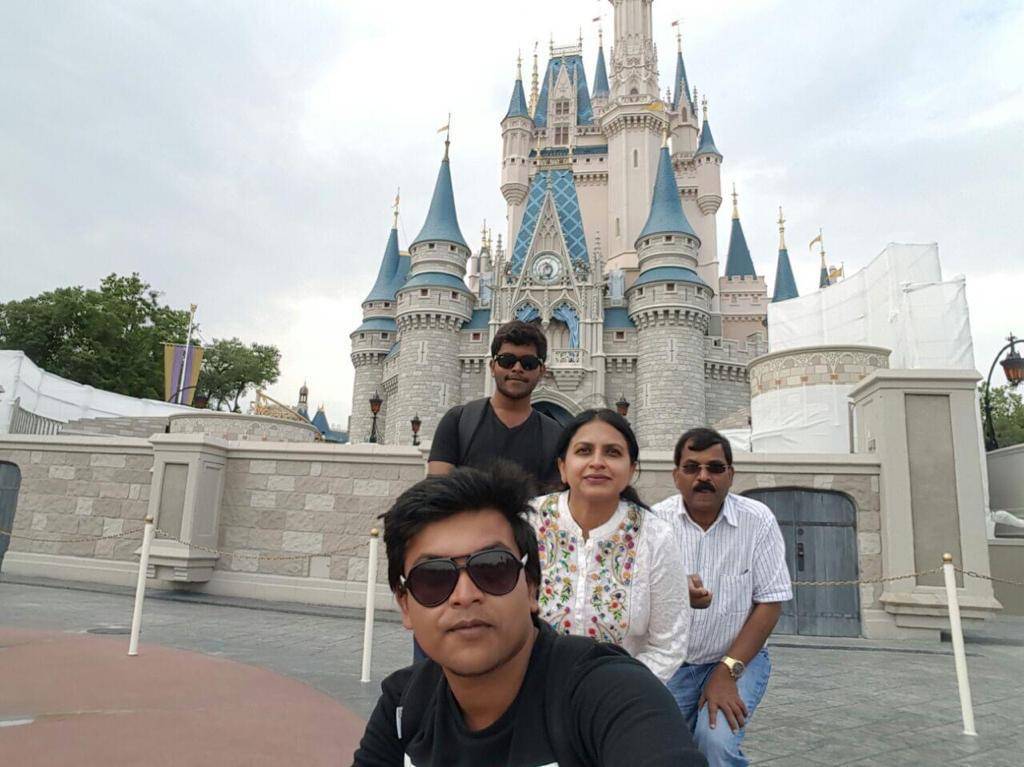 Dr Sudhir Rambhau Washimkar, 61 — contracted Covid-19 in May while working as an internal medicine specialist at Burjeel Royal Hospital in Al Ain.

Dr Varsha Washimkar was sitting alone in her apartment — thinking of her husband who lost his life serving Covid patients — when she received a comforting call.

On the other line was His Highness Sheikh Mohamed bin Zayed Al Nahyan, Crown Prince of Abu Dhabi and Deputy Supreme Commander of the UAE Armed Forces, who recently called the families of frontliners who died in the line of Covid duty.

During the phone conversation, Sheikh Mohamed expressed thanks and appreciation for the great role the fallen heroes played in combatting the pandemic. The Emirati community will never forget their sacrifices, he said.

Dr Varsha’s husband — Dr Sudhir Rambhau Washimkar, 61 — contracted Covid-19 in May while working as an internal medicine specialist at Burjeel Royal Hospital in Al Ain. He breathed his last on June 6 after nearly a month of treatment.

He left behind a grieving wife, who is a general practitioner at the Abu Dhabi Police Clinic in Al Ain, as well as two sons — Siddharth, 29, and Rahul, 25 — who are also doctors and are working in India.

“I got a call from the Ruler’s office, saying the Crown Prince would like to speak to me. And then he called at around 6pm, showering heaps of praises for my husband and our family for being on the frontlines and serving the UAE with our heart and soul. It was such a beautiful and unbelievable gesture that I will cherish all my life,” said Dr Varsha.

The call lasted a few minutes, she added. “There was so much concern in His Highness’ voice as he said he was grateful for the effort my husband had put to serve the country he called home for the last 12 years.”

“I have always felt deep respect for our visionary leader Sheikh Mohamed bin Zayed, but his call has revealed his softer side and shown that he has a heart of gold.

“Making me feel at home, His Highness said ‘you are my sister and the UAE is your home, we will try to help you and your sons in every possible way to help you settle here comfortably’,” she told Khaleej Times.

Dr Varsha also received the medal of honour for her late husband on UAE Commemoration Day on November 30.

Called the Fallen Frontline Heroes Order, the medal was conferred on those who lost their lives on the frontlines of the Covid-19 battle.

It recognises the dedication and courage of frontline heroes, and the great sacrifices they made for the UAE. It is an expression of gratitude to them and their families.