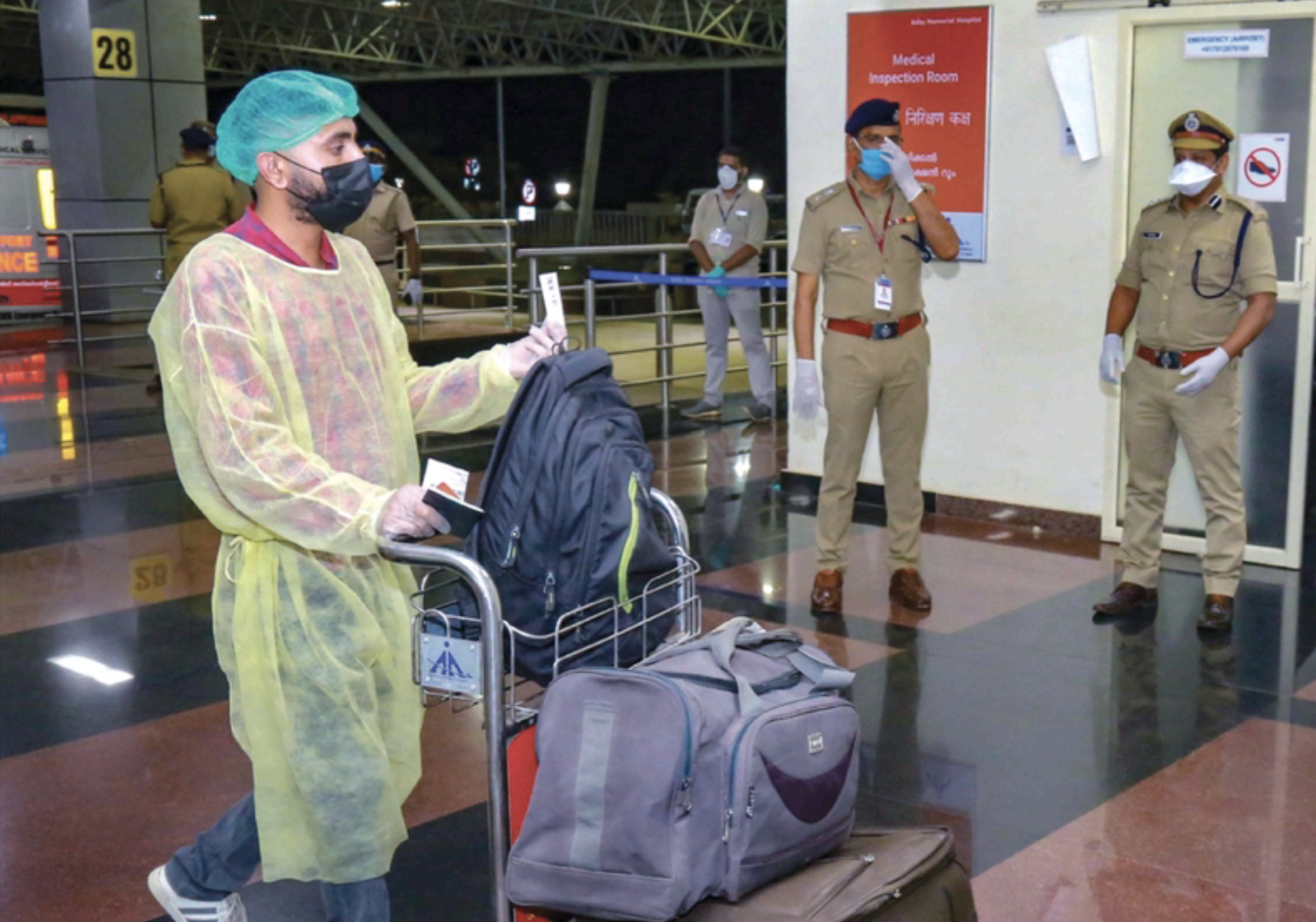 Private jet flights are subject to approvals and several requests have already been declined.


A day after the UAE government announced an indefinite extension of the suspension of flights from India, the demand for private jet bookings soared, according to agents and operators. Stranded passengers are willing to cough up anything between Dh13,000 and Dh16,000 per ticket just to get back to the UAE.

Since the suspension, several private jets carrying high-net-worth individuals, business professionals, golden visa holders and families have already flown into the country, business jet operators told Khaleej Times. However, these incoming passengers are subject to strict approvals from the General Civil Aviation Authority (GCAA). They have not been easy to procure, according to top private jet operators in the UAE. They said the GCAA has also declined several requests for operation.

Ahmed Shajeer, director for commercial at JetzHub, said: “The demand has soared since (Tuesday). However, very few flights have operated between India and the UAE till now. Tomorrow and day after, we have two flights operating from India to the UAE.”

The GCAA, he said, has been “very thorough” in granting approvals. “Honestly, very few flights have landed from India. Private jet aircraft owners and golden visa holders have been coming back without facing any restrictions. However, all other categories of passengers are being considered on a case-by-case basis.”

In some cases, Shajeer said the authorities are also considering applications that may face a potential threat of job loss. Over the last 24 hours, he has received enquiries for operations of at least 10-15 flights from India to the UAE.

Only small private aircraft that can carry anything between eight and 13 passengers are currently being permitted to operate. He explained: “The GCAA has clearly stated that they will not be permitted to charter large commercial aircraft.”

Hundreds of expatriates, who travelled to India for work, holiday and medical emergencies, are stuck in India after the UAE authorities announced an initial 10-day ban on passenger flights. On May 4, however, the National Emergency Crisis and Disasters Management Authority (NCEMA) and the GCAA said the suspension shall remain in place until further notice and is under ‘continuous assessment.’

Is ‘flight pooling’ an option?

Fahim Jalali, chief business officer of JetClass, a private jet charter company that launched a ‘flight pooling’ service amid the pandemic last year, said that while the demand for such services exists, “approvals for operations largely depend on the relevant authorities”.

Flight pooling is a practice where a community of people jointly requests flights between their destinations, after which they split the cost of the journey among themselves.

India-UAE flight suspension: What to do if you have booked tickets?

“The service gained huge popularity amid the pandemic last year. It is a not-for-profit system. When travel between India and the UAE normalised, the demand for the service also dropped. However, enquiries have come up again. In this case, the permissions come down to relevant authorities,” said Jalali.

Some travel agents are trying to organise pooling services to serve the high volume of demand. Afi Ahmed, managing director of Smart Travel, said: “The demand has quadrupled. So far, some flights have arrived from Delhi, Mumbai and Ahmedabad in terms of private jets. We have not had any flights from Kerala. I have applied to operate one flight in the coming days. However, I will wait for that aircraft to land before arranging for others.”

He said agents are required to pay a fee of Dh7,346 as part of the application process. “This fee is non-refundable,” he added. Commenting on the passenger profile, Ahmed said applicants from his side include government employees, people who want to save their jobs, and some high-net-worth families. “A majority of the requests are coming in from families,” he added.