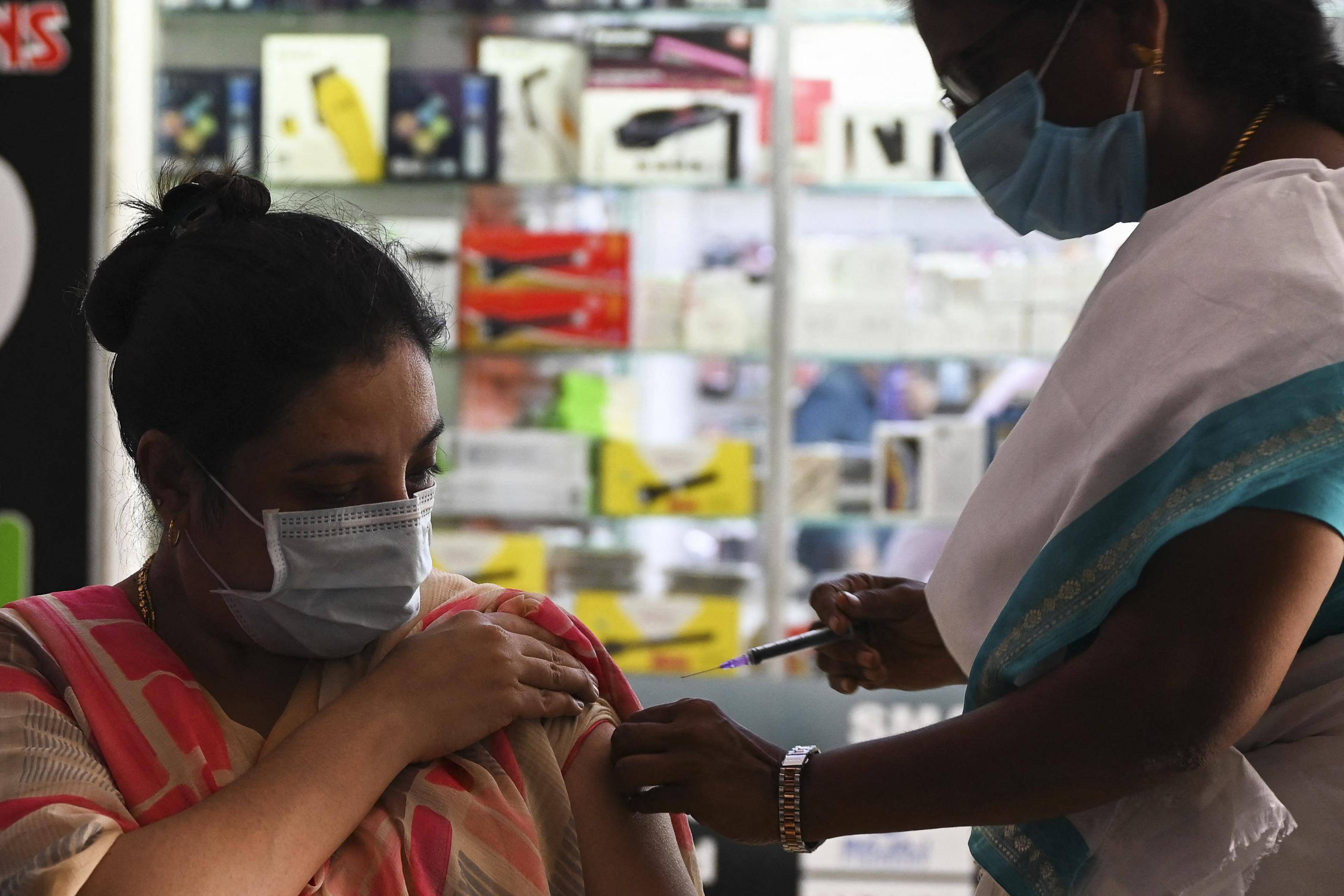 The country has administered more than 783 million doses

India broke its daily Covid-19 vaccination record on Friday by administering over 20 million doses of vaccines in a single day as states organised a special inoculation drive on the occasion of Prime Minister Narendra Modi’s birthday.

The vaccination breached the previous peak of 14.1 million on Aug. 31.

Immunisations have surged in the past few weeks, thanks mainly to a rapid rise in production of the AstraZeneca shot by the Serum Institute of India. The company would supply 200 million doses to the country’s immunisation programme this month, compared with around 150 million in the previous month, said a ministry source, who declined to be named.

In addition, Bharat Biotech will supply 35 million doses of Covaxin this month, while Cadila Healthcare Ltd will join the inoculation drive next month by selling 10 million doses of its Covid-19 DNA vaccine.

India has administered more than 783 million doses, the most after China - the only country with more people than India’s 1.35 billion.

The country has reported more than 33.38 million coronavirus cases and 444,248 deaths.