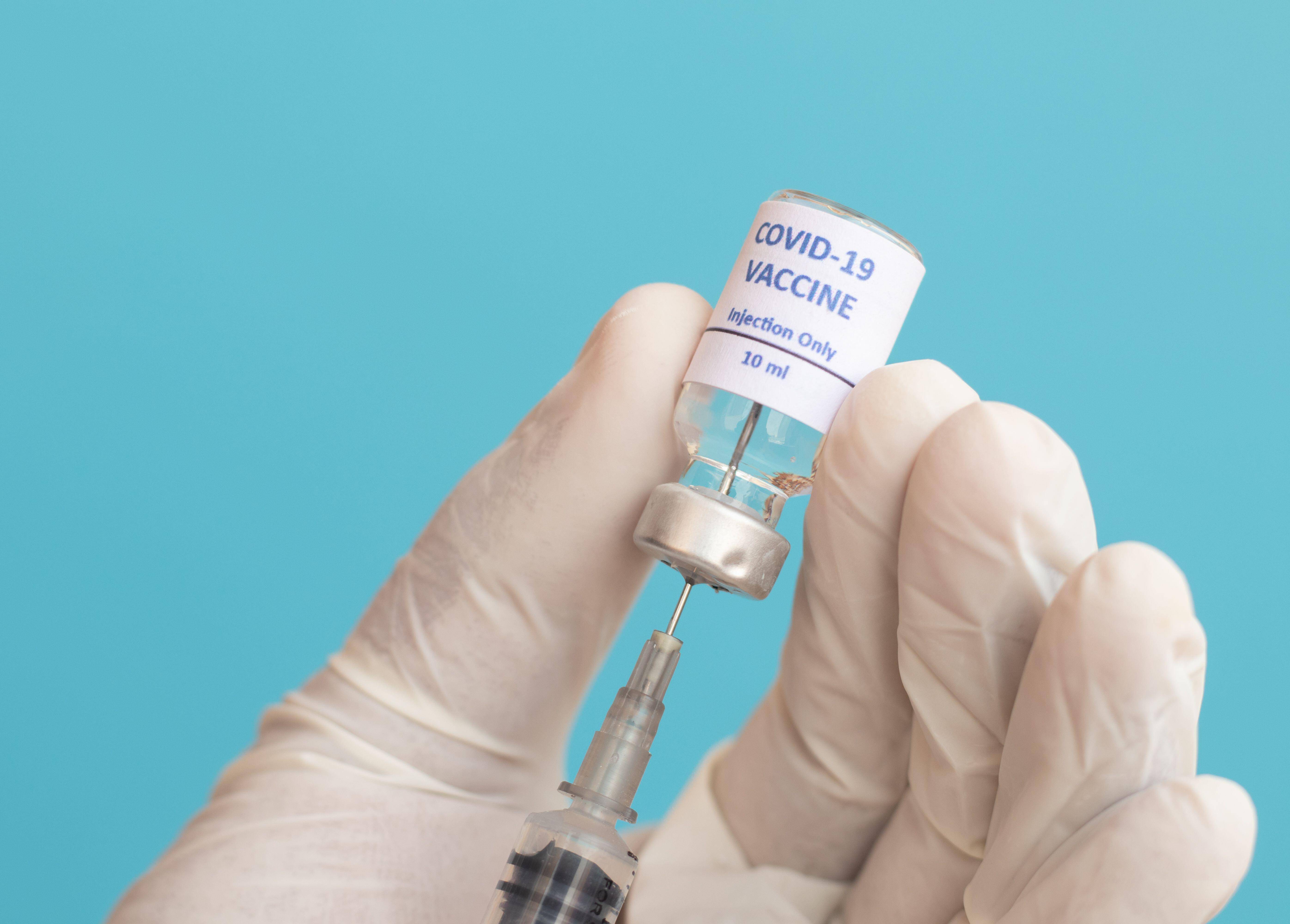 Man complained of breathlessness and chest congestion after receiving the vaccination.

A health worker in India died 24 hours after being administered the coronavirus vaccine, according to a statement by the Uttar Pradesh government.

The 46-year-old, who was working in a government hospital in Moradabad, Uttar Pradesh received the Covid vaccine on Sunday evening and died the next day. The Chief Medical Officer of the area has, however, said the man’s death was not related to the Covid jab.

Mahipal Singh, who worked as a ward boy, was unwell before the taking the vaccination, his family member informed.

"He was vaccinated on Saturday around noon. On Sunday, he felt breathless and complained of chest congestion. We are inquiring into the reasons of the death. We will get a post mortem done. It does not seem to be a reaction to vaccination. He did night duty on Saturday too and there were no problems," MC Garg, Moradabad's chief medical officer, was quoted as saying in an NDTV report.

The post mortem report, however, has revealed that the cause of death was cardiogenic shock/septicemic shock due to cardio-pulmonary disease.