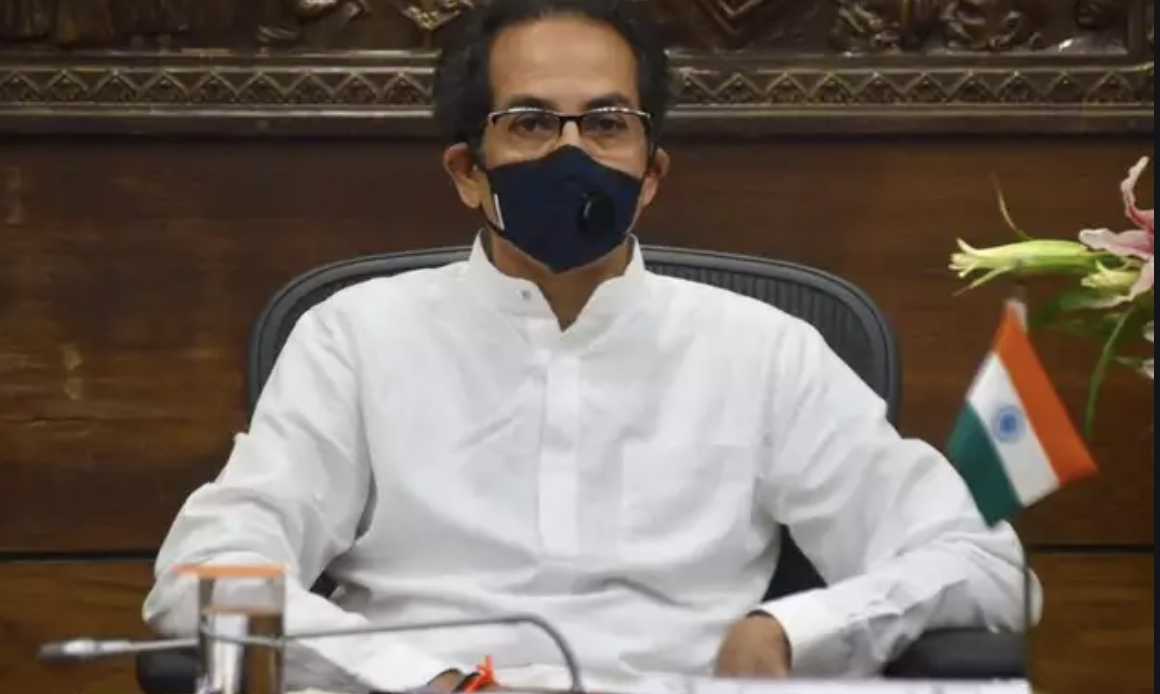 Thackeray’s office was stunned by the minister’s premature announcement and the government hastily declared that no such decision had been taken.

Chief minister Uddhav Thackeray was embarrassed once again, when Vijay Wadettiwar, the relief and rehabilitation minister, who is from the Congress, announced on Thursday an immediate end to the Covid lockdown in many parts of the state. Wadettiwar said the state disaster management authority had decided to unlock many cities from the lockdown – including Thane, Nagpur and Aurangabad – as they had less than five per cent Covid positivity rates and oxygen bed occupancy had fallen below 25 per cent.

Thackeray’s office was stunned by the minister’s premature announcement and the government hastily declared that no such decision had been taken. The proposal of the relief and rehabilitation ministry was still under the consideration of the government, it said.

Even in the past, Thackeray has found other ministers rushing to the media with announcements, perhaps hoping to take credit for the moves. The Maharashtra government is an alliance of three major parties led by the Shiv Sena (with 57 MLAs) and including the Nationalist Congress Party (53 MLAs) and the Congress (44). Other smaller parties are also backing the government.