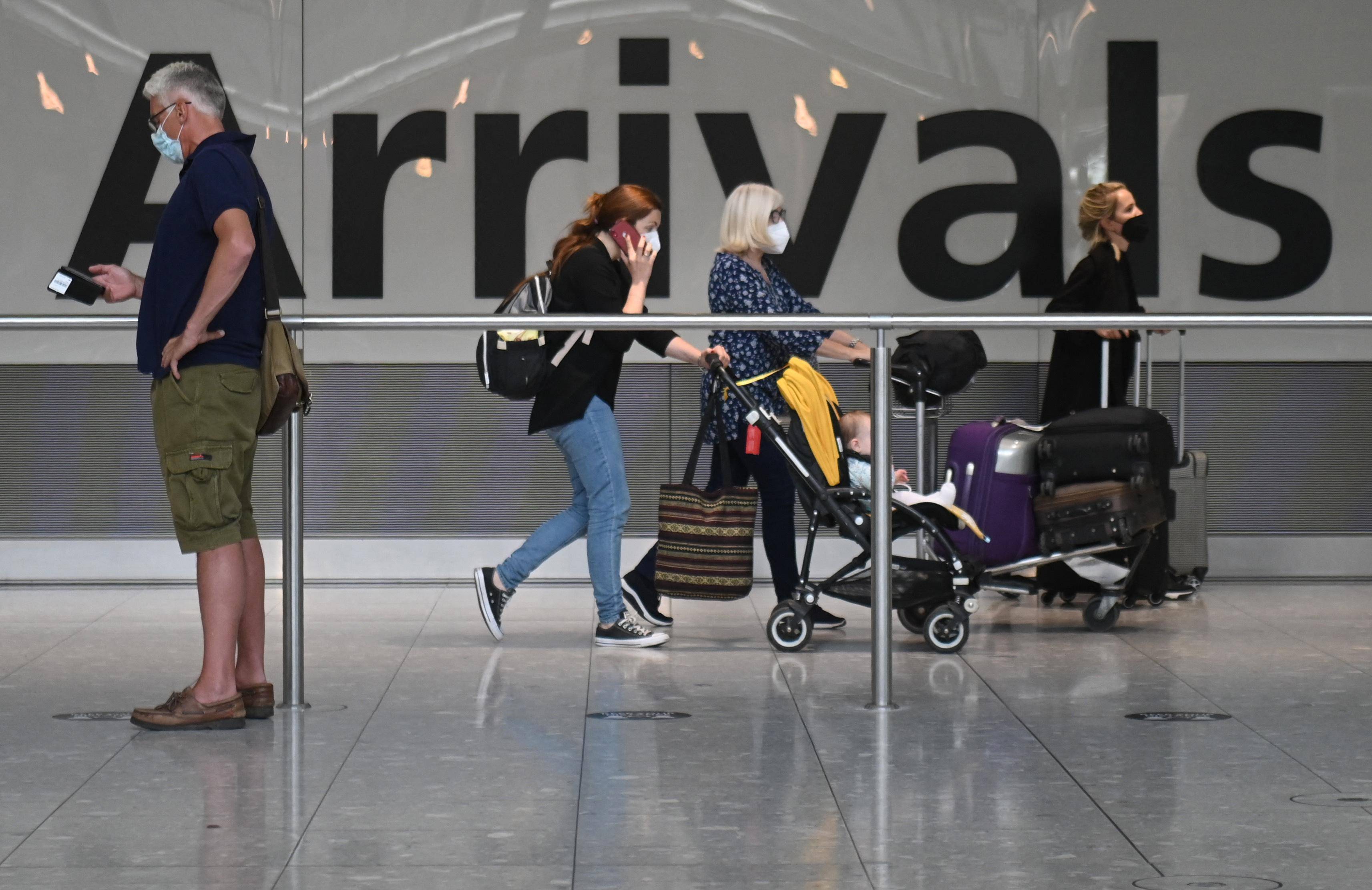 Amber list, covering travel from much of the world, to be abolished

It said the “amber” list covering travel from much of the world, including Europe, would be abolished, reflecting high levels of vaccination against Covid-19 by other nations.

The reform comes after strong disquiet among the public and the travel industry over byzantine rules that enforced PCR laboratory tests, making summer holidays prohibitively expensive for many families.

“One with less testing and lower costs, allowing more people to travel, see loved ones or conduct business around the world while providing a boost for the travel industry.”

Only the “red” list will remain, requiring travellers to quarantine in government-approved hotels if they are arriving from Covid hotspots.

But eight countries will come off the red list from next Wednesday — Pakistan, Sri Lanka, Bangladesh, Egypt, Kenya, the Maldives, Oman and Turkey.

And from October 4, fully vaccinated travellers coming to England from other destinations will no longer have to take a pre-departure test.

In addition, from later in October, they will not have to take an expensive PCR test on day two of their stay in England, only a rapid lateral flow test.

The overhaul applies only to England for now. But the devolved administrations of Scotland, Wales and Northern Ireland have followed previous changes to travel rules announced by the UK government.

“As global vaccination efforts continue to accelerate and more people gain protection from this dreadful disease, it is right that our rules and regulations keep pace,” Health Secretary Sajid Javid said.

Travel industry bodies welcomed the move, while the British Chambers of Commerce said it could provide travellers and businesses with “confidence and clarity needed after so much uncertainty”.