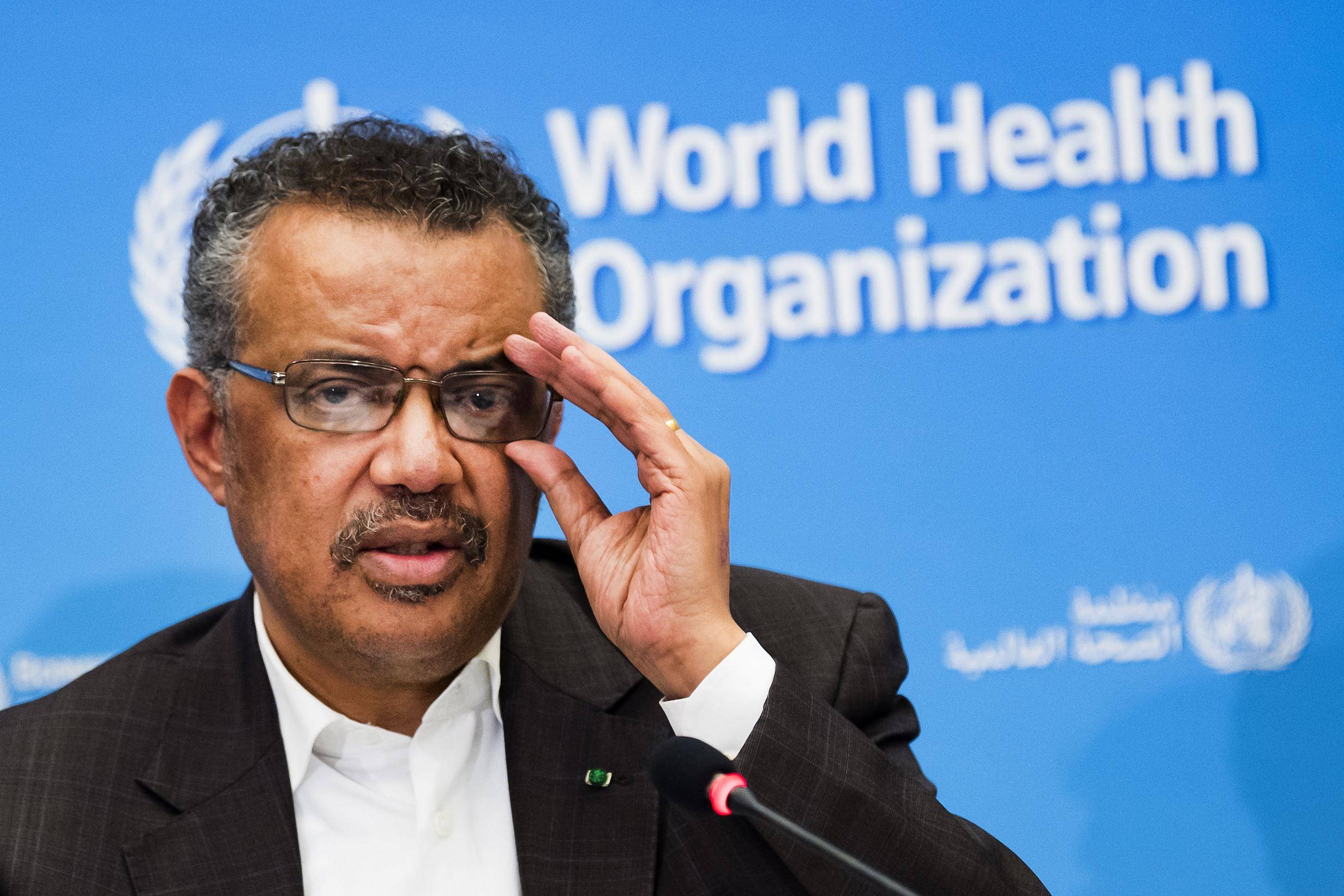 A World Health Organization (WHO) team of international experts tasked with investigating the origins of the COVID-19 pandemic will arrive in China on January 14, Chinese authorities said on Monday.

Lack of authorisation from Beijing had delayed the arrival of the 10-strong team on a long-awaited mission to investigate early infections, in what China’s foreign ministry called a “misunderstanding”.

The National Health Commission, which announced the arrival date, delayed from its early January schedule, did not detail the team’s itinerary, however.

WHO chief Tedros Adhanom Ghebreyesus welcomed the news and said that studies would begin in the central city of Wuhan where the first human cases were identified.

We welcome #China's announcement regarding the intl. team examining the origins of virus that causes #COVID19. We look forward to working closely with our counterparts on this critical mission to identify the virus source & its route of introduction to the human population.

“We look forward to working closely with our (Chinese) counterparts on this critical mission to identify the virus source & its route of introduction to the human population,” Tedros wrote on Twitter. He previously said he was “very disappointed” when experts were denied entry earlier this month, forcing two members of the team to turn back.

China has been accused of a cover-up that delayed its initial response, allowing the virus to spread since it first emerged in the central city of Wuhan late in 2019.

The United States has called for a “transparent” WHO-led investigation and criticised its terms, which allowed Chinese scientists to do the first phase of preliminary research.

Ahead of the trip, Beijing has been seeking to shape the narrative about when and where the pandemic began, with senior diplomat Wang Yi saying “more and more studies” showed it emerged in multiple regions.

A health expert affiliated with the WHO said expectations should be “very low” that the team will reach a conclusion from their trip to China.

WHO emergencies chief Mike Ryan sought to defuse tensions around the trip at a virtual press briefing later on Monday.

“We are looking for the answers here that may save us in future - not culprits and not people to blame,” he said, adding that the WHO was willing to go “anywhere and everywhere” to find out how the virus emerged.

While other countries continue to struggle with infection surges, China has aggressively doused flare-ups.

Shijiazhuang, capital of Hebei, went into lockdown and Hebei closed down some sections of highways in the province to curb the spread of the virus.