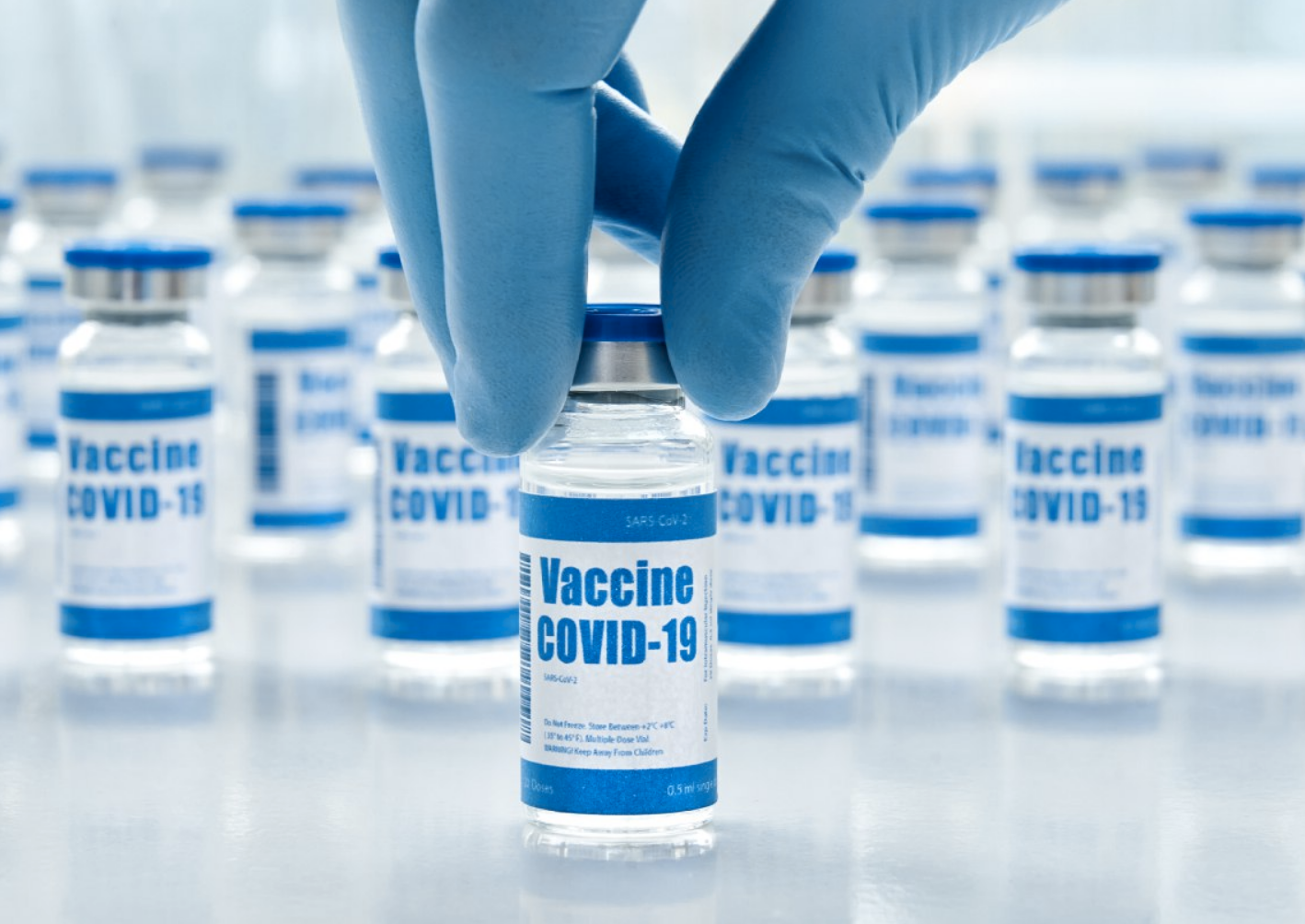 All frontliners and priority groups have been successfully vaccinated against Covid-19.

All frontliners have been successfully vaccinated against Covid-19, according to an update from the Ministry of Health and Prevention on Sunday.

The first line of defence was among those who were given priority since the vaccination campaign rolled out in October. The vaccine will now be provided to various groups of society, including citizens and residents, especially the elderly and people with chronic diseases, according to the National Emergency Crisis and Disaster Management Authority (NCEMA).

The authority also announced that more than a quarter million residents have received both doses of the vaccine.

The number of people who have received two doses of the vaccine has reached more than 250,000.#TogetherWeRecover

This comes as health authorities reported administering over one million doses of the Covid-19 vaccine as on Sunday, with the total number of doses standing at 1,086,568.

A national campaign has been launched by the government providing free and easy access to the vaccine at scores of centres across the country.

This is in line with the UAE's effort to vaccinate 50 per cent of its population before the end of the first quarter.

Since the beginning of the crisis, the leadership of the UAE has confirmed that human health comes first and foremost. The authority has urged all members of the public to take the vaccine for the health and safety of society and help the nation beat the pandemic.