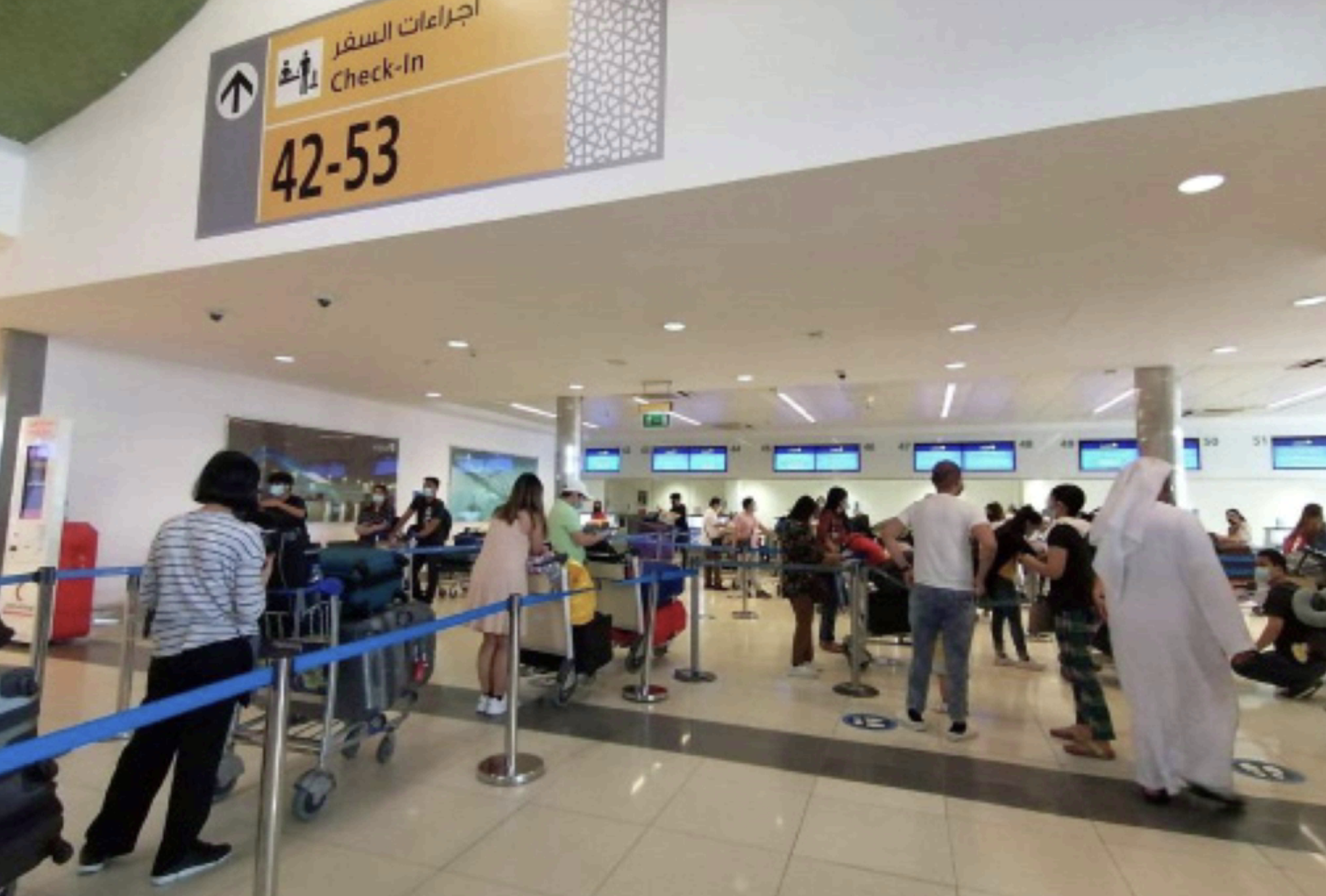 
Commercial passenger flights from the Philippines to Dubai, operated by Philippine Airlines (PAL) and Cebu Pacific will remain suspended until the end of August, airline officials told Khaleej Times. The announcement from the country’s flag carriers came after the Philippines government decided to extend its ban on travellers from 10 countries, including the UAE, until August 15 in a bid to control the spread of the Covid-19 delta variant.

A statement from Cebu Pacific said: “Cebu Pacific has cancelled its flights to and from Dubai from August 1 until 31, 2021, to ensure that its operations restart smoothly and safely. This schedule realignment is geared toward avoiding any last-minute changes that could cause inconvenience to our passengers.”

Meanwhile, a UAE spokesperson of PAL said: “We have an instinctive feeling the government will extend the flight suspension till the end of the month. We assume this would be the case as Manila is in semi-lockdown till August 20.” The spokesperson said the airline decided to issue this date to avoid inconvenience and confusion among passengers.

However, subject to government approvals, special repatriation or, Bayanihan (a Filipino word that represents community) flights, will continue to operate between both countries. “Special repatriation flights or Bayanihan flights are subject to government approvals. The issue is that we need to confirm hotel quarantine for every passenger and since the quarantine for restricted countries are 15 days and non-restricted countries are 10 days, there are virtually no hotels in for quarantine in Manila,” said the PAL spokesperson.

The plans were to have Bayanihan flights three times a week, however, flights on August 4 and 7 already stand cancelled due to lack of quarantine facilities. “Our flight from Dubai to Manila on July 29 had to land in Davao instead of the capital city as Davao had quarantine hotel rooms for travellers. Furthermore, Cebu is not accepting international travellers from restricted countries at all,” the spokesperson added.

The Philippines’ largest national flag carrier flew 339 Filipinos via Bayanihan flight 5J 27 from Dubai to Manila on July 30, the airline said Saturday. On July 31, the airline also flew home 400 Filipinos from Dubai and Abu Dhabi, in coordination with the Department of Foreign Affairs (DFA), the Philippine Embassy of Abu Dhabi and the Philippine Consulate of Dubai, via 5J 11. The special commercial flight was staffed by fully vaccinated pilots and cabin crew. “We are grateful for the opportunity to be able to fly our kababayans (compatriots) home whilst tight restrictions are in place. We understand their need to get home to their loved ones safely amidst the pandemic, that is why we have collaborated with stakeholders for this ‘Bayanihan’ flight,” said Alex Reyes, chief strategy officer at Cebu Pacific.

Upon arrival, the passengers will stay for 14 days in a pre-booked, accredited facility-based quarantine. They will undergo an RT-PCR test after seven days.

The cost of quarantine accommodation and testing for land-based overseas Filipino workers (OFWs) will be shouldered by Overseas Workers Welfare Administration (OWWA); while the Philippine Port Authority will cover the cost for sea-based OFWs. Non-OFWs will have to pay for their own quarantine hotel and RT-PCR test.