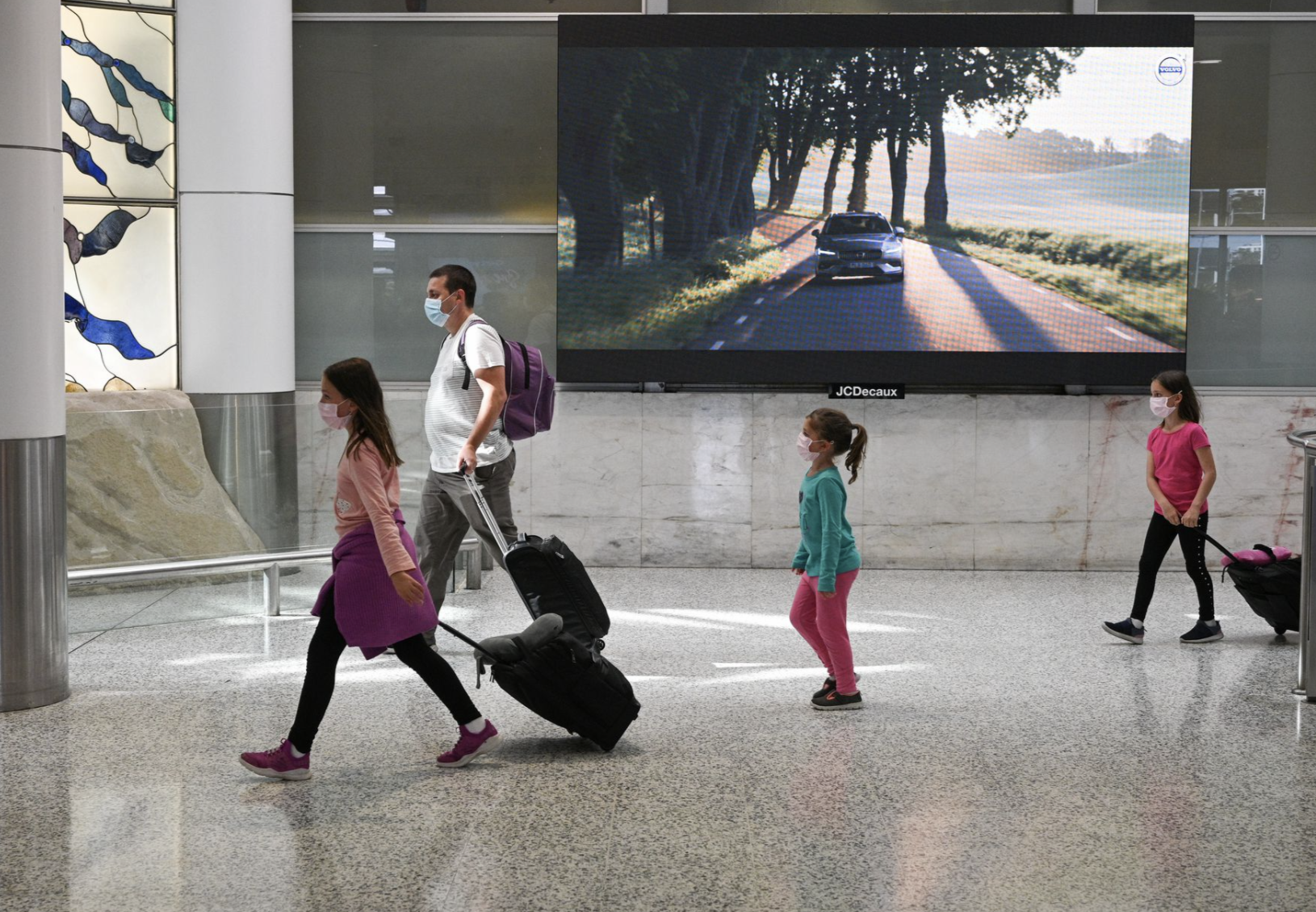 The arrivals will quarantine at Outback quarantine facility Howard Springs for at least a fortnight.


A plane carrying more than 70 Australians fleeing virus-stricken India landed in the country’s north on Saturday, the first since a controversial ban on arrivals ended.

The plane touched down in Darwin on Saturday morning after picking up vulnerable passengers from New Delhi, but 72 of its booked passengers were barred from flying after 48 tested positive for Covid-19 and others were deemed close contacts.

Initially planned to carry 150 travellers, just over half of those booked were cleared to board the plane, a Northern Territory Health spokeswoman said.

Under the arrangement, those who test positive for the virus, or were deemed close contacts, have to remain in India until they return a negative test.

The arrivals will quarantine at Outback quarantine facility Howard Springs for at least a fortnight.

Earlier this month, the government threatened to jail anyone, including Australian citizens, who breached the travel ban, which expired at midnight on Friday.

Around 9,000 Australians are believed to be in India, where hundreds of thousands of new coronavirus cases are being detected every day, and the death toll is soaring.

Since March 2020, Australians have been barred from travelling overseas, and an individual exemption is needed for foreign visitors to enter the country.