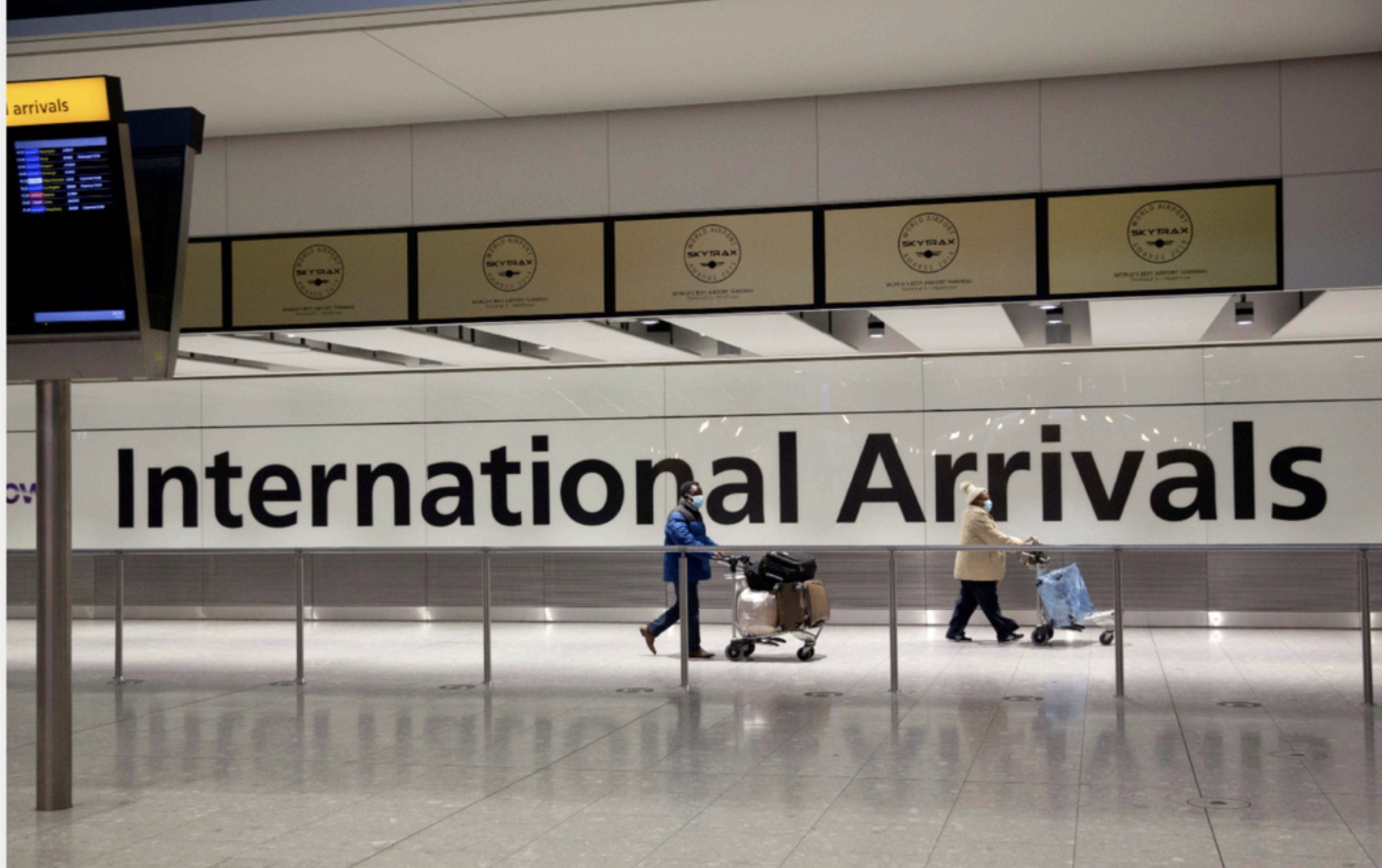 
The Boris Johnson government on Monday announced a travel ban on arrivals from India from 4am on Friday, following the detection of over 100 cases of the Indian variant of Covid-19, health secretary Matt Hancock announced in the House of Commons on Monday.

Now, India is included in the ‘red list’ of over 30 countries, including Bangladesh, Pakistan, and the Philippines, from where travel is banned to prevent the importation of new variants.

The Indian variant is considered to be fast-growing in the United Kingdom (UK), where the number of new infections, hospitalisations, and deaths have fallen in recent days and weeks.

Hancock said that efforts to spread of Indian variant named B.1.617 caused mostly due to international travel will involve surge testing in areas in London and elsewhere.

"Between our two countries we have ties of friendship and family and I understand the impact of this decision, but I hope that the House will concur that we must act because we must protect the progress that we have made in this country," he added.

The India travel ban announcement comes within hours of Prime Minister Boris Johnson cancelling his scheduled visit to New Delhi next week in view of the surge in cases in India.

A joint statement by the UK and Indian governments released by Downing Street said: “In the light of the current coronavirus situation, prime minister Boris Johnson will not be able to travel to India next week.”

“Instead, prime ministers Modi and Johnson will speak later this month to agree and launch their ambitious plans for the future partnership between the UK and India. They will remain in regular contact beyond this and look forward to meeting in person later this year,” it added.