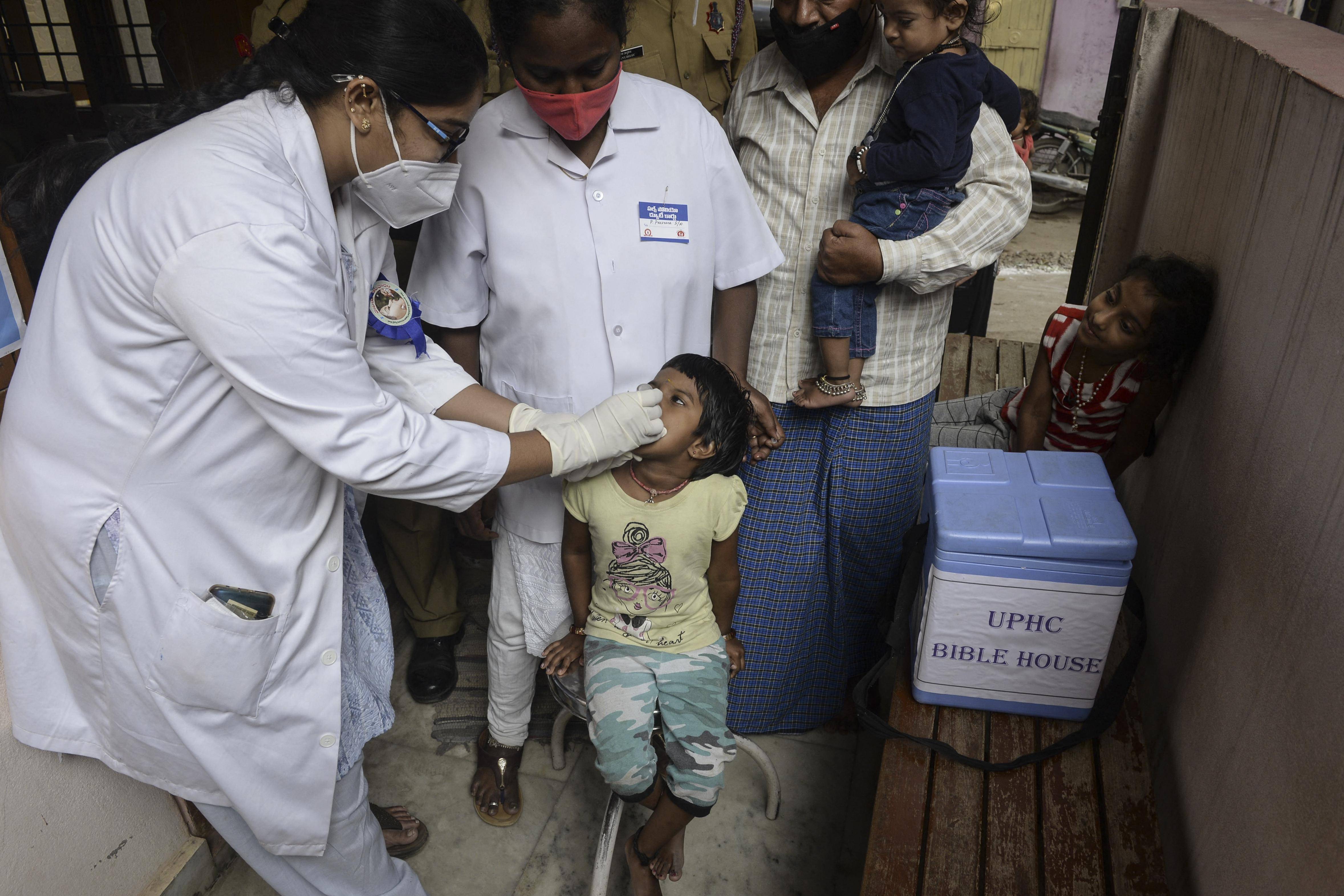 Move likely to affect those who had completed their formalities and were waiting to fly to the UK.


Britain’s National Health Service (NHS) has suspended recruitment of doctors and nurses from India, which is witnessing a massive Covid-19 crisis. The move is likely to affect many doctors and nurses who had completed most of the formalities and were waiting to fly to the UK.

After airlines suspended operations from India, some of the recruitment agencies had approached the NHS, suggesting that the nurses could be flown in chartered aircraft. The NHS was also willing to quarantine the nurses after reaching the UK and pay for their hotel stay. However, the British health ministry’s latest order has resulted in the cancellation of all these plans.

There is huge demand for Indian nurses in several parts of the world including Britain. In December, Karnataka’s department of skill department had signed an agreement with the British NHS and had sent a thousand trained nurses to the UK. The state government provides training and technical support, encouraging nurses to venture out to other parts of the world in search of employment.

The global Covid crisis has seen a surge in demand for nurses from India and thousands have been heading to foreign destinations over the past few months. However, with India now facing enormous challenges, many of them will not be able to go abroad for some time.