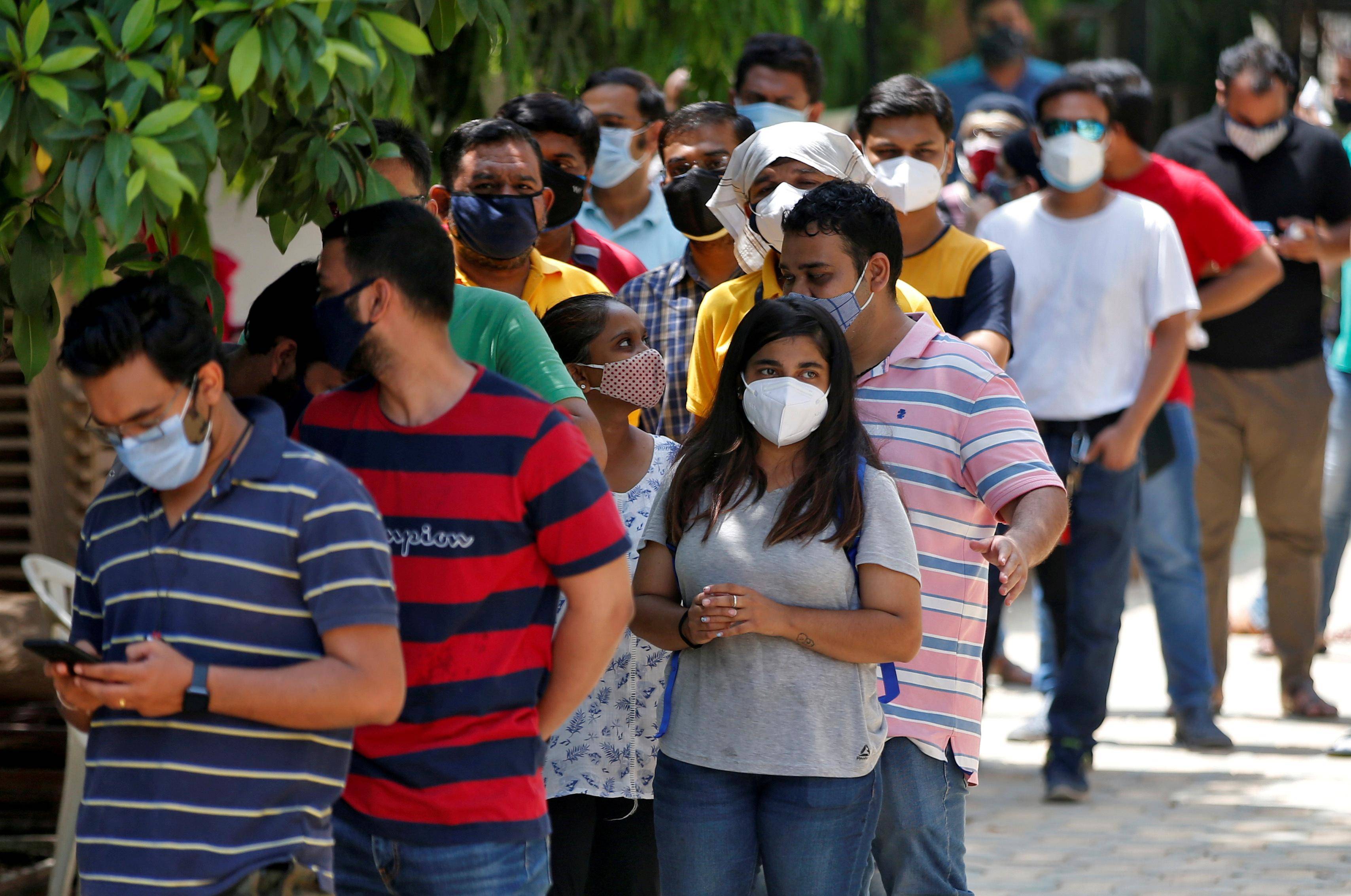 The Indian variant of the virus has reached at least 17 countries.


Taiwan will suspend from Tuesday the entry of people who have been to India over the previous 14 days, Health Minister Chen Shih-chung said, as the island became the latest to enforce curbs amid surging Covid-19 cases.

The Indian variant of the virus has reached at least 17 countries, including Britain, Iran and Switzerland, spurring several to close their borders to those travelling from India.

India's tally of infections stood just shy of 20 million on Monday, after it reported more than 300,000 new coronavirus cases for a 12th straight day.

Except for Taiwan citizens, all those who had been in India in the prior 14 days would be kept out, Chen said on Monday, with the restriction taking effect at midnight.

Returning Taiwanese will have to spend 14 days in centralised quarantine facilities, however.

Earlier, Deputy Economy Minister Chen Chern-chyi said the government was considering whether to send an aircraft to evacuate the 150 Taiwanese businesspeople now in India.