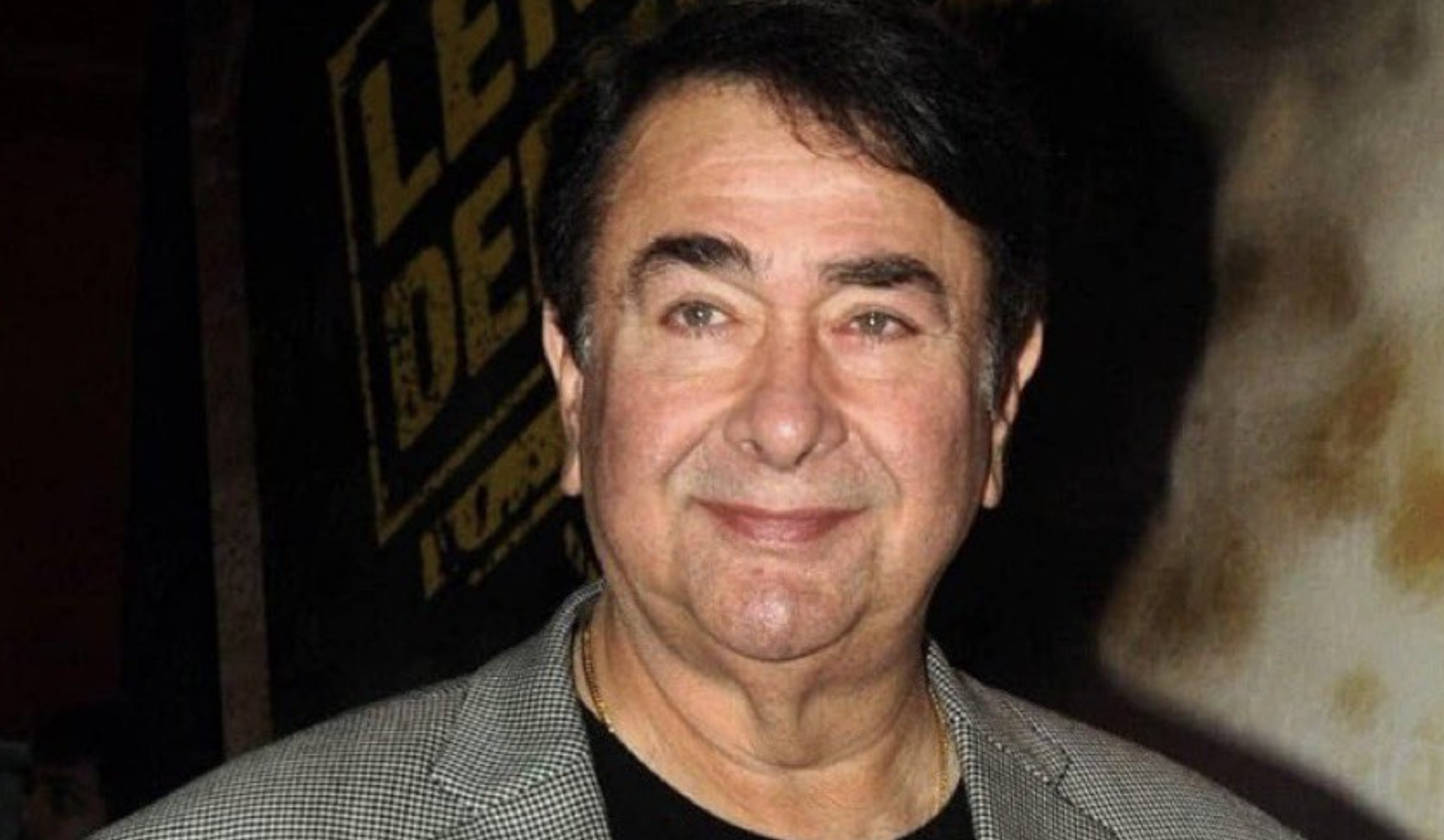 Actor and filmmaker has been shifted to the intensive care unit in Mumbai hospital.

Bollywood star Randhir Kapoor, who tested positive for Covid-19, has been shifted to the intensive care unit of the Kokilaben Ambani hospital in Mumbai.

"The hospital is taking very good care of me and I thank Tina Ambani,” he said, referring to the former actress, who is married to Anil Ambani. “Everything is under control. They are going all out for me. The doctors are around all the time."

Randhir claimed that he tested positive despite having got both doses of the vaccine. “I have no clue how I got Covid,” he told a journalist. “I am surprised. Let me also tell you that my entire staff of five members has tested positive, and I have got them hospitalised with me." His wife Babita and daughters Karisma and Kareena Kapoor have tested negative.

A doctor at the hospital confirmed that there was no cause for concern about Randhir’s condition. He was stable after admission to the hospital on Thursday night.

Dr Santosh Shetty of Kokilaben hospital told PTI on Thursday that there was no cause for concern. “He was admitted to the hospital last night for Covid-19 treatment. He remains stable, there's nothing to worry,” he said.

Many other Bollywood personalities have also tested positive for Covid-19. They include Aamir Khan, Ranbir Kapoor, Alia Bhatt and R Madhavan.