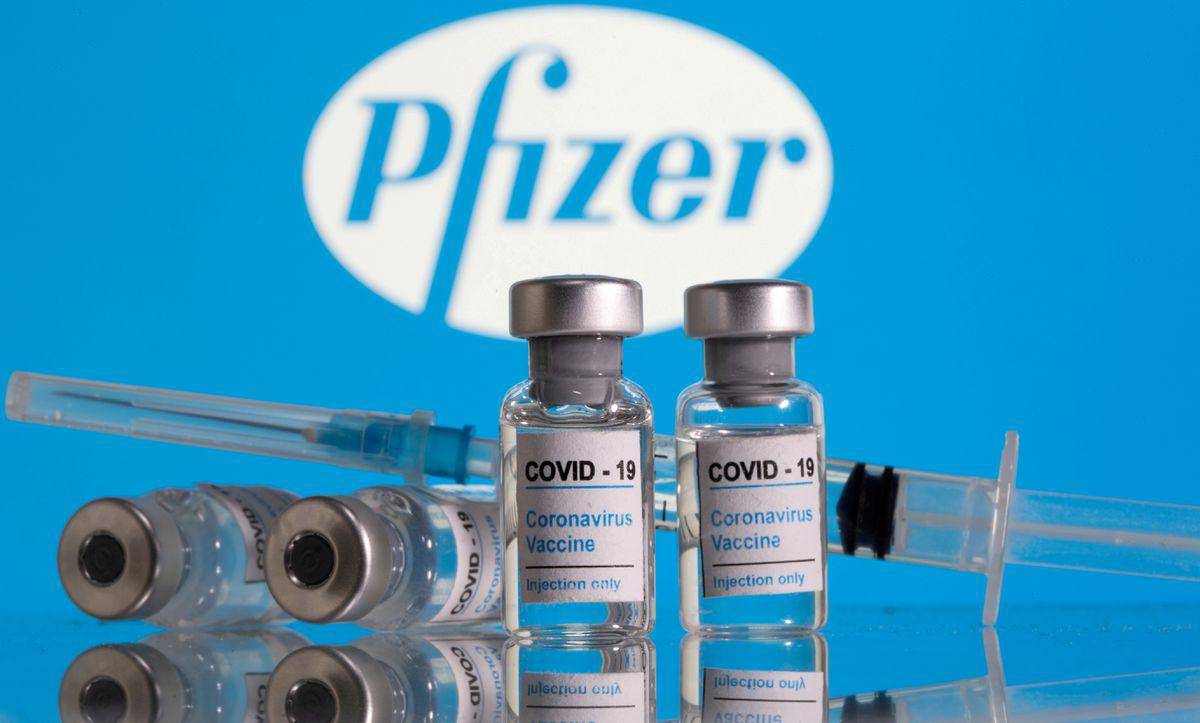 The analysis revealed that the Pfizer-BioNTech vaccine is highly effective against the virus for all people over the age of 16 years.


Two doses of the Pfizer-BioNTech vaccine provide more than 95 per cent protection against infection, hospitalisation, severe illness and death, including among the elderly, according to the first national-level observational assessment of its effectiveness in Israel, published in The Lancet, a reputed medical journal.

The peer-reviewed analysis, based on de-identified national data, also reveals for the first time the public health benefits of a national vaccination programme, which was found to be the key driver of a decline in Covid-19 infections in Israel, the journal reported on Wednesday.

It added that while the findings are encouraging, the authors stress that a number of challenges to controlling the pandemic remain. The duration of immunity —– both from infection and immunisation —— remains unknown, and it is possible that new, vaccine-resistant variants could emerge in the future.

Preliminary vaccine effectiveness (VE) estimates of one dose of the Pfizer-BioNTech vaccine — which was approved for emergency use in Israel in December 2020 — have been reported in the United Kingdom (UK), Denmark, Israel, and the United States.

VE estimates for two doses have also been carried out in a subset of the population in Israel.

However, until now, national-level VE estimates of two doses of the Pfizer-BioNTech vaccine — the only Covid-19 vaccine available in Israel during the study period of January 24 to April 3 – were not available for a range of key outcomes, including VE among the elderly.

Lead author, Sharon Alroy-Preis of the Israel Ministry of Health, said: “As the country with the highest proportion of its population vaccinated against Covid-19, Israel provides a unique real-world opportunity to determine the effectiveness of the vaccine and to observe wider effects of the vaccination programme on public health.”.

She added: “Until this point, no country in the world had described the national public health impact of a nationwide Covid-19 vaccination campaign. These insights are hugely important because, while there are still some considerable challenges to overcome, they offer real hope that Covid-19 vaccination will eventually enable us to control the pandemic.”

The authors used national pandemic surveillance data recorded by the Israel Ministry of Health to produce VE estimates of two doses of the vaccine against outcomes including infection, severe and critical hospitalisations, and deaths.

Protection against symptomatic and asymptomatic infection was 97.0 per cent and 91.5 per cent, respectively.