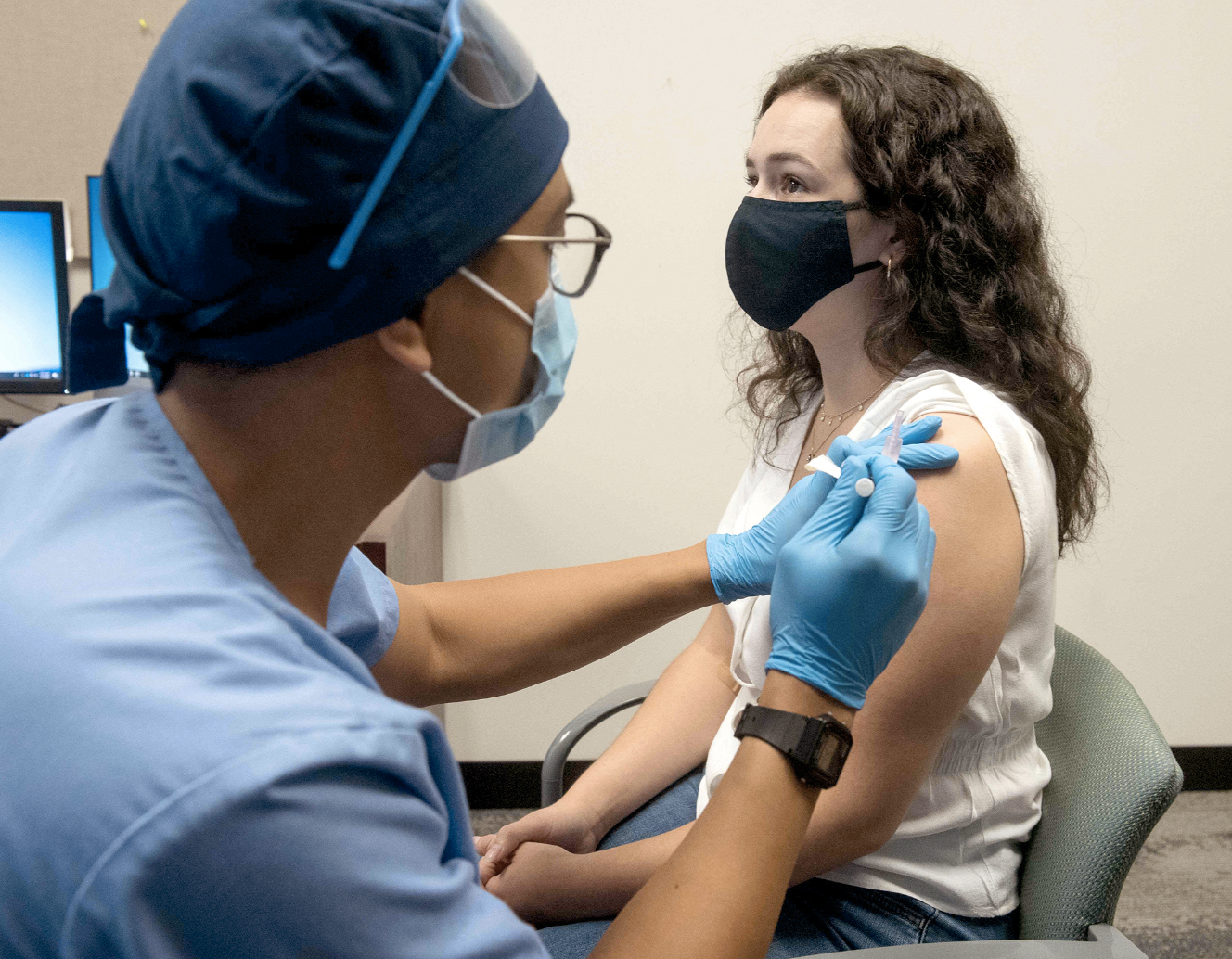 The vaccine needs to be stored at -70 degrees Celsius for up to five days in a refrigerator.

The UK on Wednesday stole a march from the rest of the Covid-afflicted world to approve the Pfizer/BioNTech vaccine amid preparations for a mass vaccination drive, starting next week.

The UK’s drug regulator, Medicines and Healthcare products Regulatory Agency (MHRA), has said that the jab, whose efficacy is estimated to be up to 95 per cent against the contagion, is safe to be rolled out.

Pfizer plans to make 800,000 doses available in the coming days, as the UK government-funded National Health Service (NHS) authorities are expected to contact the public about the jab.

The vaccine needs to be stored at -70 degrees Celsius for up to five days in a refrigerator. It needs to be used within six hours after it is taken out of a fridge.

Initially, the jab will be administered to residents in a care home for elderly people and their carers, those above 80 years old, frontline and social care workers, those aged above 75 years, clinically vulnerable individuals, senior citizens above 65 years, and all those aged between 16 and 64 years with underlying health conditions and those above 60, 55 and 50 years, respectively.

The Pfizer/BioNTech jab is the fastest vaccine in the world. It took only 10 months to develop when usually it takes around 10 years.

The UK has ordered 40 million doses of the jab in a bid to vaccinate 20 million people.

Pfizer has said that the first stocks of the vaccine would be made available for the NHS authorities, which would be distributed free of cost depending on clinical need.

In the UK, the public will not be able to buy the vaccine privately.

The vaccine will be administered as two injections — 21 days apart — and the second jab will be a booster dose.

Immunity is likely to kick in after the first dose, but the efficacy will be evident seven days after the booster dose.

Most of the side effects are believed to be mild and are on the lines of any other vaccine. These may linger on for a day.

Other Covid-19 vaccines that are in the works include one from Moderna, which is akin to the Pfizer jab. Another vaccine is being developed by Oxford University and AstraZeneca.

Russia has developed Sputnik, and China’s People’s Liberation Army has approved a jab made by CanSino Biologics.