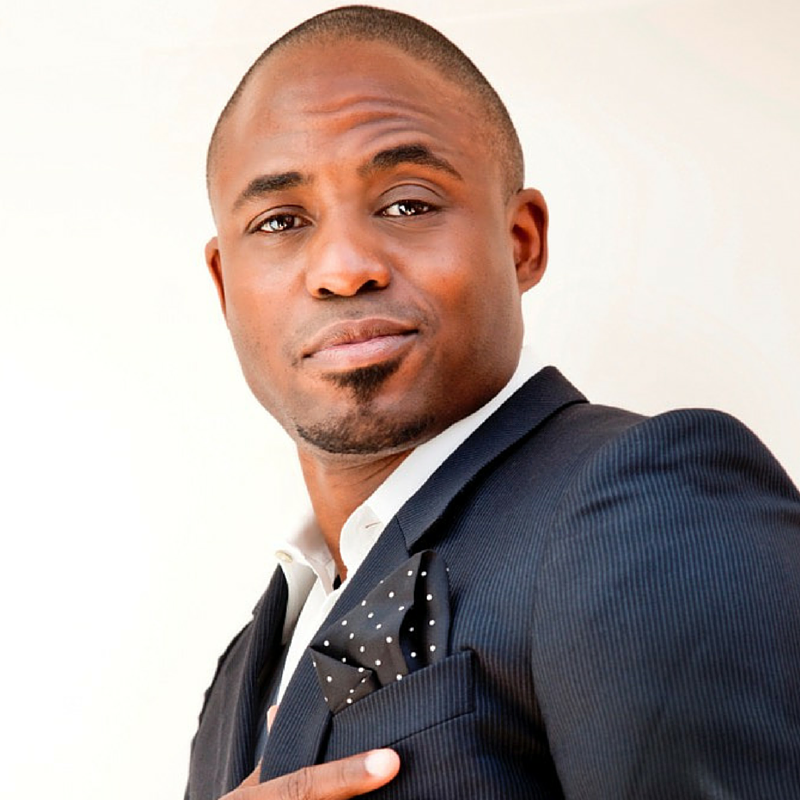 For fans who grew up watching the popular improv show, Whose Line Is It Anyway?, the name Wayne Brady should evoke nothing but excitement. With his unmistakable charm, killer-watt smile, quick wit and impeccable timing, Brady has captured the love of audiences across the globe.

Blu Blood Entertainment and KokoSwap, in partnership with Khaleej Times and Dubai Summer Surprises, are proud to announce the hilarious Emmy award-winning actor-singer-comedian will be performing for one-night only September 3 at the Coca-Cola Arena, Dubai.  From impersonations, sketch, improv and stand-up, Brady – inspired by his life experiences and career – is guaranteed to deliver rapid-fire entertainment.

Tickets for the 9.30pm show are available now on Dubai Calendar, coca-cola-arena.com and PlatinumList.