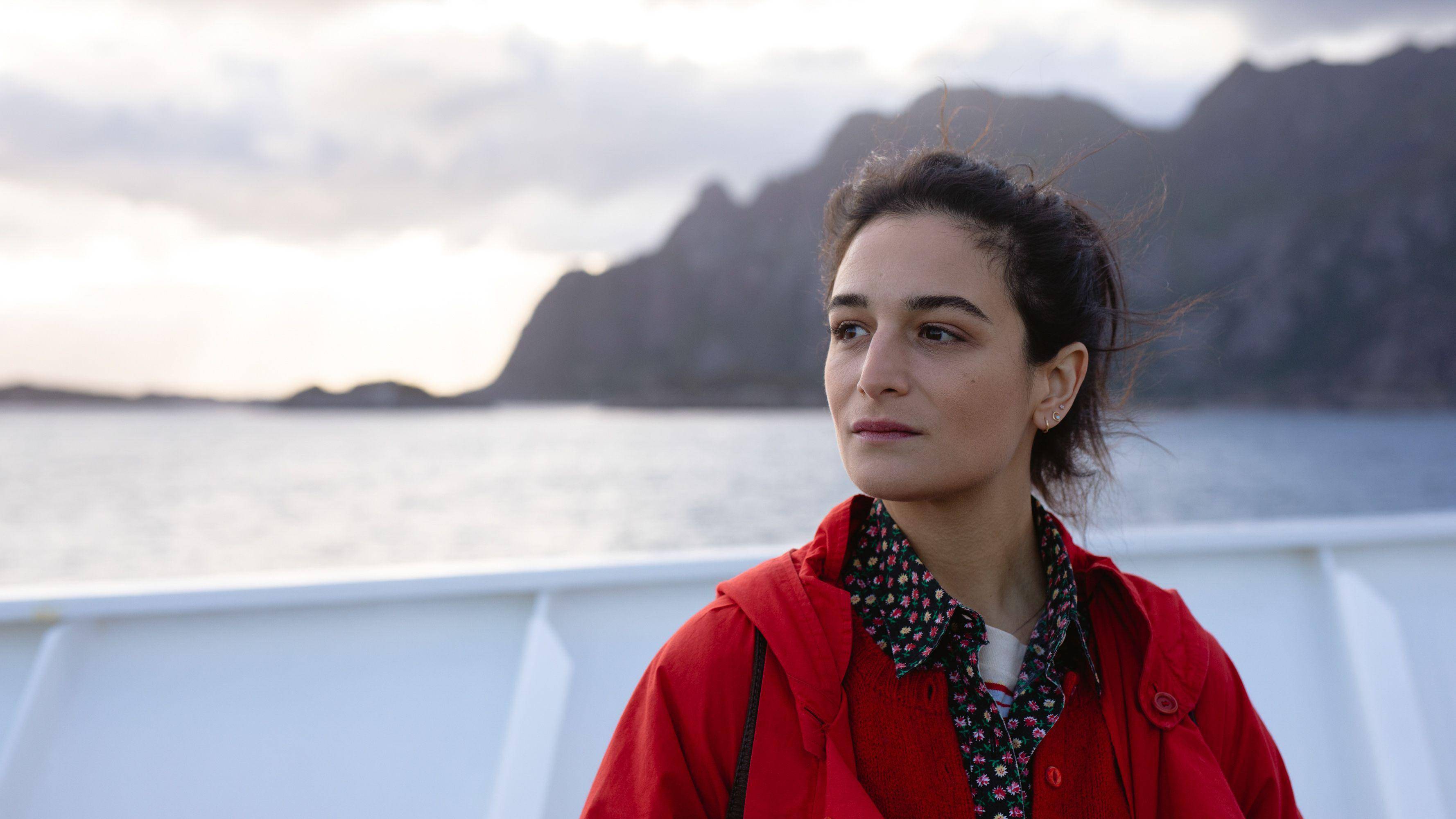 Jenny Slate in The Sunlit Night

What will you be watching?

The Sunlit Night. By far our movie of the week, this quirky fish-out-of-water story looks to highlight Norway’s unconventional segment of society in a fun gentle manner while taking in the always-beautiful scenery. New Yorker artist Frances (Jenny Slate) has just broken up with her boyfriend, been rejected from an exhibition and learnt her parents are separating. When she hears of an apprenticeship going with a reclusive Norwegian master painter, she jumps on the first plane out of Manhattan. Upon arrival Frances is confronted with a gruff outcast living amongst an American (Zach Galifianakis) obsessed with historical recreations and a young man determined to give his father a Viking burial. She is then given her sole task: paint a barn yellow. IMDb gives it 6.1

Horizon Line. You didn’t think a disaster movie could take place onboard a Cessna light aircraft did you, but Horizon Line is here to show it can be done. A duo (Allison Williams and Alexander Dreymon) vacationing in a tropical paradise embark on a whirlwind romance and decide to get married. Their wedding destination is a few islands over and so they charter a plane. Halfway into the journey the pilot has a heart attack. The autopilot is broken and there’s a storm approaching. What will they do? Lucky Williams has had basic flight training! IMDb gives it 4.9

Listen to this story and more UAE headlines on 8@8 with David Light for a better informed weekend.

We Summon The Darkness. Driving across country to attend a heavy metal concert, three friends are inundated with radio reports of a serial killer stalking their destination. Making it to the show and joining up with a trio of aspiring musicians, the six head to a country house for an after party. Shock of all shocks you-know-who turns up to spoil the fun. Despite this rather sarcastic synopsis it does actually look quite fun. Rotten Tomatoes gives it 69%

Red (Telugu). A successful businessperson (Ram Pothuneni) has the world at his feet until a crook bearing his striking resemblance begins terrorizing the town. Police officer Nivetha Pethuraj has to hunt down the killer whilst also investigating the mogul doppelganger who may not be as innocent as he appears. There are so far no ratings. 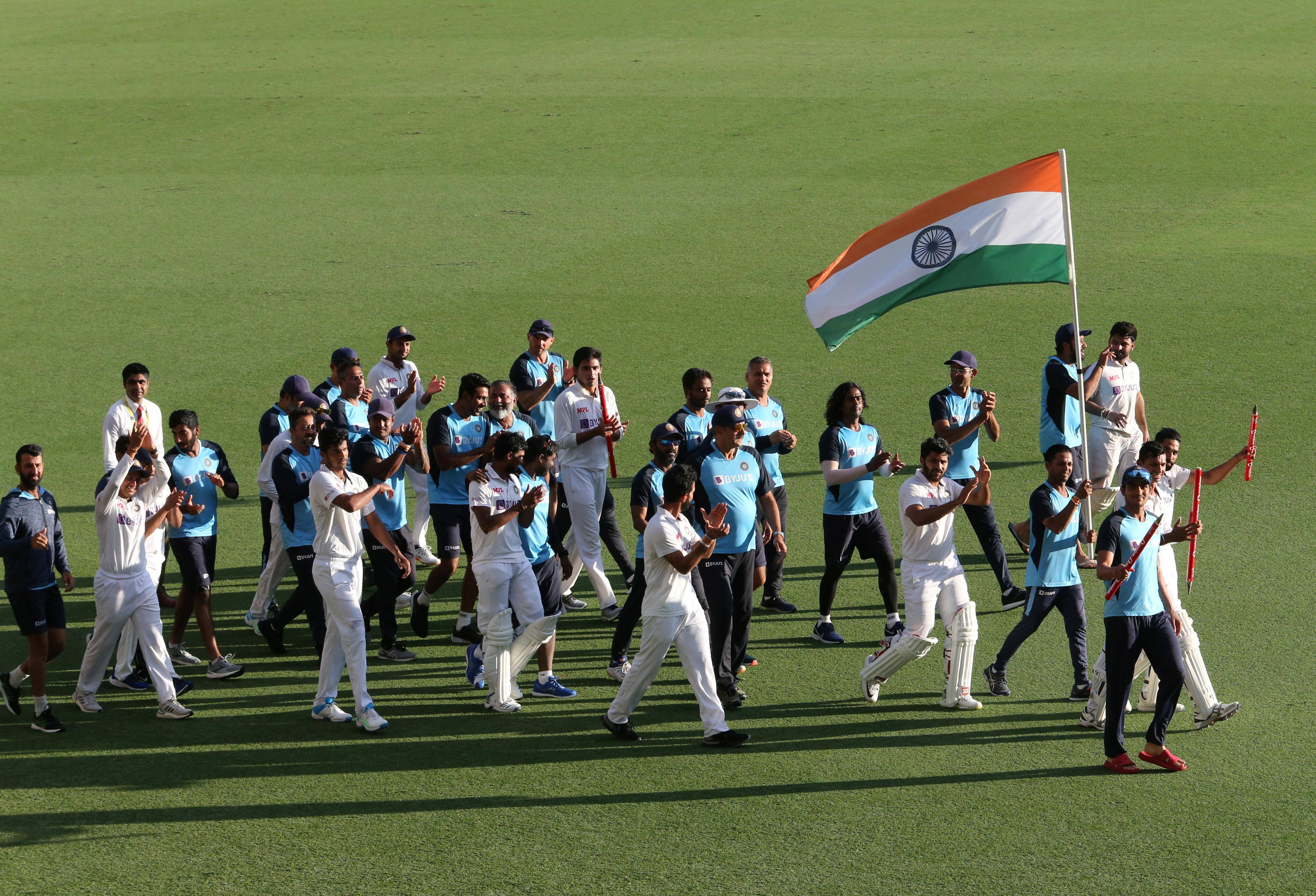