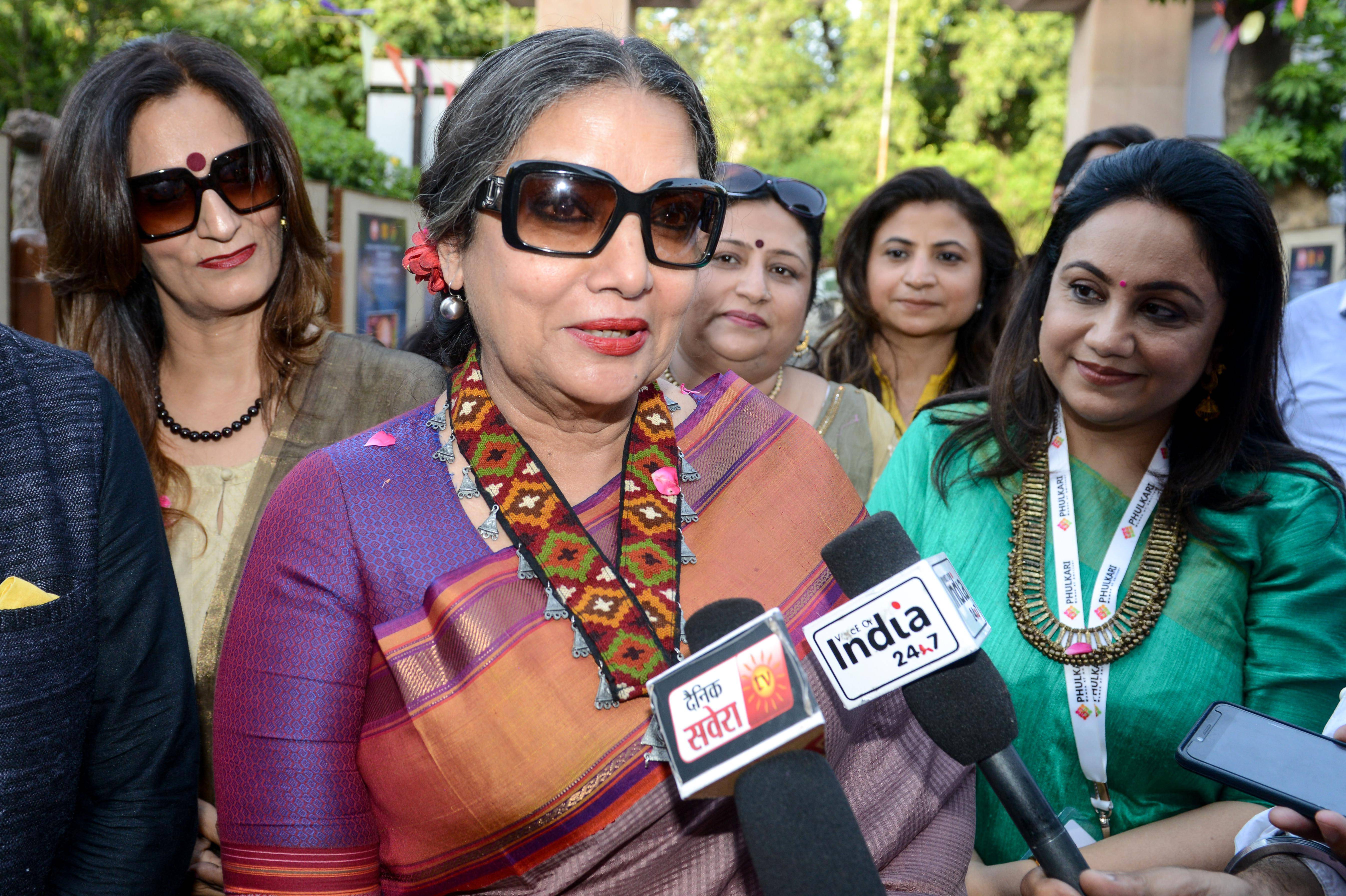 The actress will participate in Malhaar's 'Baithak' remotely from London on January 22.

Dubai-based Malhaar Centre for Performing Arts is paying tribute to one of the greatest poets of the Indian sub-continent, Kaifi Azmi, in a ‘Baithak’ which will be joined virtually by his daughter Shabana Azmi. Azmi will share various facets of her father’s life, while Malhaar artists will perform timeless compositions penned by the poet during an interactive session.

Kaifi Azmi was a famous Hindi and Urdu poet and wrote many memorable lyrics for Bollywood. As a lyricist and songwriter, though he wrote for numerous films, he will always be remembered for Kaagaz Ke Phool (1959), Haqeeqat (1964), and Heer Raanjha (1970).

Jogiraj Sikidar, Founder-Director of Malhaar, said, “In this edition of digital Baithak, the legendary actress will connect with us from London, where she is currently shooting for a film. She will share many interesting anecdotes about her father, which one might not have heard of. Malhaar’s finest artists will perform some of Azmi’s popular gems".

“I am very excited to share my father’s philosophy, anecdotes and poetry with Malhaar Baithak’s viewers,” says Shabana Azmi. “Malhaar is doing a great job by bringing this beautiful music through this online monthly musical session and I am looking forward to being part of this session,” added the actress.

Malhaar's Baithak will be streamed live on Facebook and YouTube channels - MalhaarUAE - on Friday, January 22, at 6pm.