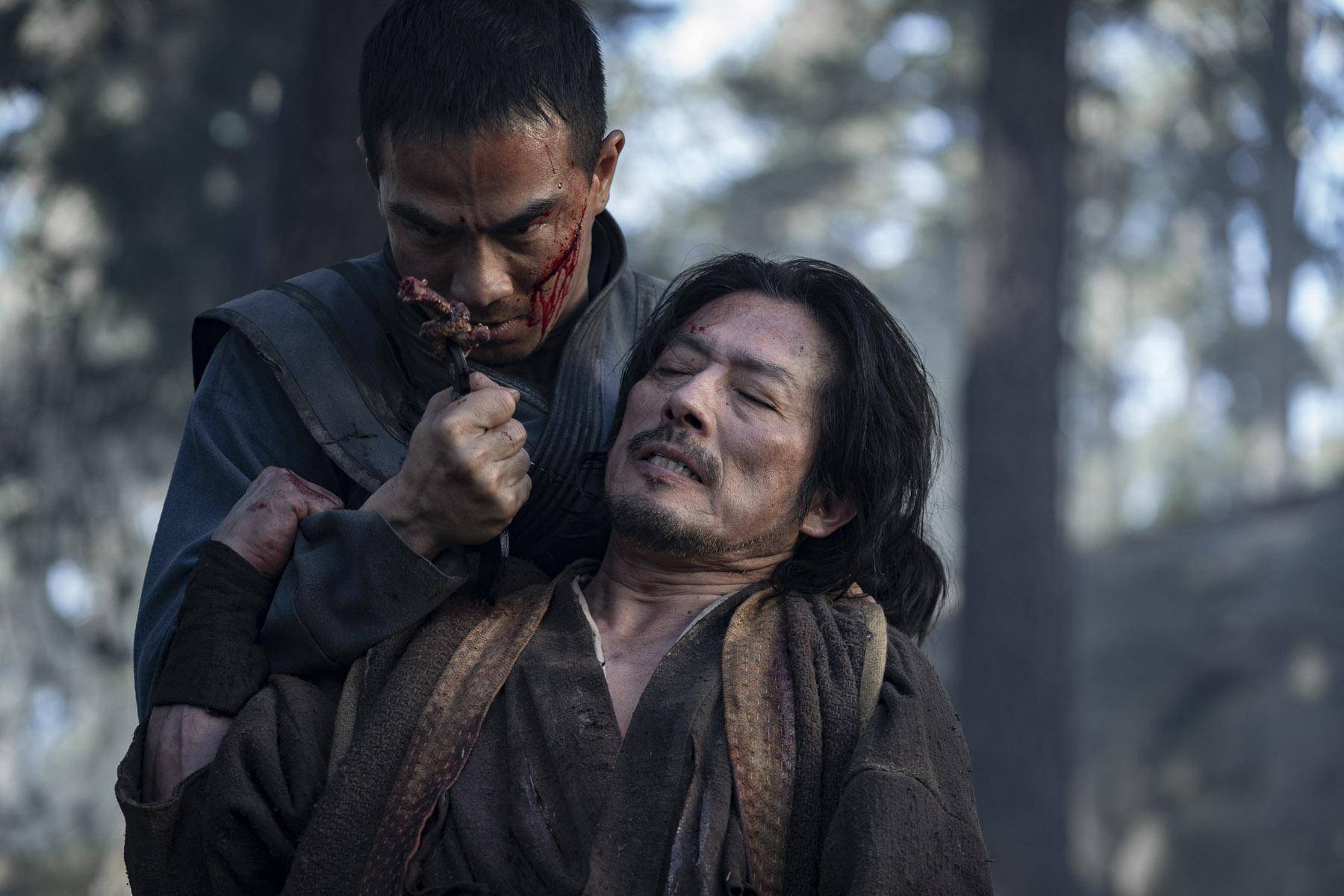 However, the fatalities, Josh Lawson’s performance, and an otherwise promising start to a new storyline in the 'Mortal Kombat' franchise make the movie worthwhile.

Growing up as a gamer, I enjoyed Mortal Kombat video games mainly for their gory action and fatalities. The storyline was always less interesting, and that is the case for the Mortal Kombat film which does not hold much significance other than its intriguing gore.

The film revolves around a group of chosen champions, summoned by Raiden (Tadanobu Asano), Earthrealm’s protector, to fight in the grand tournament Mortal Kombat. The champions train to find their inner ability ahead of the tournament. But all hell breaks loose when the outworlders, led by the soul devourer Shang Tsung, resort to dirty tactics to gain an advantage ahead of the competition and prove a certain prophecy wrong.

The movie features many original fan-favourite characters such as Raiden, Sub-Zero (Joe Taslim), Scorpion (Hiroyuki Sanada), Sonia Blade (Jessica McNamee), Liu Kang (Ludi Kin) among others. The film also introduces a brand new main character Cole Young (Lewis Tan), who has never made an appearance in the Mortal Kombat franchise. Undoubtedly, Cole’s induction has set off a new storyline in the franchise which paves way for more diverse narrative threads in the future.

Speaking of the storyline, the movie starts off interestingly, however, it fails to maintain the same over time until it becomes a fast-paced action film with a lot of gore and fatalities. Personally, that is something I would watch a Mortal Kombat movie for. Not for its plot but its fatalities, which have been the franchise’s pièce de résistance.

On another note, director Simon McQuoid does try and bring humour in this action fantasy through Kano (Josh Lawson). Interestingly, it works.

While there are plenty of characters to save Earthrealm, the iconic Johnny Cage is missing from the movie. It disappointed many fans of the character but producer Todd Garner explained Cage’s exclusion, and it only makes room for the bigger picture; a sequel that will focus entirely on the celebrated champion, if at all there is one.

Now, if you are still wondering if Mortal Kombat would be a good watch, let the ‘fatalities’ take away that thought. Although the main plot dims over the course of the movie, the fatalities, Lawson’s performance, and an otherwise promising start to a new storyline in the Mortal Kombat franchise make the movie worthwhile.

UAE Covid-19: Children aged 3 and above must wear masks

Covid-19 in India: One-week curfew in Delhi from tonight