Dubai Diaries: What your fascination with cartography means 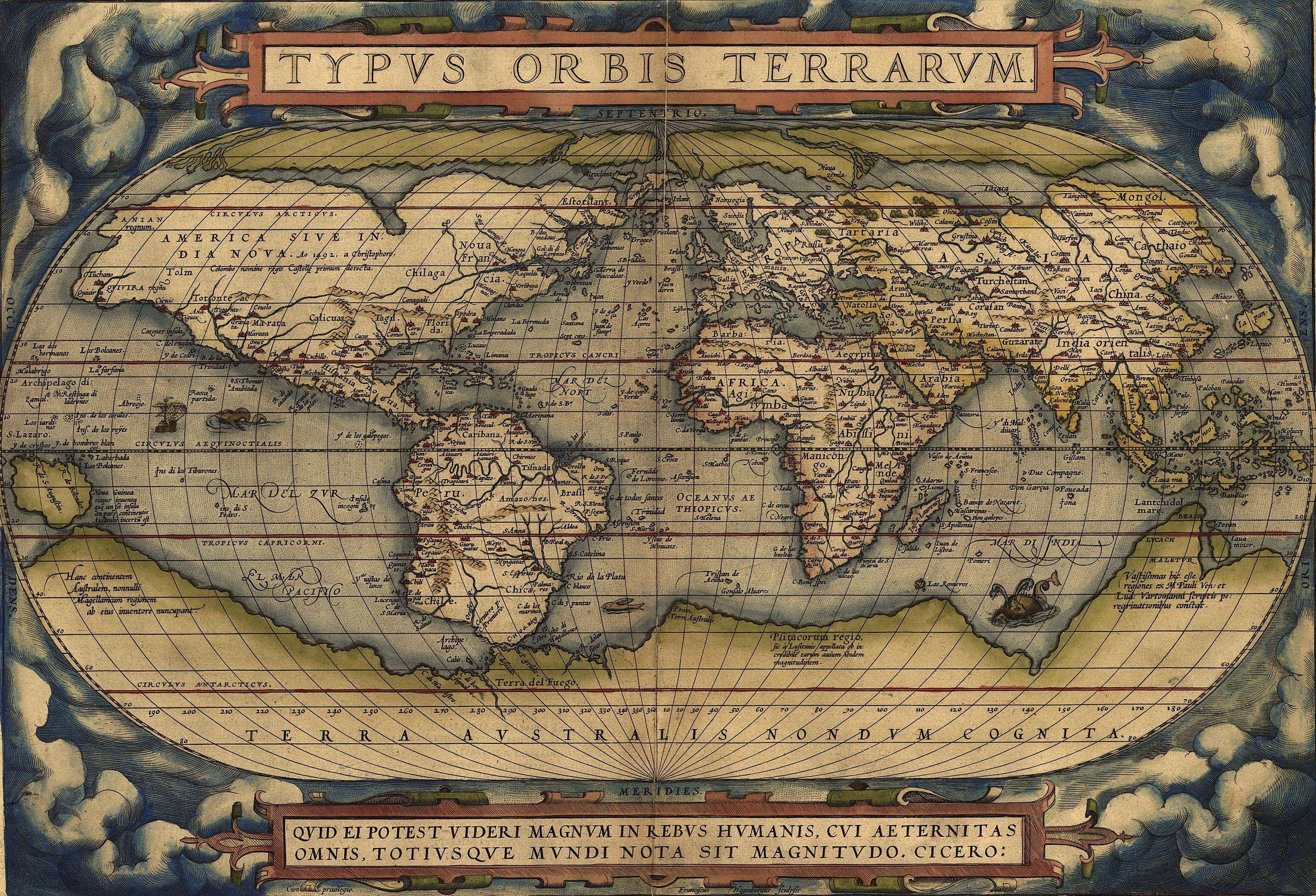 Maps: what is it about an area of land or ocean’s 2D depiction I find so absorbing? And I know I’m not alone in this particular predilection. You only have to be a casual watcher of American journalist Johnny Harris’ superb YouTube channel to observe a content empire spawned almost entirely from a love of cartography. Just a couple of chart-heavy videos including ‘Why Is Russia So Big’ and ‘France Still Has An Empire’ garnering a combined 2.7mllion views in under four months alone prove the passion is not only widely shared, but can be profitable. Not to labour the case, but how many times have you seen the Scratch Off World Map advert fed to you on social media? The frequency with which it is served up dictates a sufficient market exists for ornamental atlases, no matter how trivial the gimmick.

In a bid to delve deeper into the reasoning behind this fascination a 2018 essay by Allen Carroll of Esri, one of the world’s leading location app developers, put forward a compelling argument: “Maps make sense of things,” he wrote. “They lend order to complex environments, and they reveal patterns and relationships. They stimulate both sides of our brain: the right side that’s intuitive and aesthetic, and the left side that’s rational and analytical. Maps are this wonderful combination of both.”

While Carroll could not have foreseen how prescient his comments now appear with every global news outlet consistently attempting to illustrate the madness of the last year with maps overlaid by graphs, I think the renderings represent more than a collation of data. Their evocations are actually far more romantic. Maps, especially in physical form (in my opinion), suggest adventure and it is this seductive quality, which even in the digital age of Waze and OpenStreet, allows their continual revision and publication. For example, the authoritative Times Comprehensive Atlas of The Word is on its 15th edition and has sold over a million copies despite costing north of Dh800. A scene right at the beginning of The Last King of Scotland (2006) perhaps exemplifies this emotional resonance. In it lead character Nicholas Garrigan (James McAvoy) has just graduated medical school and, to avoid the predictability of joining his father’s practice, spins a globe resolving to travel to and work in the first country upon which his finger lands. Ignoring a false start his digit falls within Uganda’s borders and, beaming in anticipation, off he goes. Despite most of us being grounded for over 12 months, the upcoming Eid break has stirred tentative talk of travel prompting a similar grin of possibility. Glancing over to the map on the wall only fills me with hope.

UAE: Fines of up to Dh50,000 for truck drivers without permits in Sharjah