Dubai Diaries: To drive or not to drive 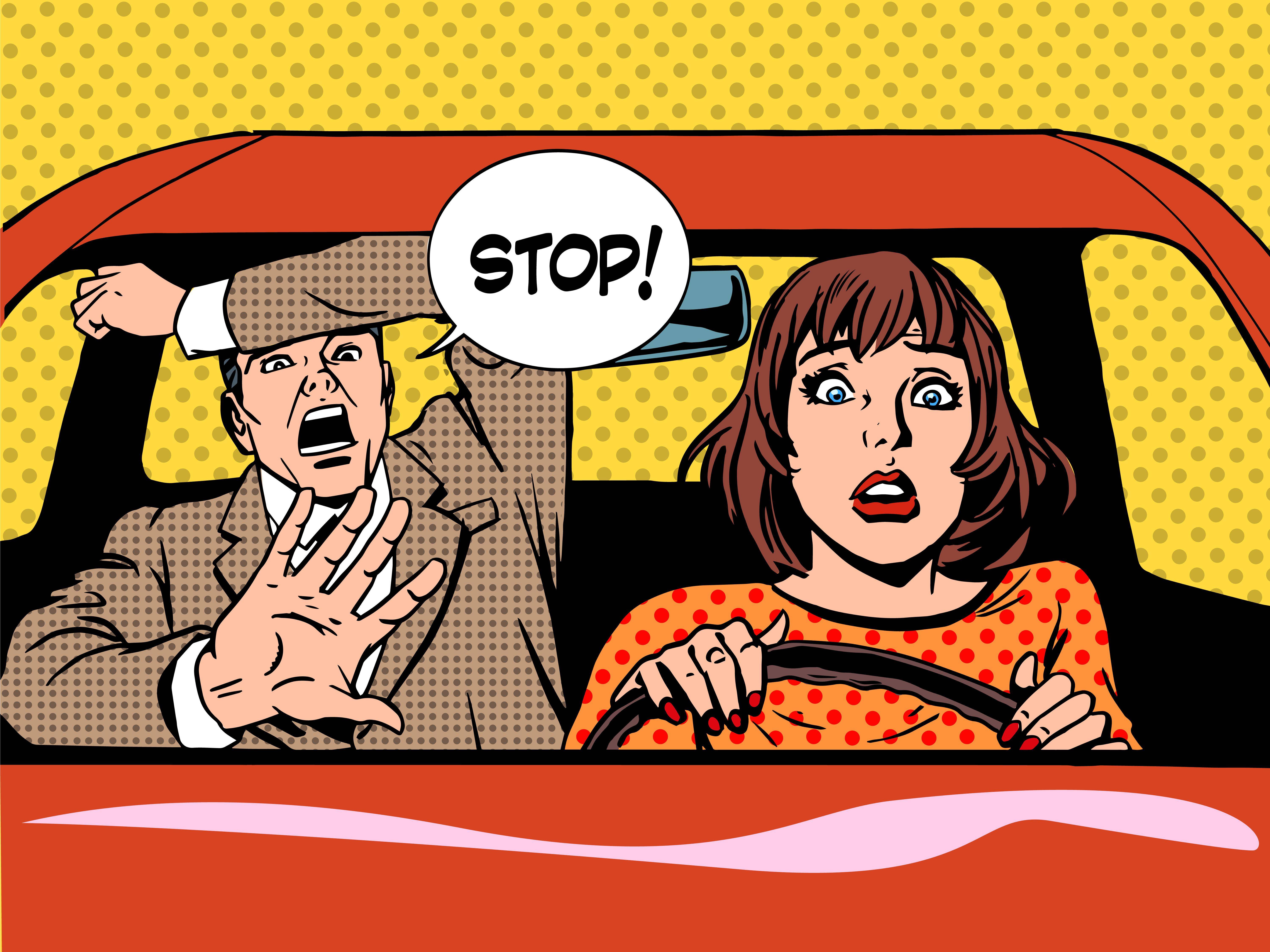 Driving scares me so much it might pass as a phobia or a trauma.

To drive or not to drive? I have been thinking about it over the past few days, as I was confronted with yet another credit card bill dotted with cab fares, Dh48 each. My husband keeps telling me, ‘This has to stop. Time to get a driver’s licence.’

Driving scares me so much it might pass as a phobia or a trauma. (But without medical evaluation, I could also just be a drama queen.) I’ve been buckled up in the front seat of our Mazda 3 long enough that my mental tank is now overflowing with road scenarios that trigger anxiety. Let me start with the super cars and the super drivers of Dubai.

On several occasions, I felt the road (and my soul) shake for a second as a supercar zooms past our trusty sedan. I can’t imagine staying focused and keeping a straight face if I were behind the wheel. Can we all calm down? How about we all try driving to the chill vibe of Tracy Chapman’s Fast Car?

Then, a couple of months ago, my husband and I witnessed what could have been an accident on Al Fay road. We were laughing over a joke on the radio when the silver sedan in front of us suddenly zigzagged like an intoxicated man walking home. It looked like the driver lost control. Was he distracted? Was he having a heart attack? Did one of his tyres burst? All these things raced through our minds until he was able to get a grip and safely pull over. Good thing we were far enough not to ram into the car, and Kevin remained calm. Had it been me…

Another problem is that I don’t have a sense of direction. While Waze and Google Maps are there to help, I know for sure that I will struggle with their instructions. Take this as an example: ‘In 300 metres, turn right’.

That will be problematic because I can’t tell in an instant where my right is. I would need a second or two to figure it out and by that time, I would be 300 metres past the exit. I can trace my left-and-right confusion back to when I lost the ring I wore on my right middle finger when I was a kid. It had been my guide for a long, long time and until now, whenever I’m having trouble telling where the right side is, my right thumb would slide up to the base of my middle finger to remind me that was where the ring used to be.

In driving, however, I wouldn’t have that luxury of a three-second finger drama to decide which one is left and which one is right. A lot of things can happen in a split second. Perhaps I have made my case and you are convinced that the roads of Dubai are safer without a driver as paranoid and anxious as I am. My husband, however, is here beside me doing the math — which is terrifying, too.