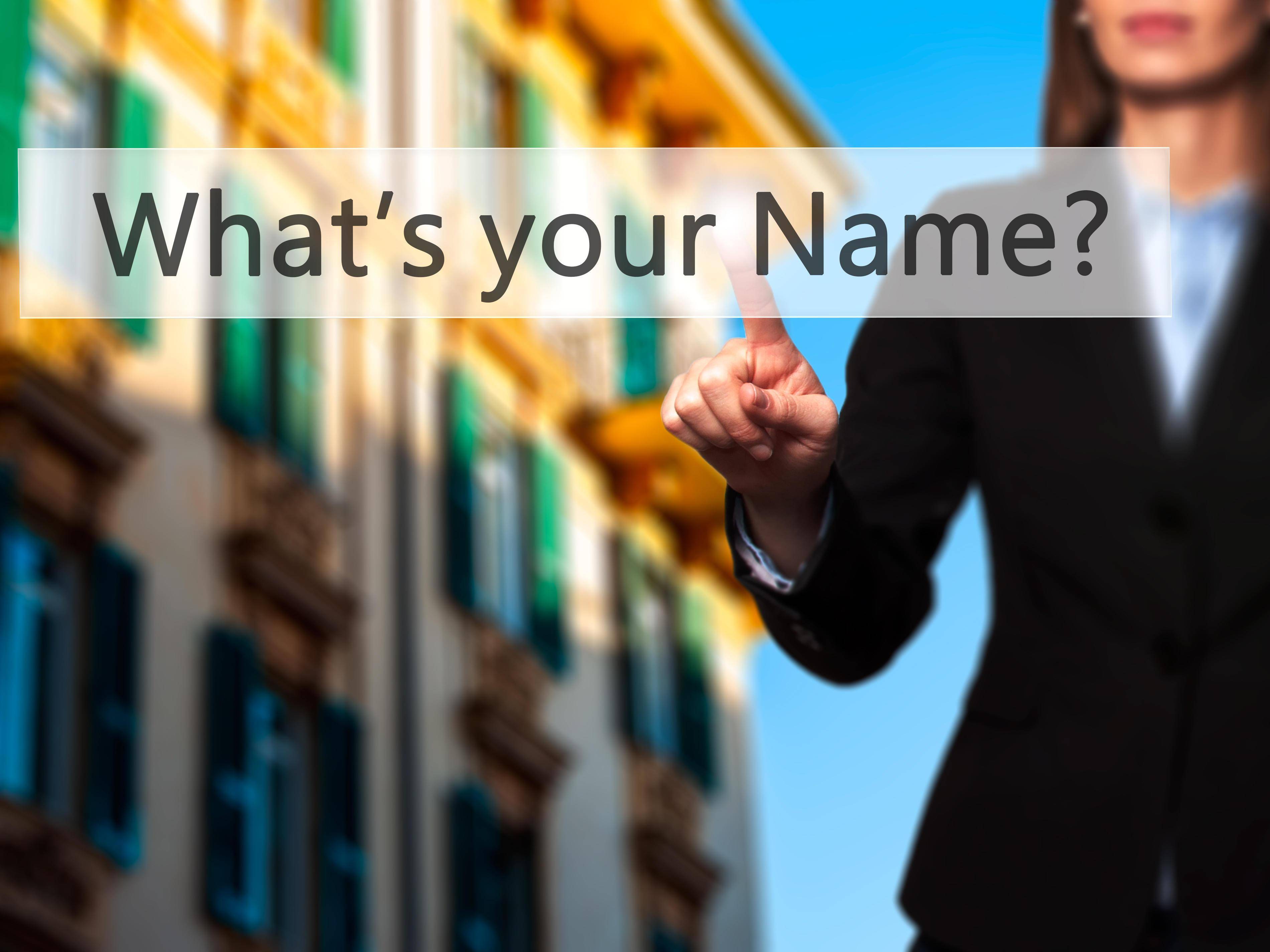 Do you have a name that's difficult to pronounce or explain to others?

What’s in a name? I say everything. It’s something you live with for the rest of your life, so your parents owe it to you to give you a name that sounds appealing. My parents never told me what prompted them to name me Anamika, which, in Hindi, means one who does not possess a name, but I have often given them a benefit of doubt, thinking there must have been due deliberation. However, that reasoning seldom helped me in school. Whenever a teacher asked me to introduce myself, they’d be (a tad) surprised at the name. During lunch breaks, some friends would break into the famous Kishore Kumar song in order to have fun. In those days, the gesture of flashing little finger also meant the person had to rush to the washroom. It didn’t help that during a Sanskrit class, someone suggested that the meaning of my name in the language meant little finger. What were my parents thinking, I’d wonder; were they thinking at all?

By the time I went to college, I was in company of young girls in awe of Jane Austen and Charlotte Bronte. They had also recently discovered the Internet and the chatrooms of Yahoo messenger. The Internet allowed us to craft new identities while speaking to strangers. So someone who was called Jaspreet, would simply create an account where she called herself Jas. When it came to me, the girls suggested ‘Ana’. I’d found my saviours. Ana, to my ears, gave an impression of someone who was prim and proper, knew what to do with fine cutlery, someone whose hair was styled to perfection and personality radiated elegance. All this, of course, was a far cry from the person I really was (am?) — clumsy and careless. Ana was just perfect. Such was the allure of ‘Ana’ that from college to workplace, everyone began to call me that. The first time I was introduced to my husband on Google chat by a colleague, I made it a point to tell her to introduce me as Ana. Thankfully, that name remains etched in his mind till date.

By the time I came to the UAE, I was pretty certain that I would continue to familiarise people in my professional and personal space with the nickname coined during college years. Alas, it wasn’t meant to be. I have lived in this city for seven years now and mingled with people who come from different countries and cultures — people who would immediately relate to an Ana more than Anamika. But whenever I have introduced myself saying — “Hi, this is Anamika, but you can call me Ana”, I have seen people genuinely making an effort to pronounce my name, despite it proving to be quite a tongue twister. I have often wondered what is it about those who belong to different cultural contexts making an attempt to get my name right. Having spent seven years in the city, I can now safely say these gestures — seemingly small — are an indicator of curiosity we have about cultures that are different from ours. This curiosity doesn’t simply extend to the name but also the cities we come from, the traditions we follow. And the UAE, being the melting point of cultures that it is, makes that assimilation seem effortless. For that reason alone, I am happy to own up to Anamika.