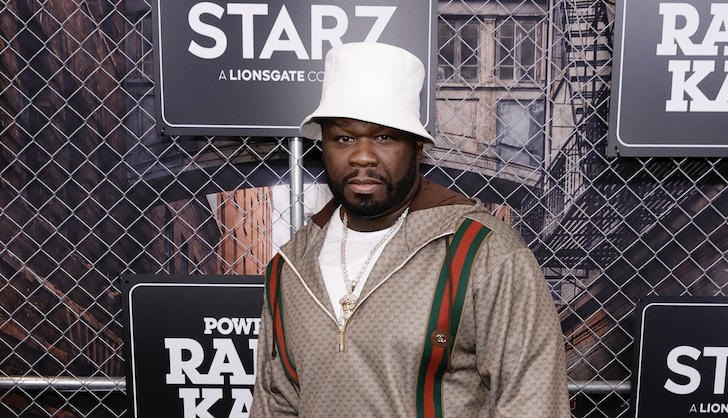 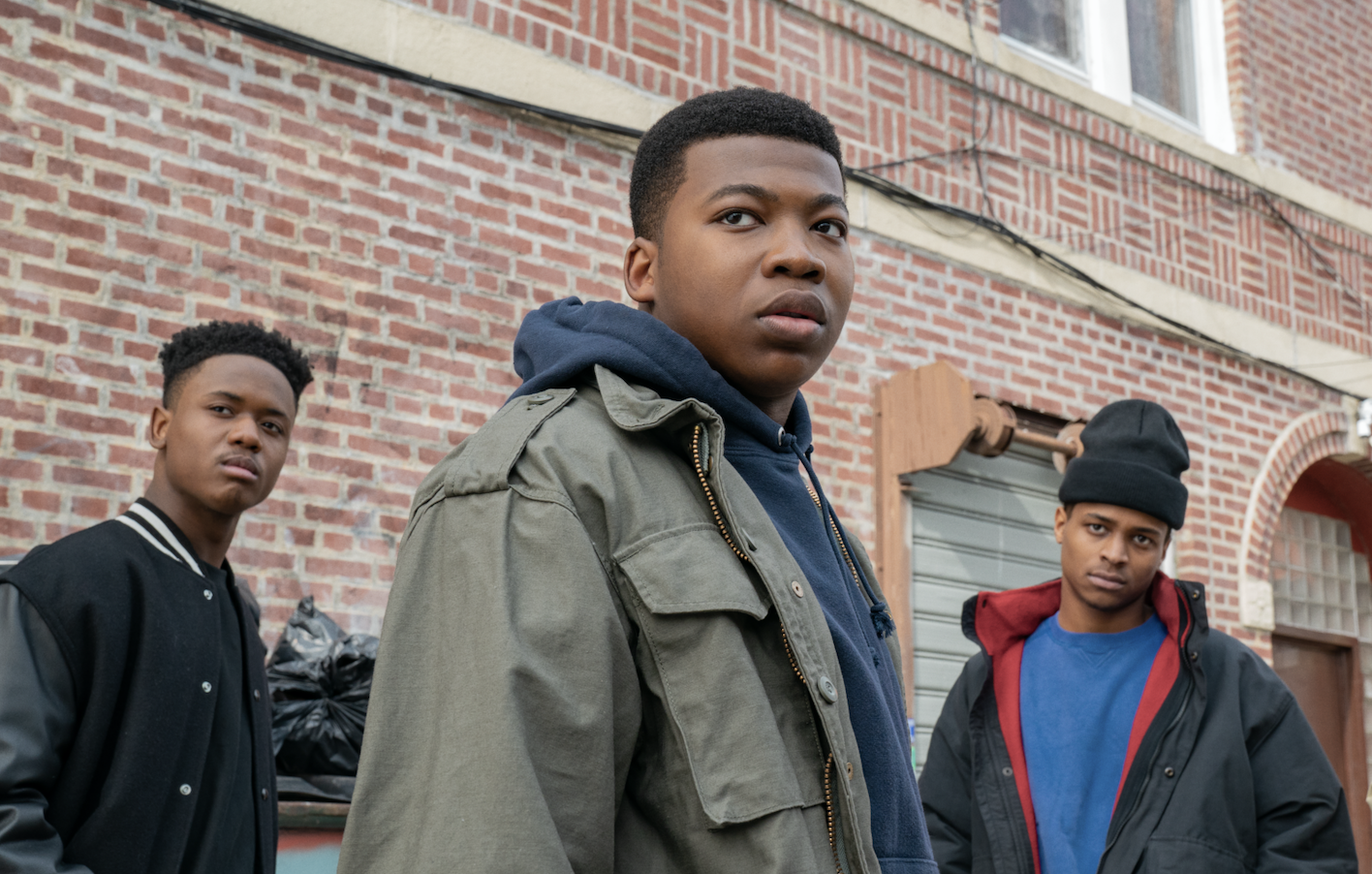 The rapper reveals how his new show - part of the 'Power' universe - is about lost innocence.

We all know American rapper Curtis “50 Cent” Jackson for his impact on the hip-hop industry. Making his commercial debut way back in 2002 with the album Guess Who’s Back?, Jackson went on to become one of the biggest rappers of his generation.

And, he’s got the awards to show for it. Jackson, 46, is also a part of American TV series Power that tells the story of a club owner who has it all — a Fortune 500 business and a ‘substance’ empire. Power is co-produced by Jackson, who also stars in the show as fearsome and fan-favourite Kanan Stark. While the show ended last year in February, the creators are now making spin-offs that tell the stories of the main characters of Power.

Power Book III: Raising Kanan, one of the four spin-offs, is set to release on July 19 on StarzPlay in the UAE. A prequel to Power, the show is set in 1990s New York and focuses on Kanan Stark’s early years. In Jackson’s words: You already know how my s**t ended, this is how it started.

In a Zoom conversation with City Times, Curtis “50 Cent” Jackson bares all about his role in the show and how it portrays the real nature of growing up in New York during the 1990s.

There are rumours that you are playing the role of a narrator in the show. What do you have to say about that?

Yeah, I am a narrator in it. We are trying to keep the presence of my voice, which is the voice of the Kanan character as an adult, while you see him coming of age.

In Power, Kanan Stark was frequently transitioning between an antagonist and a protagonist. But, in Raising Kanan, he is mostly going to be the main protagonist. So, what do you have to say about the transition of that character?

I think, well, the biggest transition is in the very beginning. When I see Kanan in Raising Kanan, his innocence is being lost over time. And, he wanted to be involved in the family business and just get influenced by the surroundings at an early stage.

Kanan in Power seemed like a complete bad guy after coming out of jail. But, the extreme focus is on being ruthless. People are ruthless no matter where they are from. There’s a lot of different elements in it that are just human nature. You will see it even clearer after you watch Raising Kanan.

Mekai Curtis is the younger version of you in Power. What was it like seeing him play you?

It’s really good. When you see the behaviour of a person as an adult, I think of the things that make you who you are, right? And, you get a chance to see the innocence of Kanan in the prequel. Even if you didn’t watch Power, you’re not going to miss it. You’re still going to enjoy this actual show. You can go back to watch Power after watching Raising Kanan.

The show is set in 1990s New York. Does it depict the true nature of the city during that time period?

Absolutely. New York, in the 1990s, was the complete golden era. I think that was the best time to be in New York City.

I didn’t even talk to a lot of television viewers at this point, but, the older, more mature demographic is going to immediately click with the music, where the music takes them, where the fashion takes them and a time period where they just go back to how they felt in that timeframe.

That is a unique part of the show itself because it takes them on a whole journey. They will remember the period, like how I remember I was wearing coloured clothing and different things that are not in trend now. But those things were like to die for in the ‘90s and when you see it back on screen, I think it will take them back.

Anyway, music marks time. It is like when you have a specific relationship with a person. When a song comes on, it takes you back to how you felt about that person. That’s how people go, “This is our song.” That is the energy it adds to it. I think it added a little more to the story, having to go back.

Absolutely. You can do that, yeah. Well, you can go back to Dubai in the ‘90s, though I’m not sure what Dubai was looking like in the ‘90s. We could shoot all the interior stuff in Dubai and then come shoot in New York. Yeah, we can shoot everything in Dubai and come back at some points and cut into cityscapes. And, you will feel like we just shot the whole thing in New York.

What would you do differently if the show were to be shot in Dubai?

Well, what I would do is, I would map out what things we’re shooting, just so we get all the things that we need for the interior shots. And, then when we set up, maybe a few days of shooting in New York.

We should be able to sequence how much work we’re getting done because there are certain things we’re not gonna get. When it comes out of the house, we’re not gonna see that part. So we’re gonna stop, right as you get at the doorway. And then we’ll cut to the next thing that we’re doing, so we’re going to cut all those exterior pieces into the actual frame.

Power Book III: Raising Kanan is available to stream on StarzPlay in the UAE from July 19. 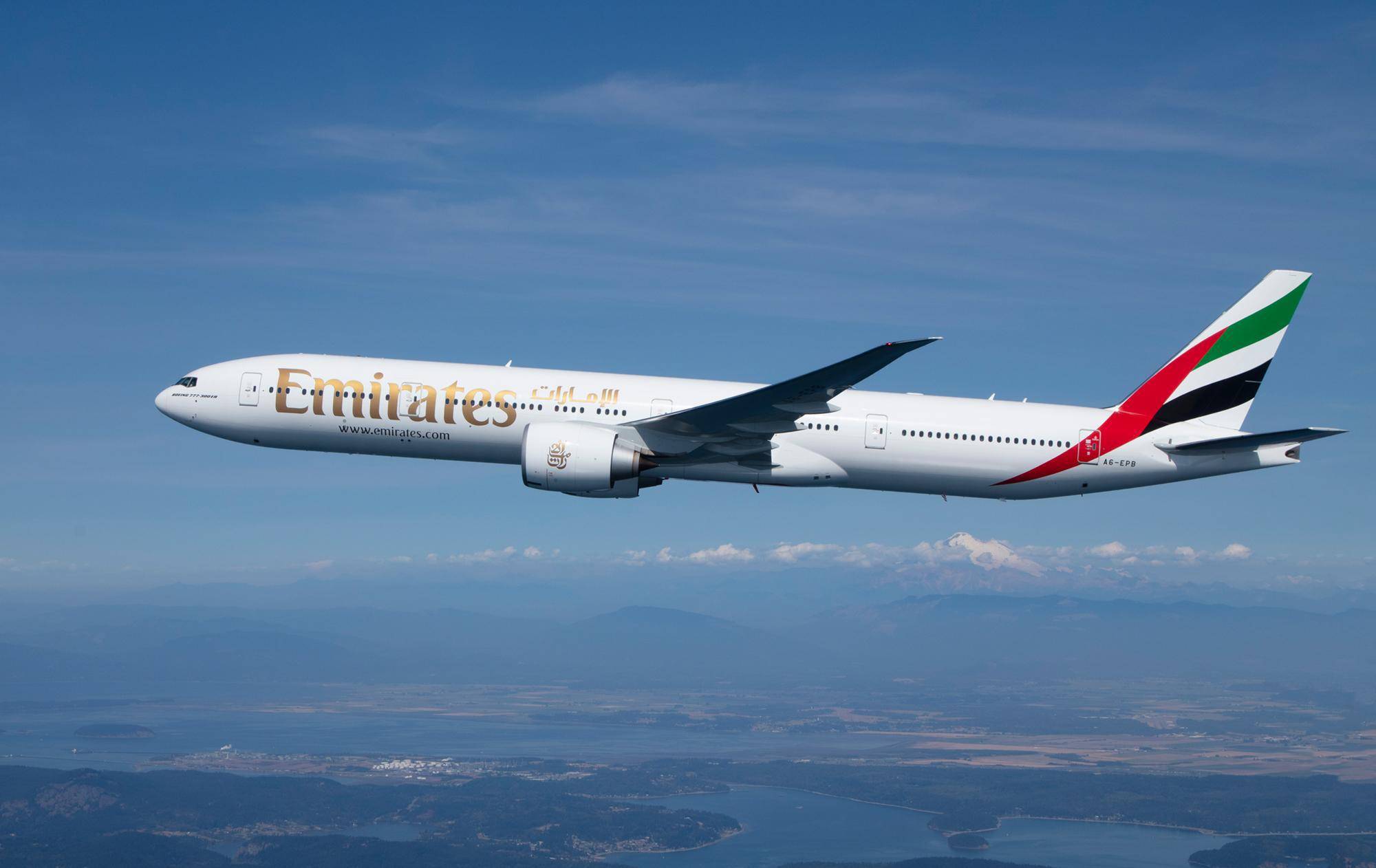 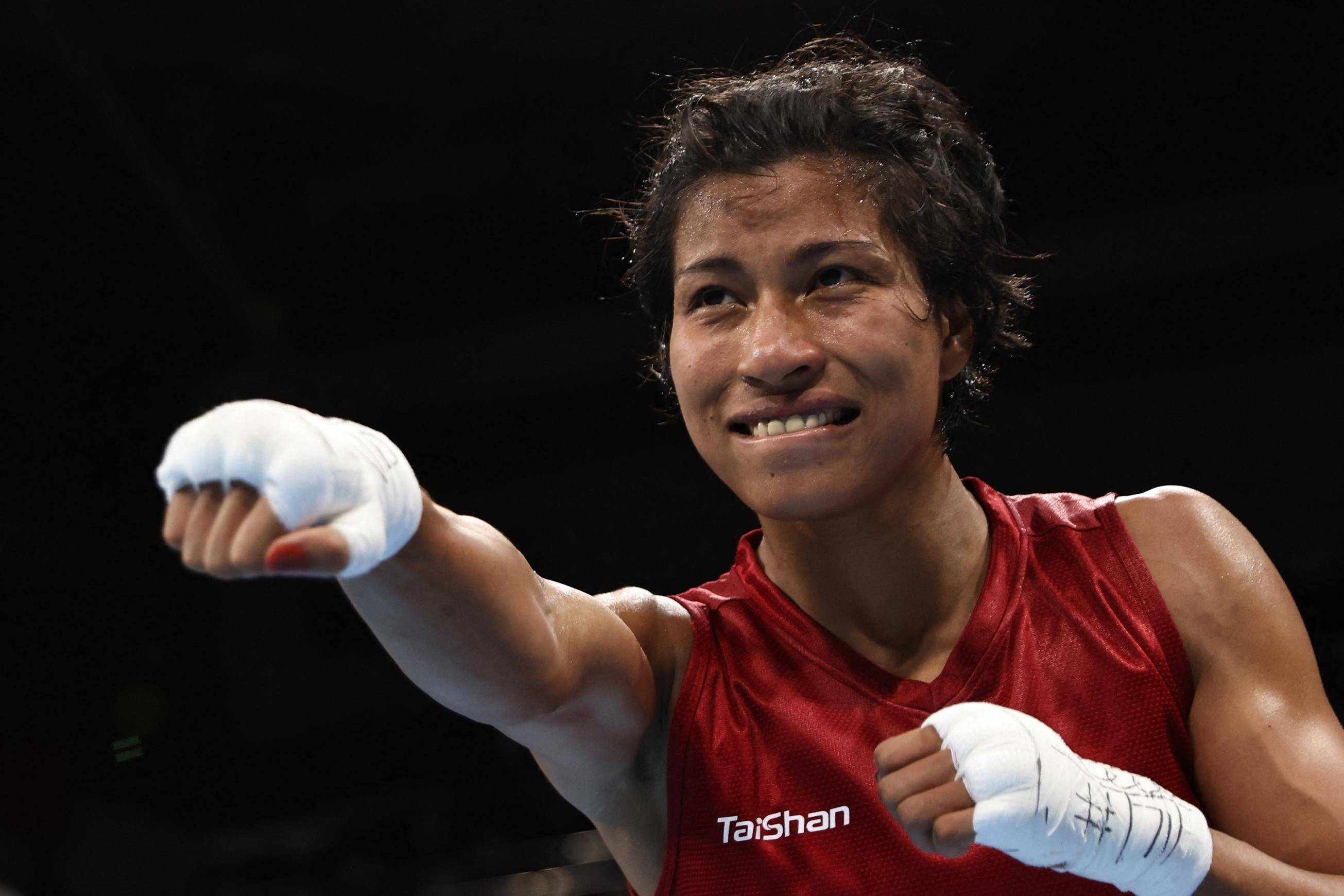 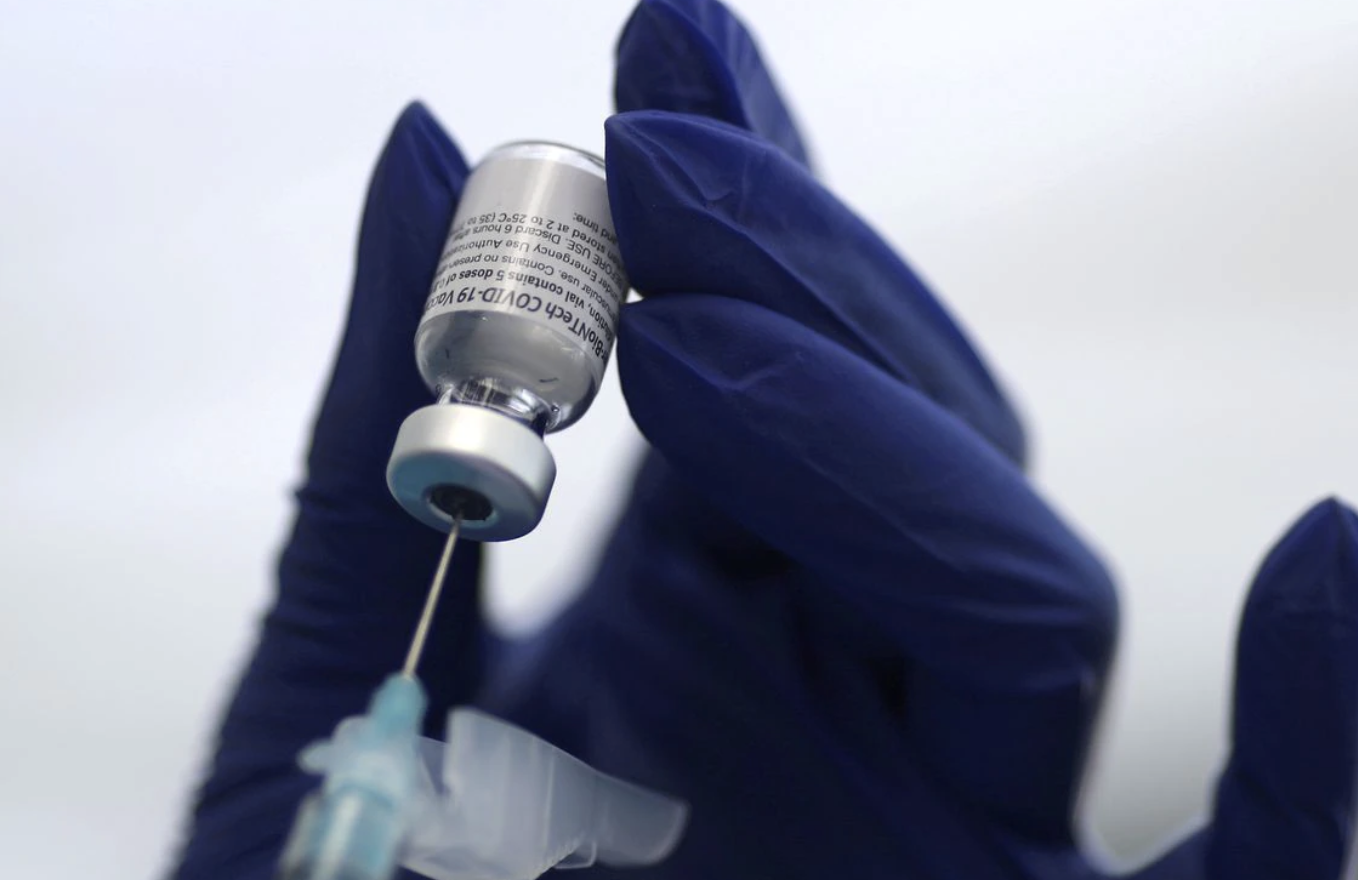 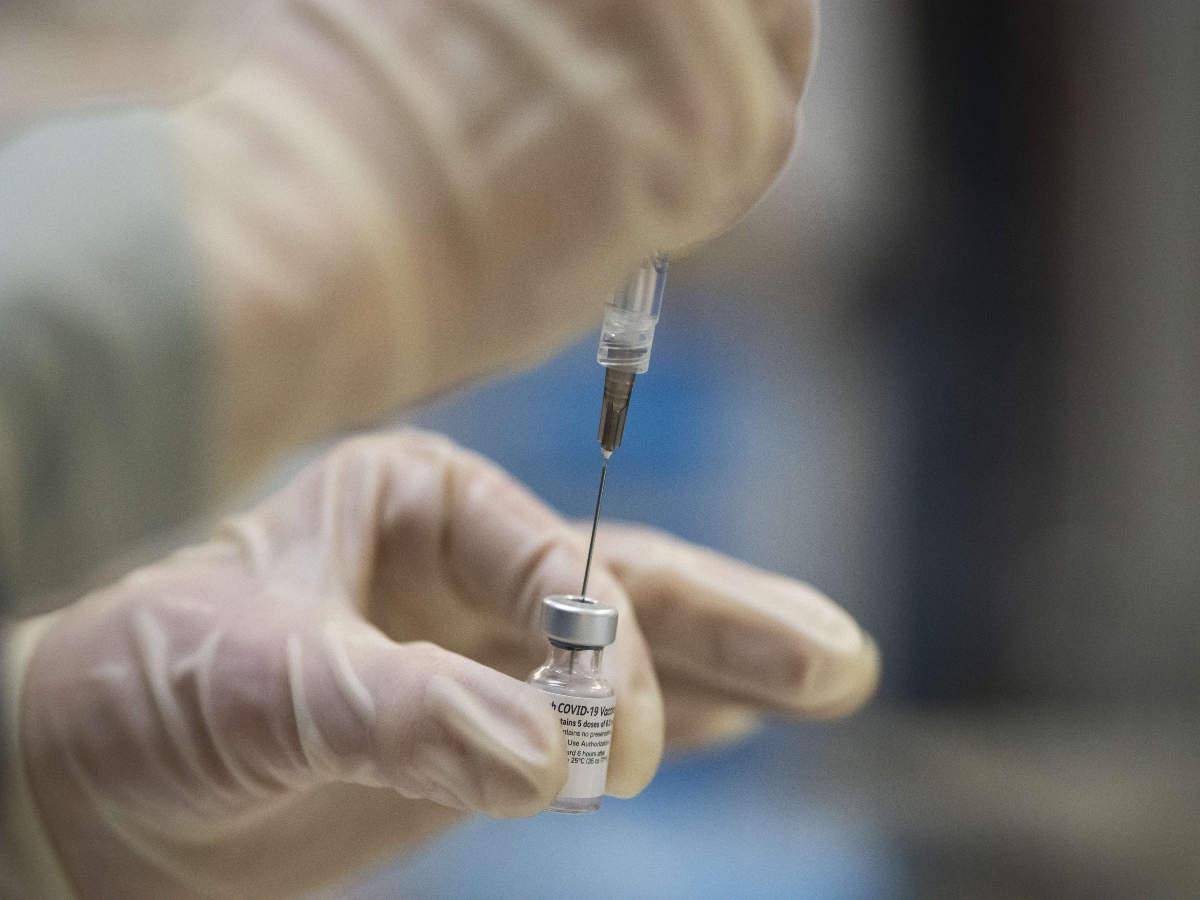 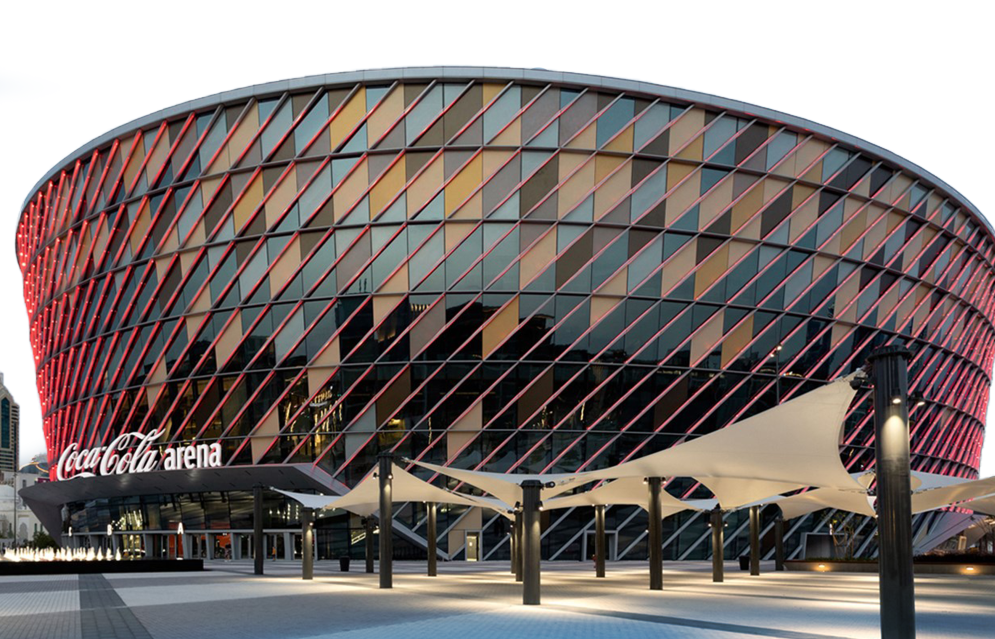 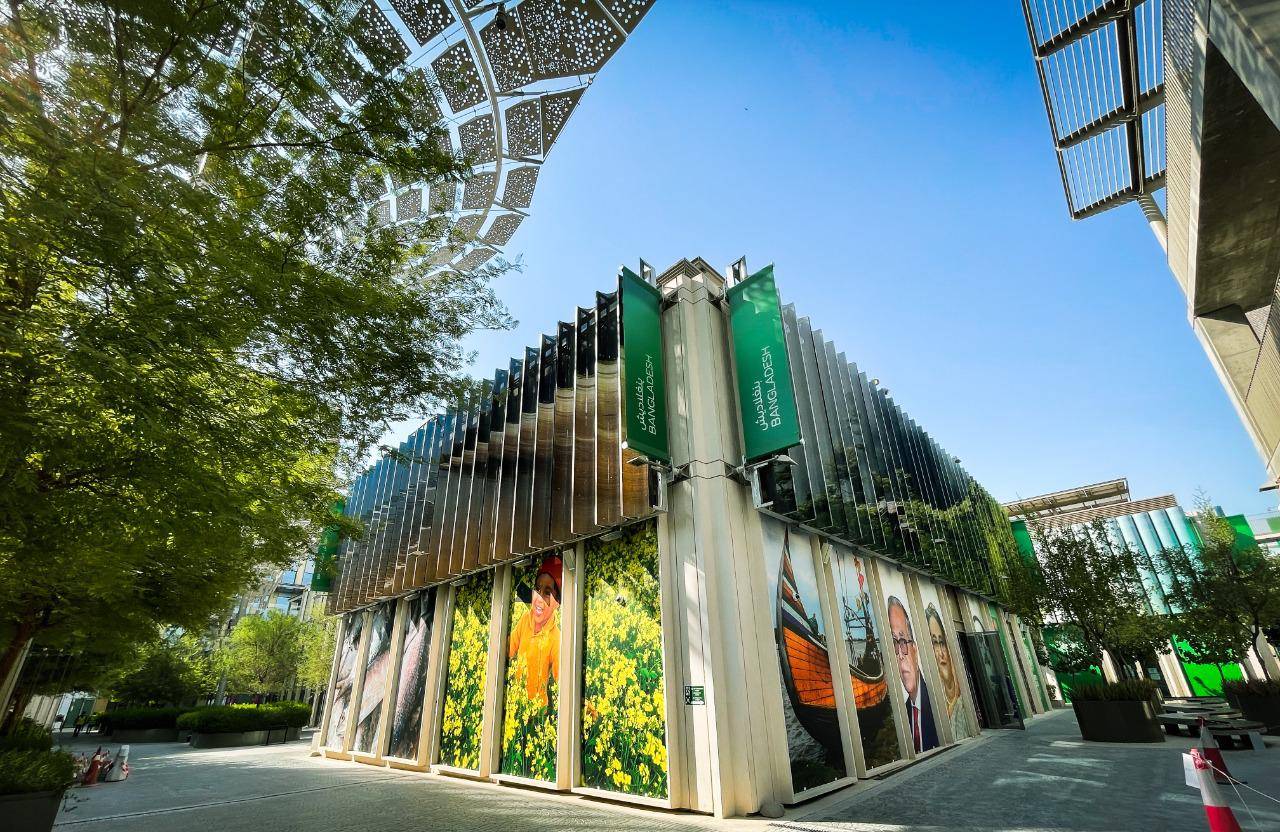 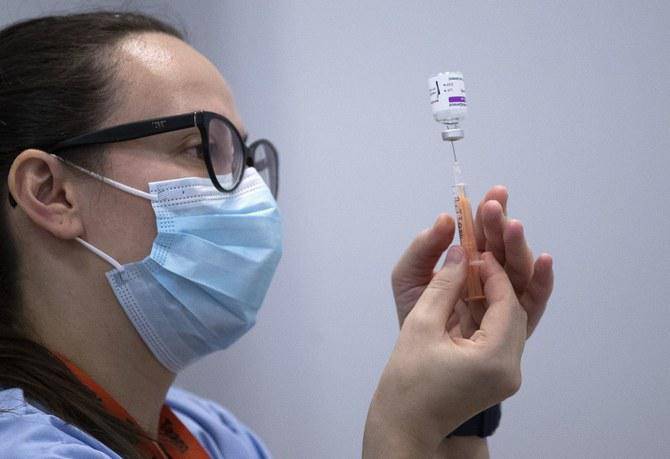