Is Anthony Hopkins in 'The Father' scarier than Hannibal Lecter? 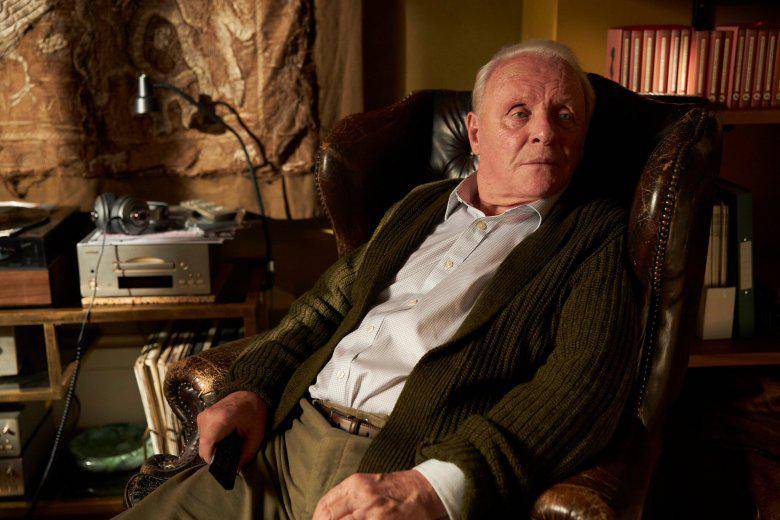 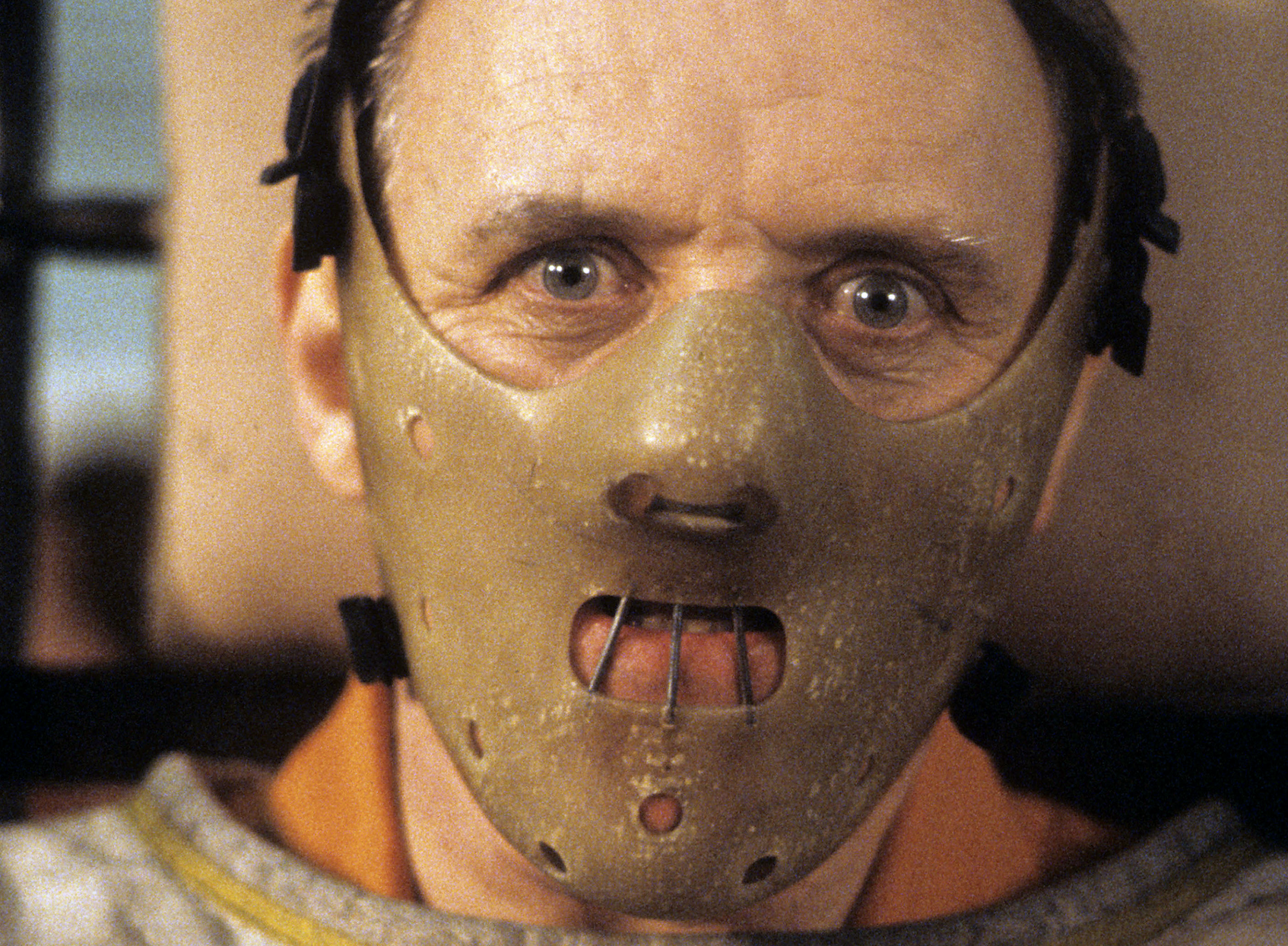 Anthony Hopkins in The Father

As Hannibal Lecter in The Silence of the Lambs

At 83, the aesthete renders an unforgettable performance in a film about forgetting.

In a dimly-lit room, an old man stares at a void. It’s not until Anthony’s daughter Anne (Olivia Colman) enters that he realises he had been looking for a watch. What happened between the time he began his search and when Anne entered? He was transported to another time in his life, a time that — albeit fleetingly — became his present.

This conflict between the past and the present in the mind of a dementia patient is the story of The Father, Florian Zeller’s film for which Anthony Hopkins bagged his second Oscar on Monday, becoming the oldest-ever actor to win the coveted award at 83 years.

It is not every day that a 5’9” actor with a gentle face sends a chill down your spine, but Hopkins managed to do exactly that when he played Hannibal ‘The Cannibal’ Lecter in The Silence of the Lambs (1991).

In The Father, too, Hopkins’ performance inspires fear. While in life, his career graph has only proven that ‘old age’ is time for new opportunities (he is a painter, musician and several of his path-breaking roles have come in the latter half of his career), the character he inhabits in The Father examines a basic human emotion — vulnerability.

A dementia patient cannot be templated. For one, there is so little known about the condition. A World Health Organisation (WHO) statistic suggests that 10 million cases are reported worldwide every year — a figure that’s likely to reach 82 million in the next decade.

This obviously begs a question: what leads to dementia? A recent study — and there have been many — seems to suggest that lack of sleep in middle age is one of the causes.

Cut the science and the statistics out, and there is no way of typifying a dementia patient — some are silent, some are violent, some are relentless in their pursuit of the past, all the while drowning in nothingness.

Every dementia patient is trapped in a memory that might be very different from what their lives have been about. How do you then pick up the strands and create a character that daringly looks at the inner world of a dementia patient?

Suffering, for a dementia patient, is so internalised that it’s nearly difficult for anyone to assess the extent of its damage. Hopkins’ triumph in The Father is in conveying these nuances. He articulates that an old man with dementia needs more than compassion and sympathy. He asserts that while dementia may impact mental health, it is not a mental health condition. He essays how it is like the curse of Sisyphus — where a burden of memory is often borne and unloaded on a repeat mode.

In one of the most heartbreaking scenes in the film, Anne tells her father that the daughter he has been looking for, Lucy, died in a car accident years ago; he processes the information, breaks down and then forgets again.

It is not easy for an actor to enter and exit this world unscathed. And while Hopkins is no method actor, I wondered if he spent hours observing dementia patients or living with them to get the body language and gestures right. The answer came in an interview in The New Yorker, where he credited the watertight script and filmmaker for his performance, which he referred to as ultimately being a ‘job’.

A job he does so well so often that we want to ascribe it to a deep-seated, round-the-clock devotion to the craft. But Hopkins is also much more than an actor; he’s an aesthete. Recently, so absorbed was he in painting at a Welsh hotel that he reportedly forgot that he was nominated for the BAFTAs. It wasn’t until Zeller called to inform him of his win that he remembered.

Many have contended that the Oscar for the Best Actor this year belonged to the late Chadwick Boseman for Ma Rainey’s Black Bottom. While there is no doubt that Boseman was a strong contender, an acknowledgement of Hopkins’ performance in The Father was necessary only because he so effortlessly turns it into high art — rendering an unforgettable performance in a film about forgetting.