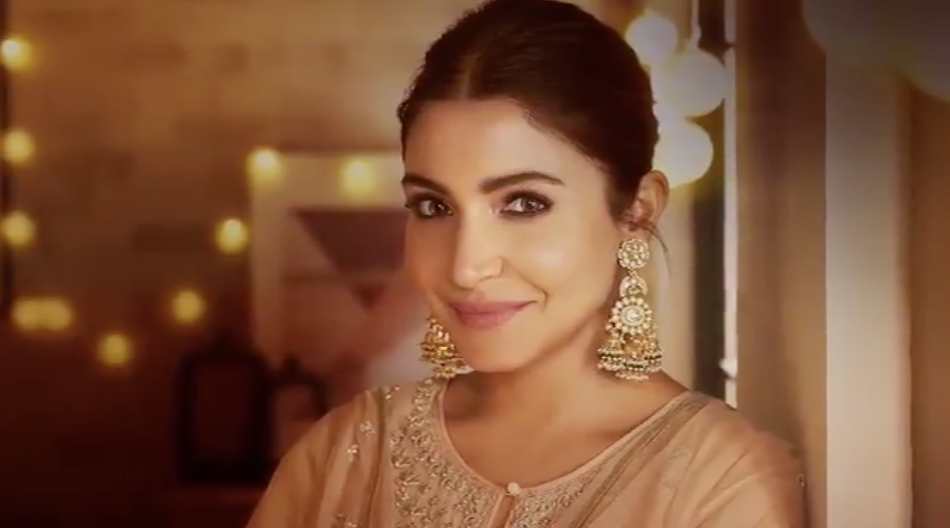 Video shows the actress auditioning for the film

Anushka Sharma had auditioned for Rajkumar Hirani’s 2009 film, 3 Idiots, and an old video of hers has gone viral on social media.

The actress is in a green top and auditioning for the film, saying Gracy Singh’s monologue from Munnabhai MBBS, which was also Hirani’s project.

While she did not get the role in 3 Idiots, which starred Aamir Khan, she got a role with him in the 2014 hit film, PK. She played the role of a reporter, and Aamir was an alien marooned on earth.

Married to cricketer Virat Kohli, Anushka recently had a baby daughter. Her first Bollywood role was in Rab Ne Banadi Jodi with Shah Rukh Khan in 2008. Other movies include NH10, Band Baaja Baaraat and Dil Dhadakne Do.