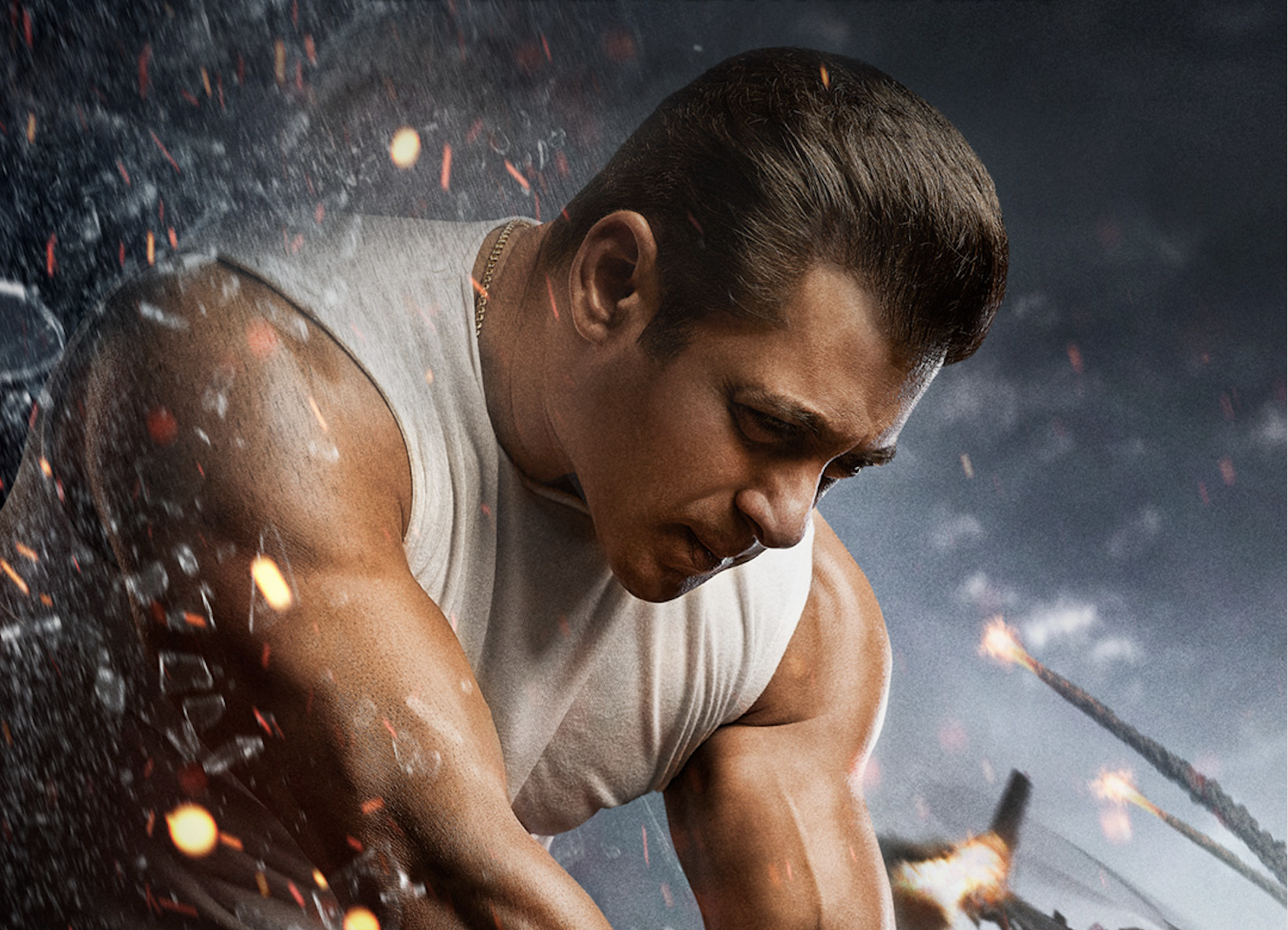 Bollywood movie will be available on pay-per-view channel

Salman Khan’s Eid 2021 release Radhe: Your Most Wanted Bhai will see a pay-per-view release in the digital space along with its theatrical release on May 13. The film is scheduled to open theatrically across all Indian states where theatres are operational as per Covid protocols, and will be available on the premium pay-per-view service platform Zeeplex.

“It’s imperative that we all come together and think of out-of-the-box solutions for cinema as an industry during the current pandemic situation. We will support the theatre owners by releasing the film in as many theatres as we can, keeping in line with the rules and protocols laid down by the government. But, considering the guidelines and safety measures, we also need to devise ways to ensure that the film reaches all of our audience. We don’t want to deny the audience the choice of entertainment in the comfort of their homes during these times,” said a spokesperson of Salman Khan Films.

The film is also scheduled to be released in the Middle East, North America, Australia, New Zealand, Singapore and Europe, and will be the first Bollywood film to release theatrically in the UK since lockdown last year.

Shariq Patel, Chief Business Officer, Zee Studios added: “The ongoing pandemic forced us to innovate, and we are proud to be the first to embark upon this new distribution strategy. While we all love to catch the latest movies at the nearest theatres, we realised we’d be doing a disservice to Salman’s fans nationwide if we aren’t able to release theatrically in all Indian states. We sensed the need for a pay-per-view solution along with theatres, which gives the consumers flexibility and convenience of viewing the film. There cannot be a better film than Radhe to offer the audiences who’ve been waiting for an out and out entertainer for over a year now.”

“We are thrilled to bring Radhe: Your Most Wanted Bhai on Zee5, India’s multi-lingual online storyteller for millions of entertainment seekers. We feel immensely proud to give this movie scale that it deserves and take it to each and every online screen present in the country via Zee5,” said Manish Kalra, Chief Business Officer, Zee5 India. IANS

Six-day-long holiday coming up in UAE

UAE labour law: How an employment ban may be imposed on you