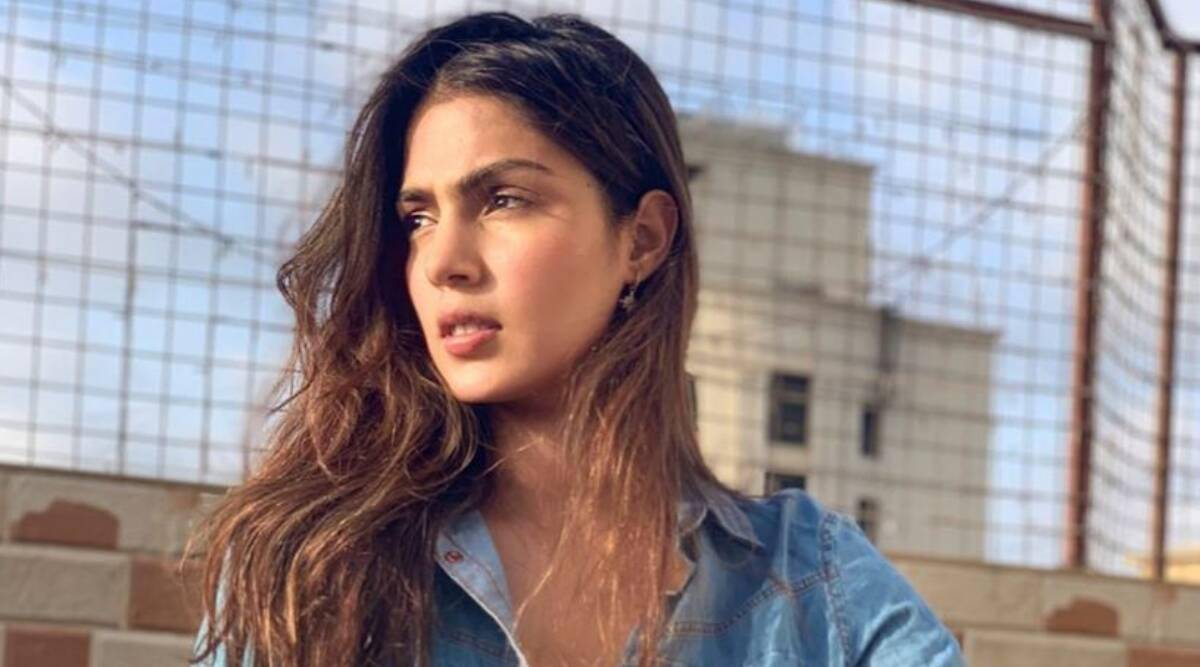 While the complaint against Priyanka Singh still stands, the other one against Meetu has been quashed.

The court however had on Monday quashed the complaint registered by Mumbai Police against Sushant’s other sister Meetu Singh.

On the Priyanka Singh case, the court has stated that probe would be continued. The First Information Report (FIR) naming Priyanka and Dr Tarun Kumar as accused, continues to exist.

"Petition filed by Priyanka Singh seeking quashing of FIR filed by Rhea Chakraborty for offences of forgery and violating NDPS Act by getting bogus prescription for illegally administered medicines to SSR dismissed by Justice Shinde and Justice Karnik, Bombay High Court. We are satisfied with the verdict. It appears ultimately Rhea Chakraborty's cry for justice and truth has prevailed. Satya Meva Jayate," Maneshinde said in a statement issued to the media.

The FIR was lodged against both the sisters based on a complaint by Rhea in September 2020.Sushant Singh Rajput was found dead at his Mumbai residence on June 14 last year. The probe into his death is ongoing.