Nushrratt Bharuccha takes a leap of faith with 'Chhalaang' 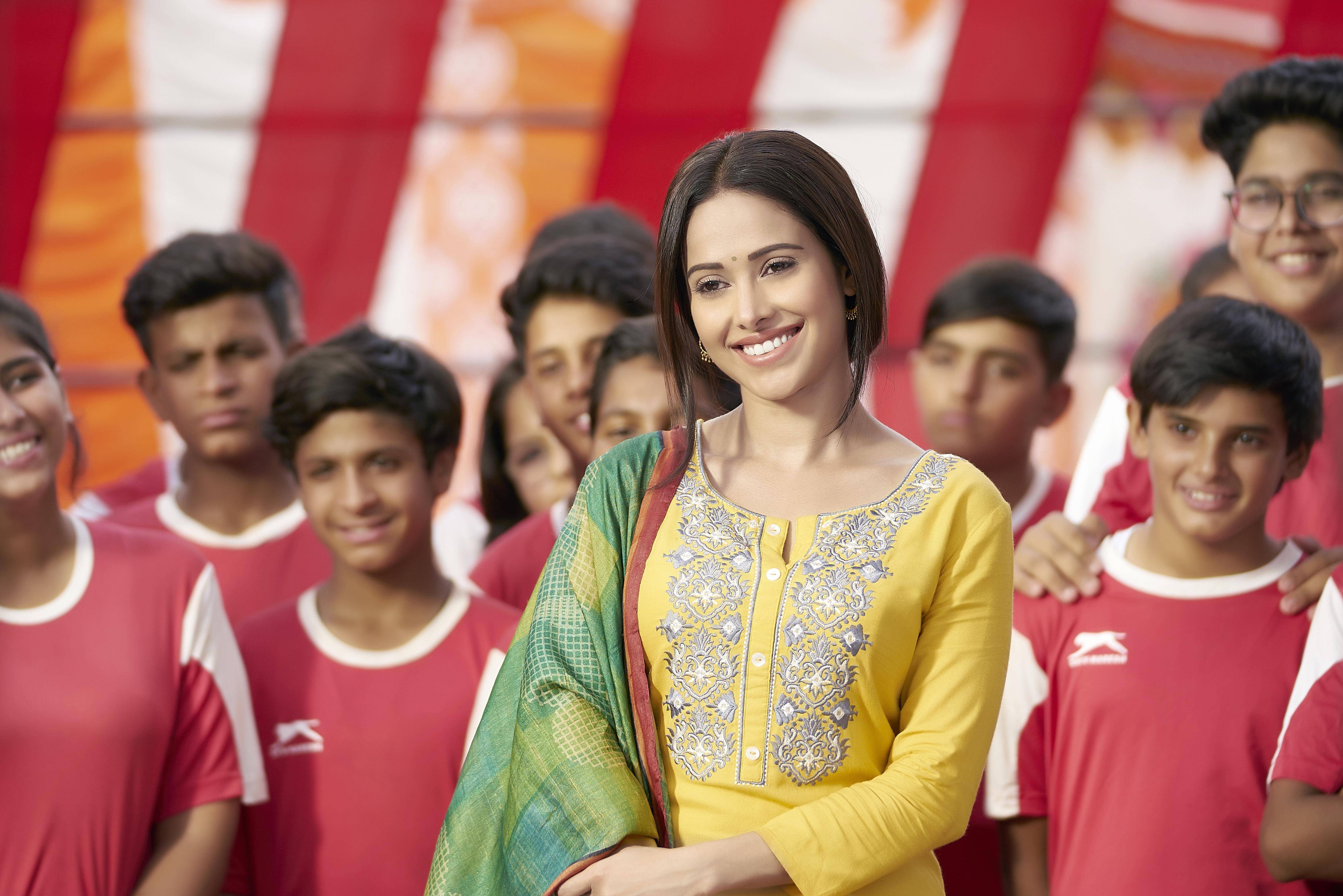 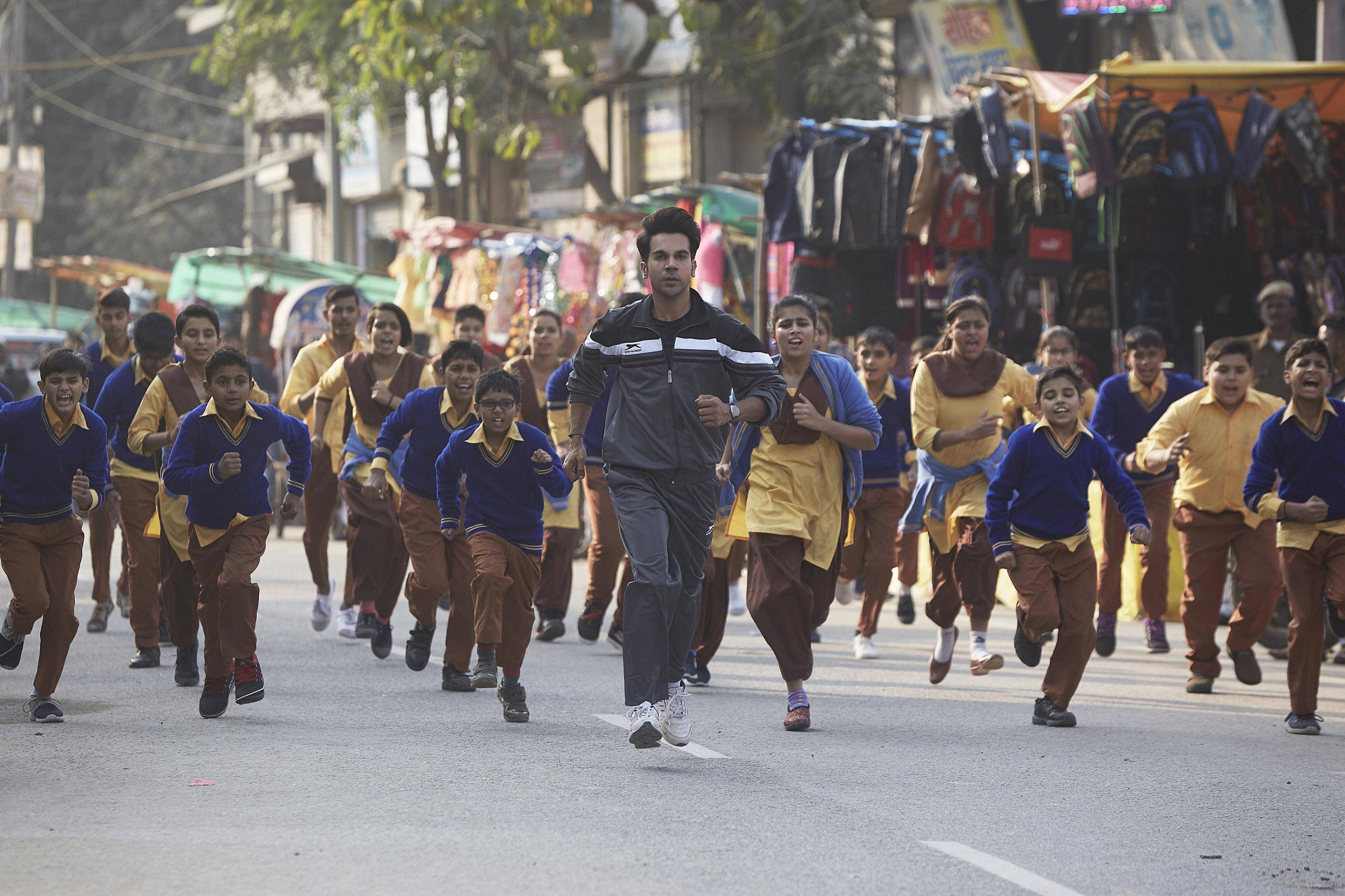 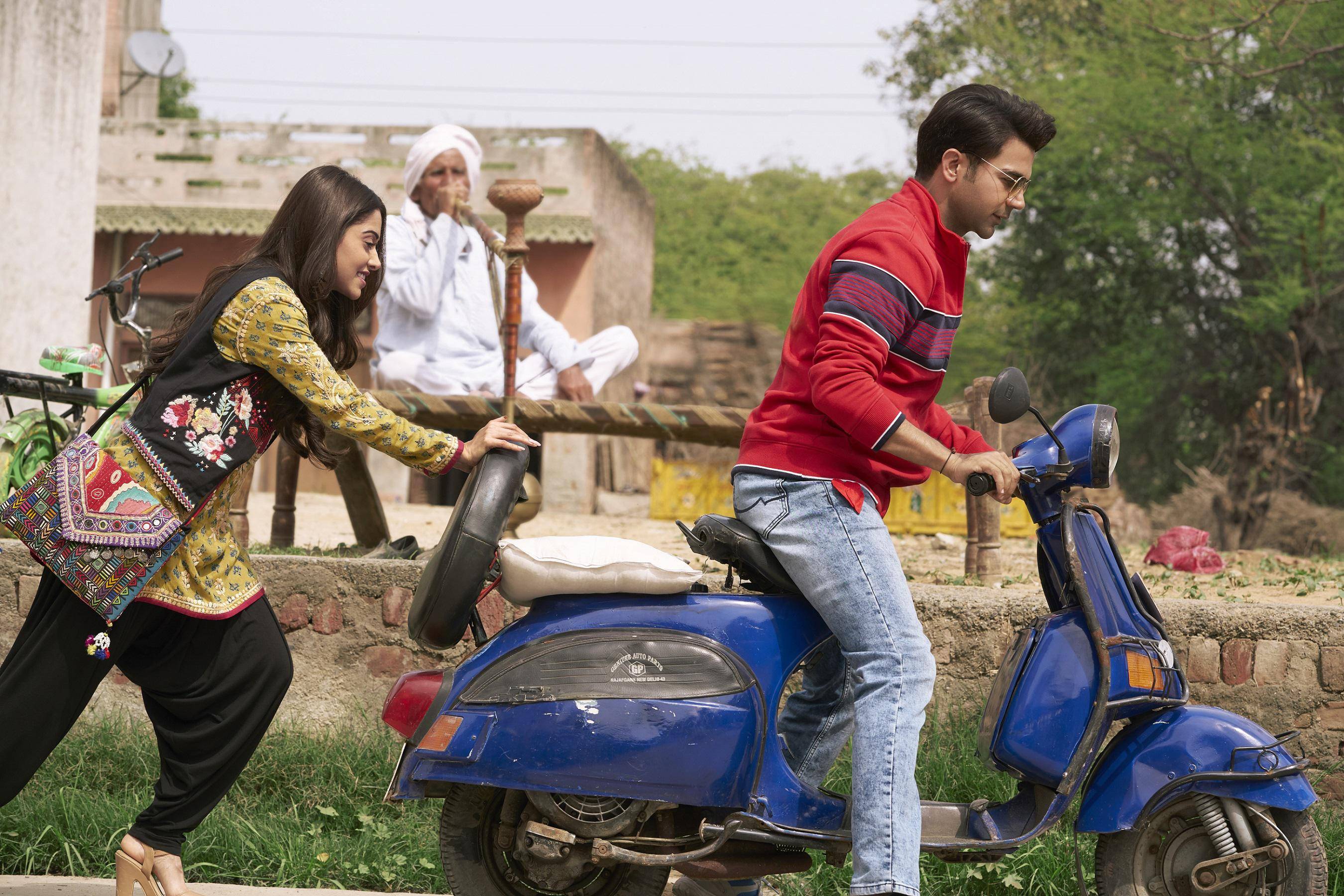 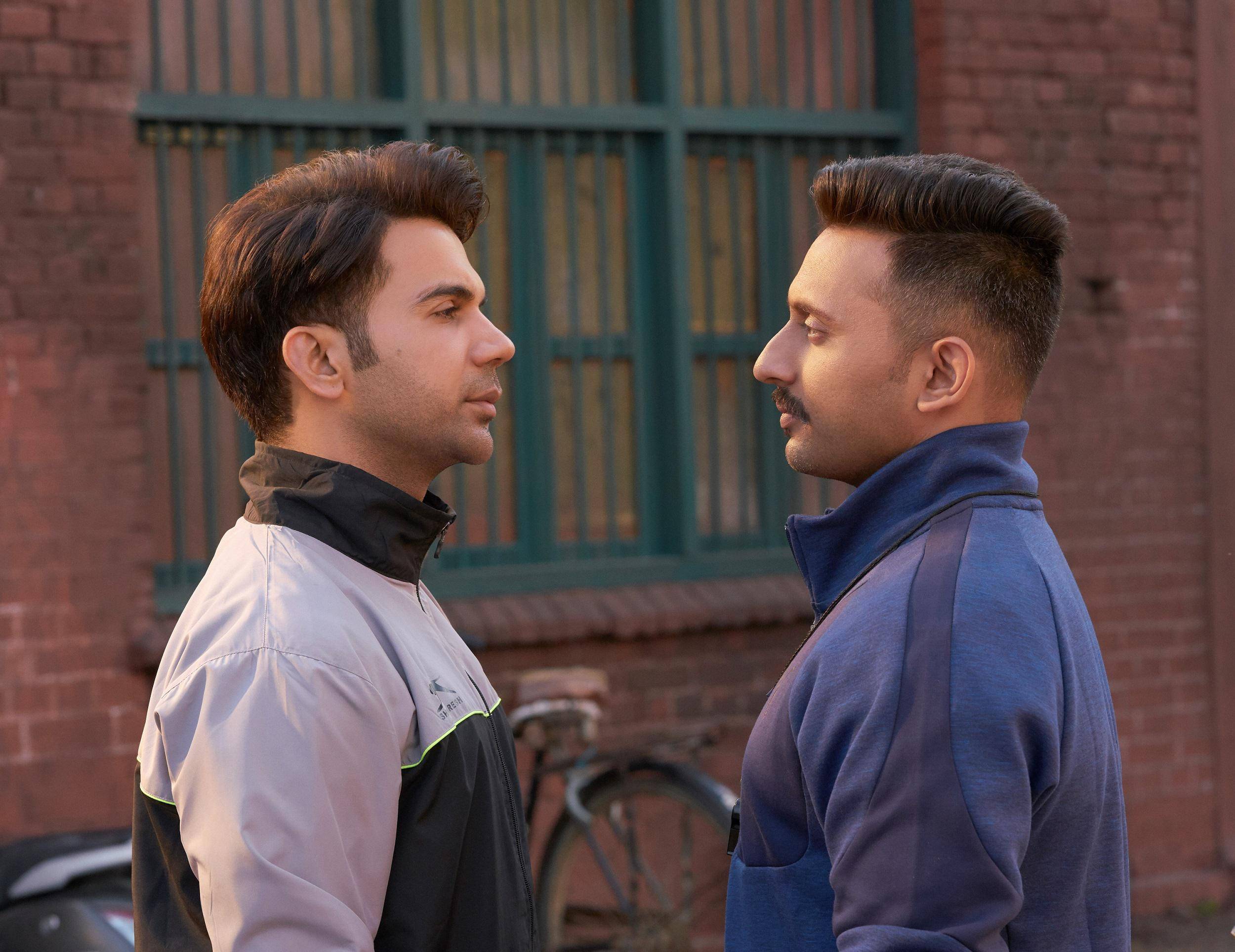 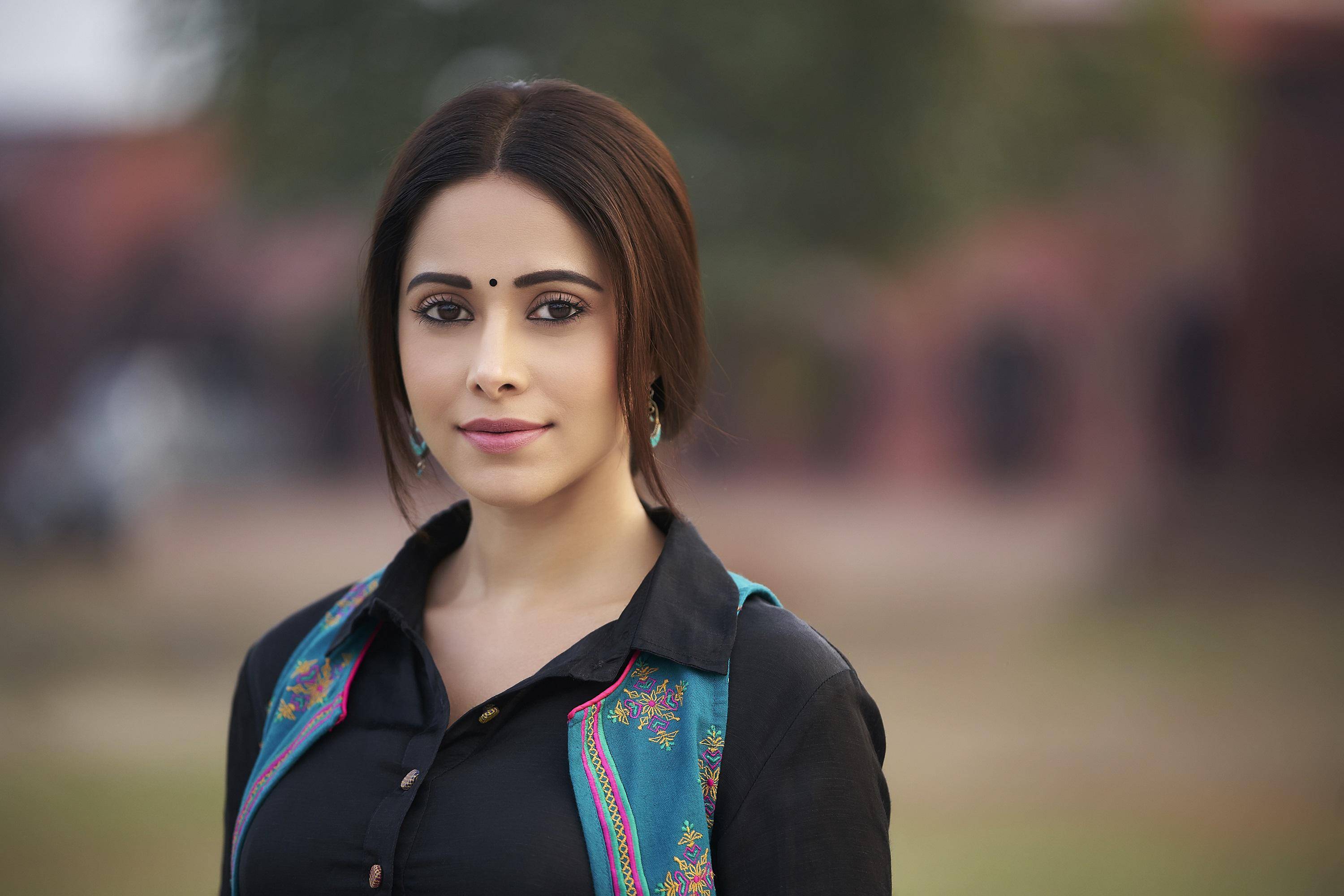 The Bollywood actress fills us in on her latest role as a spirited teacher in the new comedy, releasing Friday on Amazon Prime Video.

In a colourful trailer that hilariously and charmingly captures the quirks of a small town, we see actor Rajkummar Rao essaying the role of PT master Montu, whose laid-back existence is shaken up as a pretty new teacher (Neelu, played by Nushrratt) joins his school. However, he’s not the only one vying for her attention and when a hotshot sports coach I.M. Singh (Mohammed Zeeshan Ayyub) threatens to take over not only his position but also his newfound crush, he is forced to reconsider his lackadaisical approach to life.

Nostalgia with a message

A humorous, inspirational tale, Chhalaang proved a unique experience for Nushrratt who tells City Times this was her first time taking on the role of a small-town girl. “I am playing a computer teacher who is intelligent, smart and focused; she knows what she wants out of life. She loves children and enjoys being around them. The fact that she comes from a small town doesn’t deter her from following her dreams. She is an independent woman who is extremely invested in her career and at the same time doesn’t neglect her personal life. She is a highly motivated and optimistic person who encourages Montu to push his boundaries and work towards his goals.”

Children’s sports seem to form quite an integral part of the film judging by its trailer. Nushrratt reveals, “Chhalaang is a story about a PT teacher who doesn’t take his job – of teaching - seriously, and students or parents don’t care about sports activities either. When everything is at stake for Montu, he decides to change his attitude. The film’s storyline also highlights the significance of physical education or sports in the overall wellbeing of a child, particularly in their formative years.”

Nushrratt says one of Chhalaang’s intentions is to encourage kids to get out more amidst today’s largely sedentary lifestyles. The actress recollects how as a child, she “wasn’t excited about PT” at school, but encouraged by her parents, took up badminton and skating. She remarks how “everything has changed” now. “I hardly see any kid playing in the park these days. It’s disheartening. With Chhalaang, we want people, especially kids, to get up and play outside and be active. This film will also prove nostalgic among adults.”

Nushrratt was all praise for her co-star Rajkummar Rao, with whom she has previously worked in 2010’s LSD: Love, Sex aur Dhokha, calling him an “effortless” actor. “Rajkummar and I didn’t share a lot of screen-time in our first film. Chhalaang is the first movie where we are paired opposite each other. I remember him as the same kindhearted and down-to-earth person. He is an actor who is so effortless in anything he seeks to do. He helped me with my performance and acing the Haryanvi accent. Raj has worked with Hansal Mehta previously and he shared some interesting insights. Apart from that, he genuinely gives his hundred percent and assists his co-actors.”

Watch Chhalaang for the kids

Nushrratt believes Chhalaang will motivate people to “take a leap of faith”. “The most important reason to watch Chhalaang is to see the kids, who have worked so hard in the film. They have given so much love to us and I’m sure they will give you the same love and make you laugh throughout. Secondly, Chhalaang has that fighting spirit. It doesn’t matter if you win or lose, what matters is participation. This film will inspire you to tackle problems and situations with the right motivation. Lastly, this film is directed by Hansal Mehta and that makes it very close to my heart!”

As someone who has worked her way up in Bollywood, how would Nushrratt describe her journey so far?

“For me, the first and the biggest ‘Chhalaang’ of my life was to realise that I wanted to be an actor. Everything was unplanned; we had no clue on how I would get into the industry. I started with television and then made my way up to the big screen. I never saw how big/small the role was but always focused on its importance. If there is a lesson portrayed and it should be delivered to the masses, then I was up for it.

“The journey was definitely tough, but I learnt a lot in this process. I was offered small roles initially, but with Pyaar Ka Punchnama, I climbed up the ladder. Every role was challenging, hence overcoming those hurdles was the leap that I took. It was after Sonu Ke Titu Ki Sweety that I experienced what success is. That film was a game changer for me. I would really like to thank my fans for their continued love and support.” 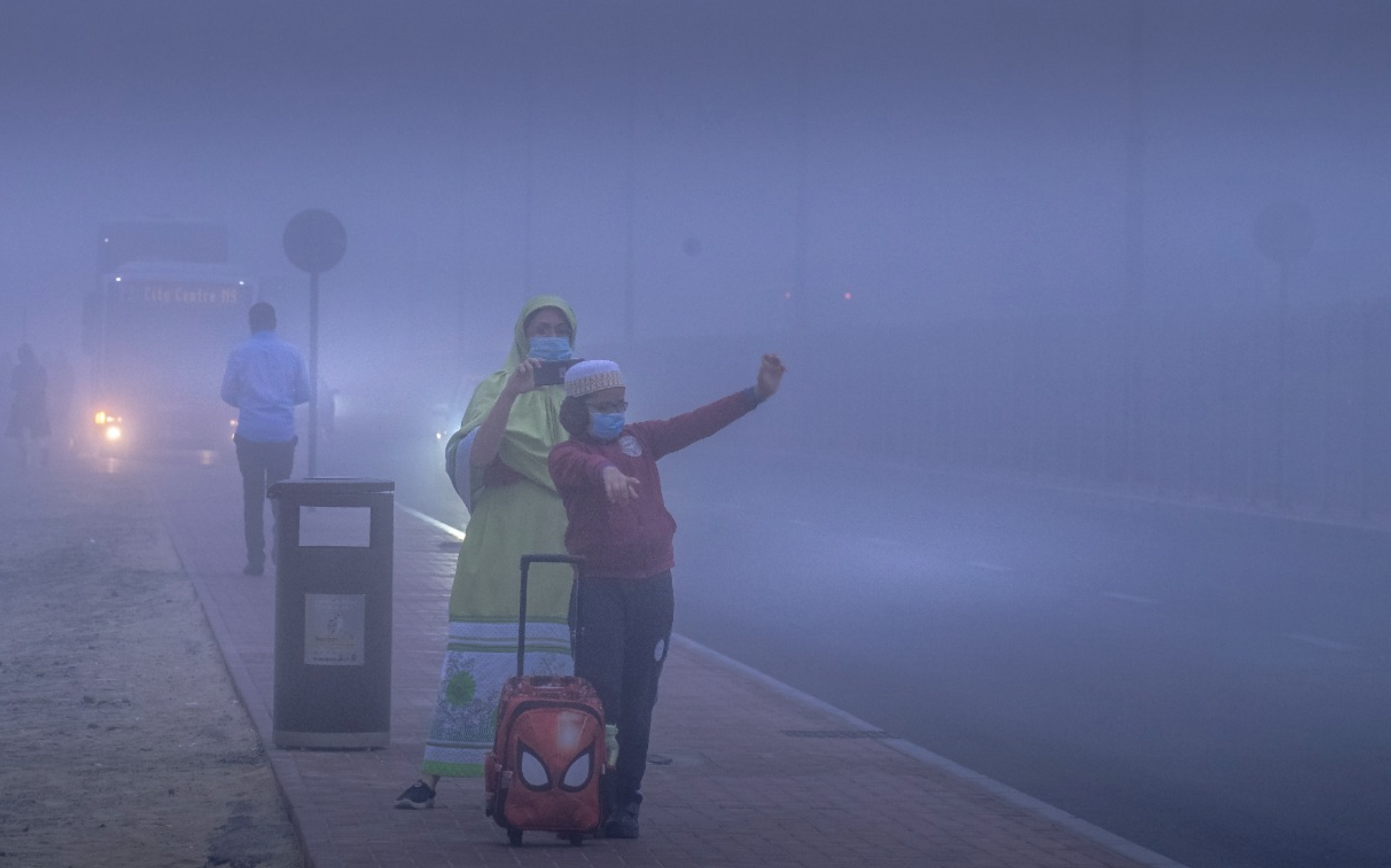