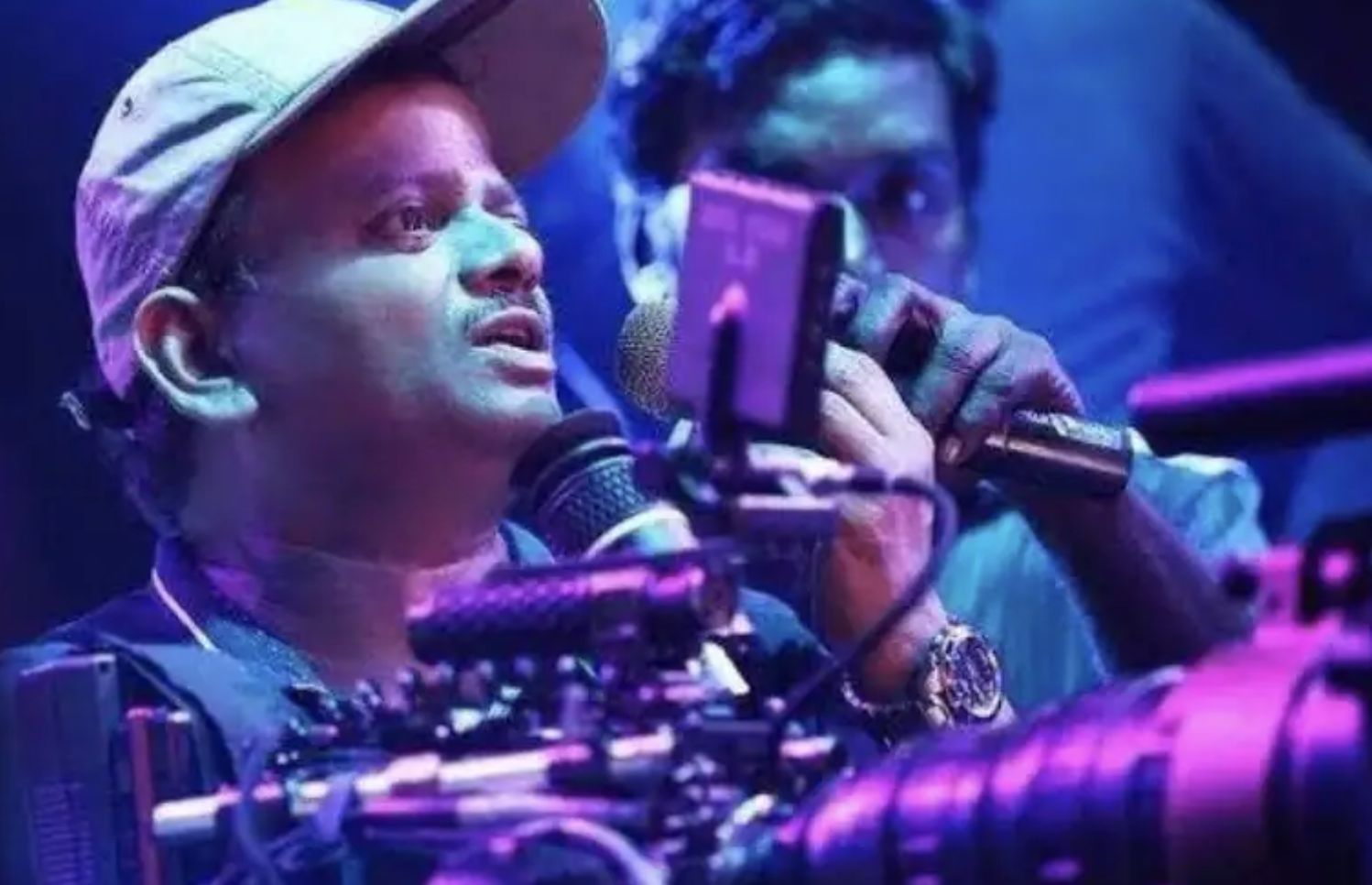 Leading director and cinematographer K.V. Anand died early Friday morning in Chennai after a cardiac arrest. He was 54.

And actor Gautham Karthik tweeted: “We’ve lost a wonderful creator. #KVAnand sir may you rest in peace. My condolences to the family.” Music director Harris Jayaraj said on Twitter: “Unfortunate and extremely shock to hear this devastating News. RIP my friend KV Anand.”

Starting his career as a photojournalist, Anand worked on several films with cinematographer P.C. Sreeram as his assistant. His debut as cinematographer was in the Malayalam film Thenmavin Kombath starring Mohanlal, which also won him a National Film award for cinematography.

He did other films in Malayalam, Tamil and Hindi. They included films such as Minnaram, Chandralekha, Mudhalvan, Josh, Nayak, Boys and Khakee. He last collaborated with director Shankar for Sivaji, starring Rajinikanth.

Anand directed his first film Kanaa Kanden in 2005. Four years later, his film Ayan, starring Suriya, became a big hit and he shot into prominence as a director. He featured prominent actors including Dhanush, Suriya and Vijay Sethupathi as leads in many of his films.