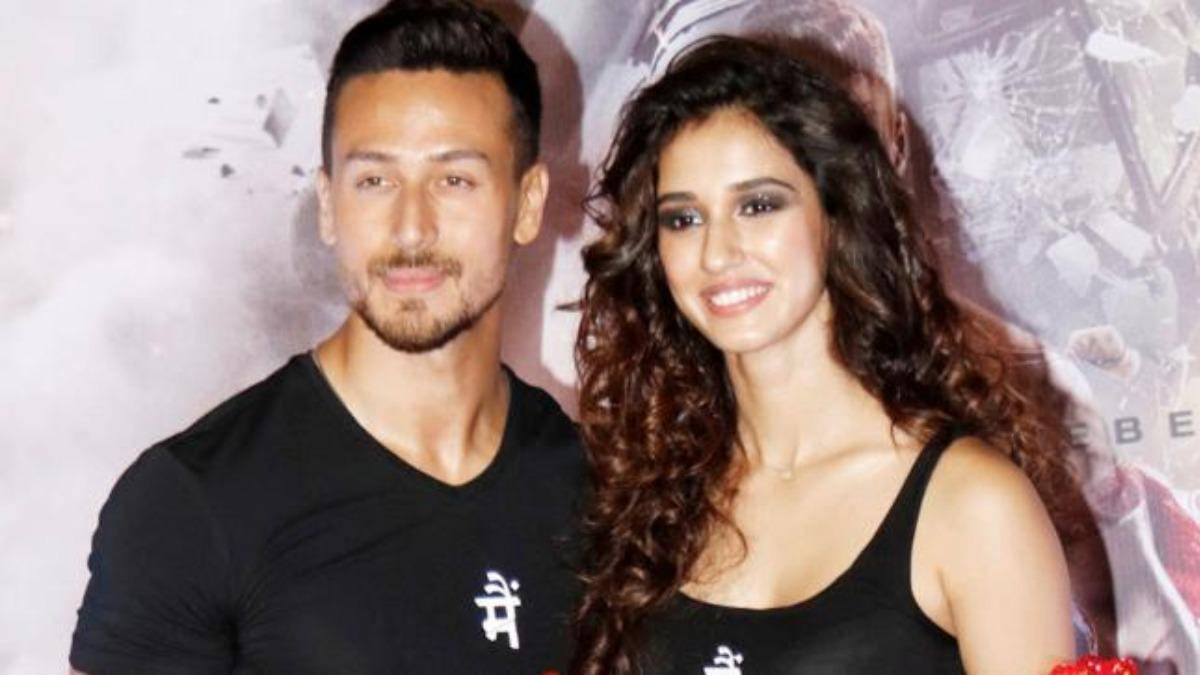 The two are rumoured to be dating

Bollywood actress Disha Patani, who is rumoured to be dating Tiger Shroff, hared a video of herself dancing to the latest song sung by the actor.

Disha showed her support for Tiger's new single titled Casanova in the post which also sees her lip-syncing.Tiger shared the video on Instagram and replied with fire and heart emojis, as well as "thanks".

Casanova is Tiger's second song after Unbelievable. Disha and Tiger had featured in the music video Befikra and also co-starred in the action thriller Baaghi 2. 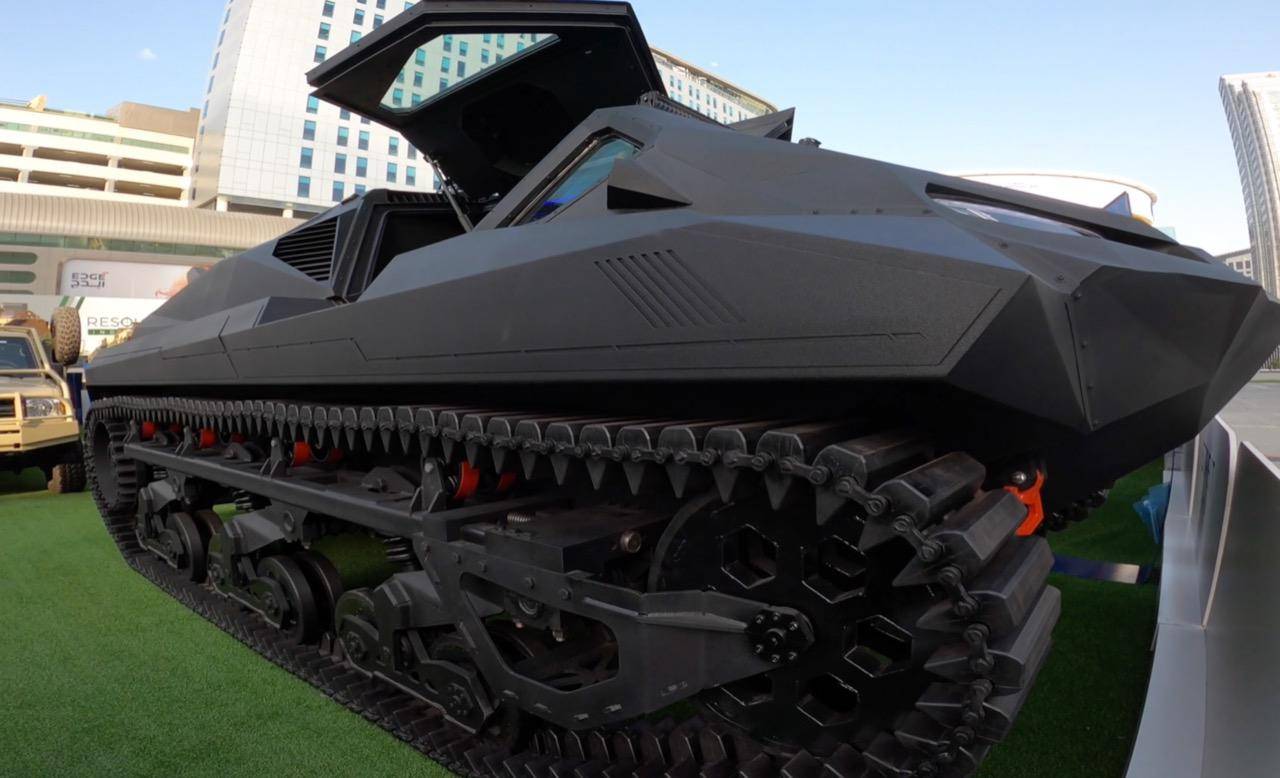