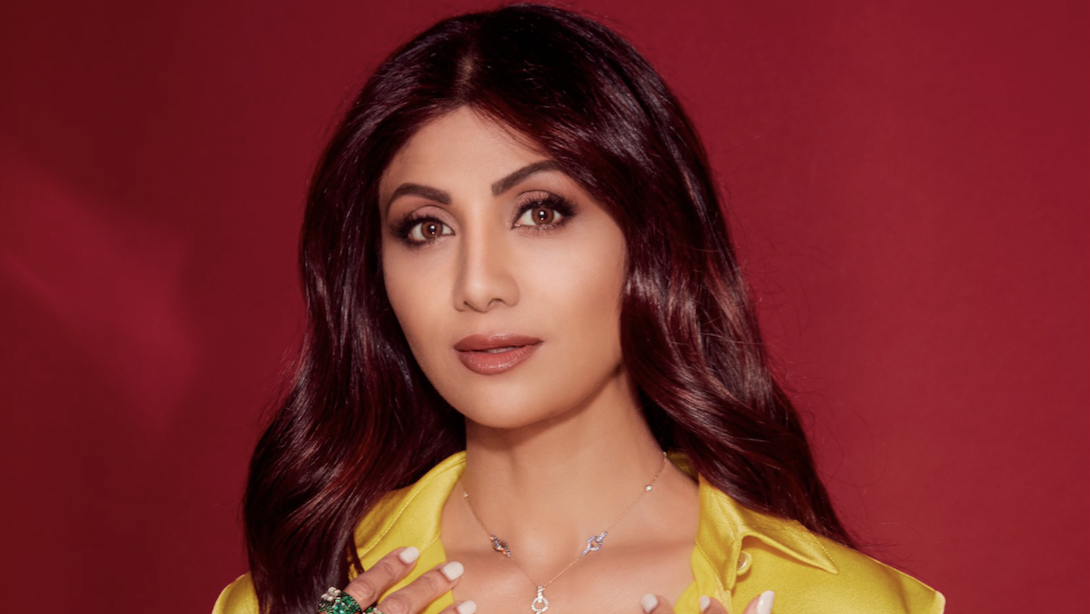 The actor told police that she had nothing to do with the app.

Bollywood actor Shilpa Shetty on Friday told Mumbai Police that London-based Pradeep Bakshi, the brother-in-law of her husband Raj Kundra was involved with the Hotshot app and its functioning, said sources.

Shilpa Shetty said that it was London-based wanted accused and Raj Kundra's brother-in-law Pradeep Bakshi who was involved with the app and its functioning. Shilpa claimed that her husband is innocent: Mumbai Police Sources

The actor claimed that her husband is innocent and was not involved in producing the content. She stated that it is was Bakshi who was involved in the functioning of the Hotshot app.

Mumbai Police on Friday conducted a raid at Shetty and Kundra’s Juhu residence. Police seized a hard disk and a computer from their home.

According to sources, Mumbai police is checking if Shetty played an active role in the racket, in which her husband is the key accused.

She was asked if she was aware of the operations being conducted in the premises of the Viaan company.

Police is also checking whether any money earned from the racket was routed to/from Shetty’s accounts or not.

A Mumbai court on Friday sent Kundra and his associate Ryan Thorpe to police custody until July 27 in connection with a case.

The Mumbai Police on Tuesday informed that the Property Cell of its Crime Branch had so far arrested 11 people, including Kundra for their alleged involvement in the crime.

“He appears to be the key conspirator. We have sufficient evidence regarding this,” Mumbai Police Commissioner Hemant Nagrale had said.

The case was registered with Crime Branch Mumbai in February 2021 about the creation of pornographic films and the use of apps. 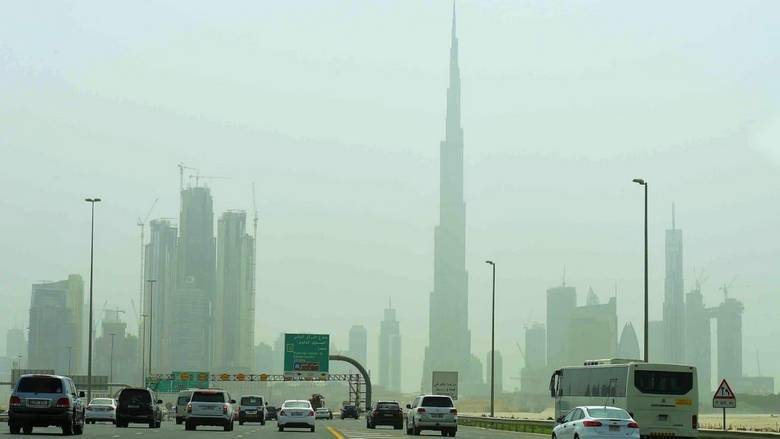